Family-friendly policies in the EU: an overview

A report from UNICEF highlights the varying performance of EU Member States along with four policy proxies. 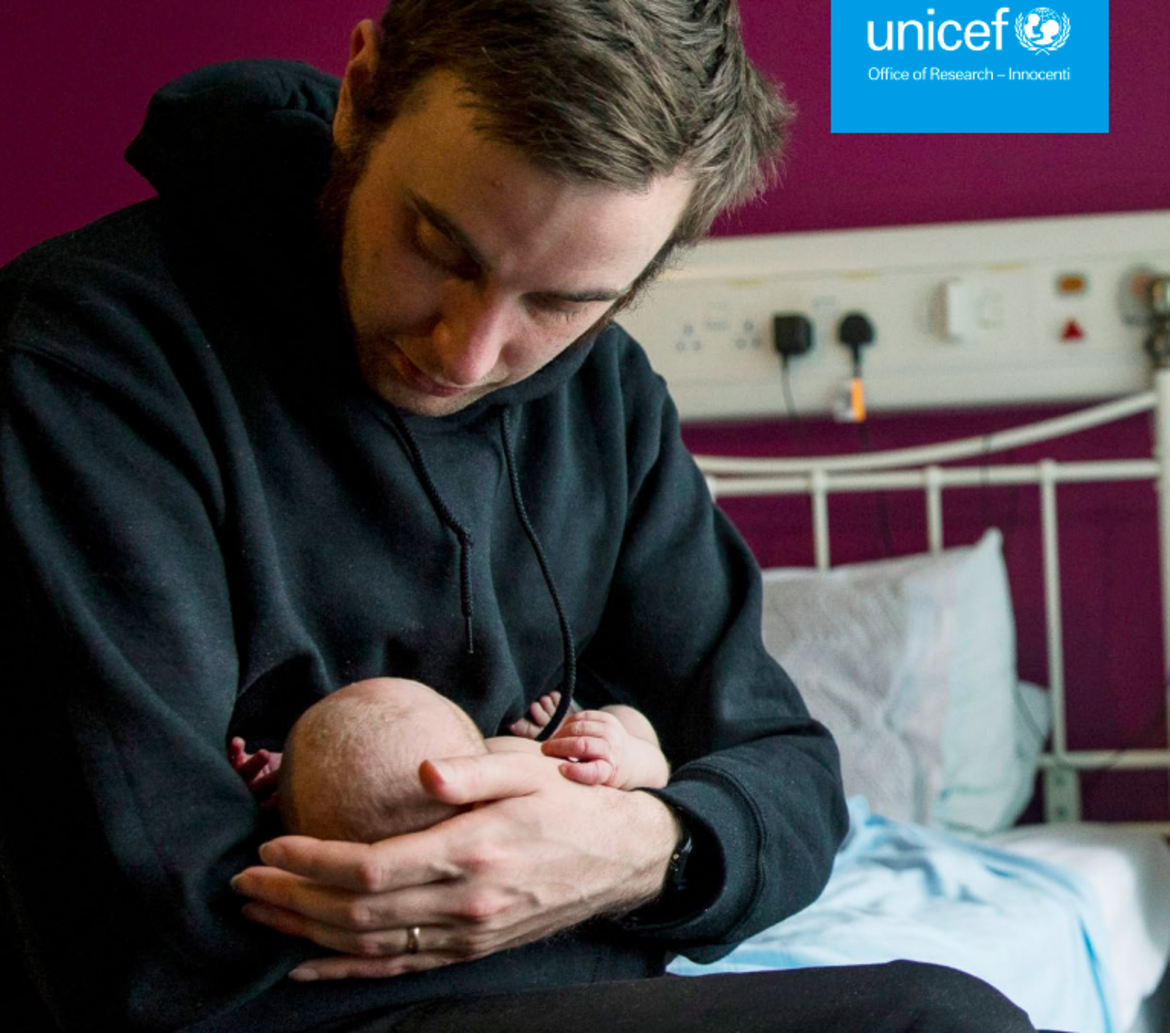 Although the study does not examine provisions within countries that vary across regions and employment sectors, it deals with statutory entitlements available nationwide in 2016. As such it provides sufficient data to compare the state of the art of family-friendly policies across EU Member States.

Figure 1 provides the ranking of EU-countries (plus Norway) relative to each of the four indicators, in terms of a heatmap.

Drawing on the performance of each country along with the four indicators, researchers calculated an average ranking score. Figure 2 shows the results accordingly.

As the authors of the report outline in their findings, “Sweden, Norway and Iceland (not comprehended in our rankings) occupy the top three places in the league table of national, family-friendly policies”. At the low end, we find instead “Cyprus and Greece”.

The average score appears to confirm the commonly shared perspective that countries belonging to Northern Europe feature more robust and family-friendly welfare states. Starting from this consideration, we tried to add another layer to the analysis: the performance, in terms of family-friendly policies, of the different “welfare models” across Europe. Consequently, in the following bar chart, we coloured each Member State according to the type of welfare-state it belongs to.

Through this categorisation, it is possible to observe that the performance of European welfare state models vary considerably depending on which specific family-friendly policy is taken into consideration.

For instance, countries sharing a welfare model defined by the labels “former USSR” and “post-communist Europe” score highest in terms of “paid leave available to mothers”. On the contrary, the latter countries end up down the league if we consider the other three indicators. Also, overall, countries featuring “liberal models” perform rather weakly along with all four categories (with the exception of Ireland for what concerns childcare enrolment in preschool age): in particular, the positioning of the United Kingdom is worrying.