Family benefits in the EU

Central and Eastern European member states need to bridge a huge gap in social spending, particularly in the area of family welfare payments. However, some of these countries already spend a relatively high share of social spending for family benefits. 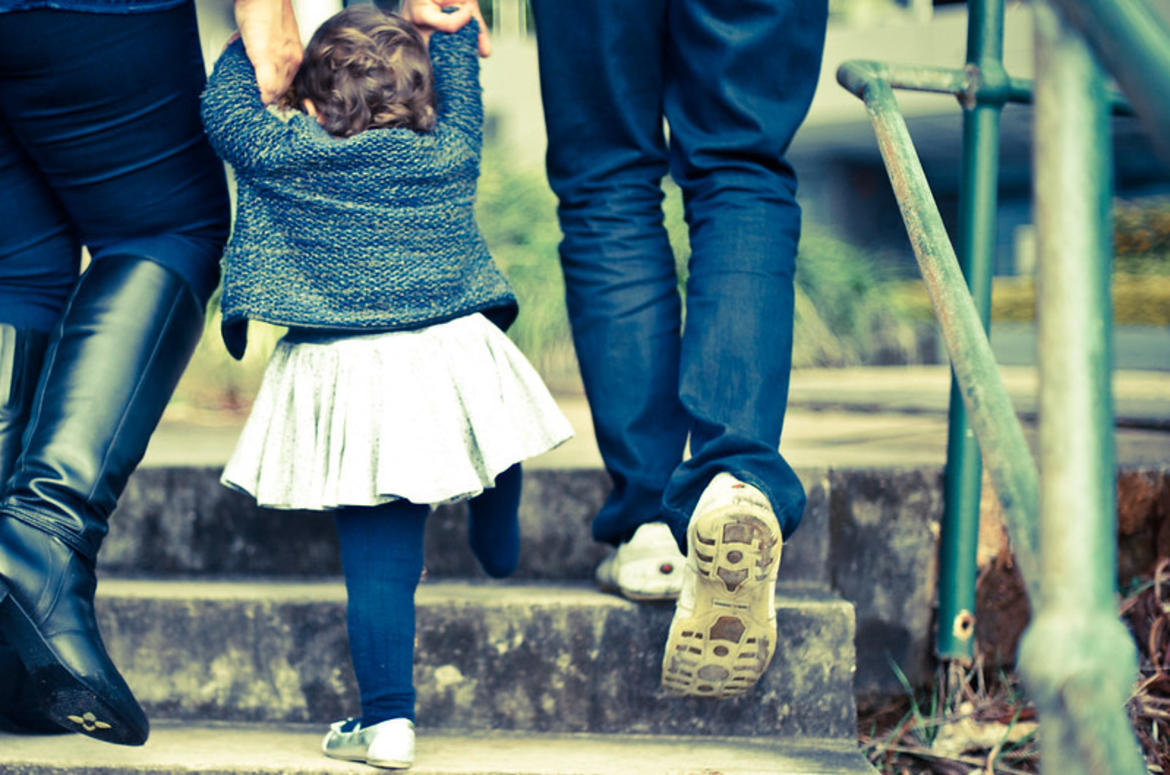 In 2017, the total EU-27 spending on family benefits was €301 billion, or 2.3 percent of their GDP. This made up 8.6 percent of the total amount spent on social benefits. There was a wide variation in spending on family benefits as a share of total welfare spending: at the top were Luxembourg (15.3 ), Poland (13.4 percent) and Estonia (13.1 percent), while the lowest figures were in the Netherlands (4.2 percent) and Portugal (4.9 percent).

The annual per-capita spending on social benefits was highest in Luxembourg (€3140 per inhabitant), but the majority of these payments are made to persons living outside the Grand Duchy. Following at a distance was Denmark with €1742, then Sweden (€1367) and Germany (€1286). Per-capita spending was less than €200 in the three countries at the other end of the list, that is to say Romania, Bulgaria, and Lithuania.

Hungary is catching up to the European average

Hungary had the ninth highest spending on family benefits in the EU relative to GDP, i.e. 2.2 percent – one-tenth of a point short of the EU average. Only Poland had higher spending among the countries of the region. Hungary’s figure trailed a number of Western countries closely, preceding Belgium and being significantly higher than the GDP-relative Dutch number. Is it interesting that while Bulgaria spent the second-least in per-capita terms, when expressed relative to the GDP its figure was in the mid-range. This suggests that the Bulgarian government has been spending beyond its capabilities, and the same might be concluded from Hungary’s data.

At 12.7 percent, Hungary ranked fourth when it came to family benefits as a share of social spending – two positions behind Poland with its 13 percent. The EU average was 8.56 percent and Hungary came in higher than all Western countries except for Luxembourg, which is a special case. It should be noted that the 2018 Eurostat data, available for Hungary, shows that the figure subsequently declined slightly, to 11.84 percent.

When looking at the nominal values of the per-capita expenditure we see big differences between east and west. With an EU average of €675, Hungary fell in the second half of the range, at €279. According to the 2018 data, this exceeded the previous year’s figure by an insignificant €3.