Europe: who has the crisis hit hardest?

European countries are not all equal in the face of the Covid-19 crisis. Both the impact of the epidemic and responses to it have differed greatly, as this overview by Alternatives Economiques shows. 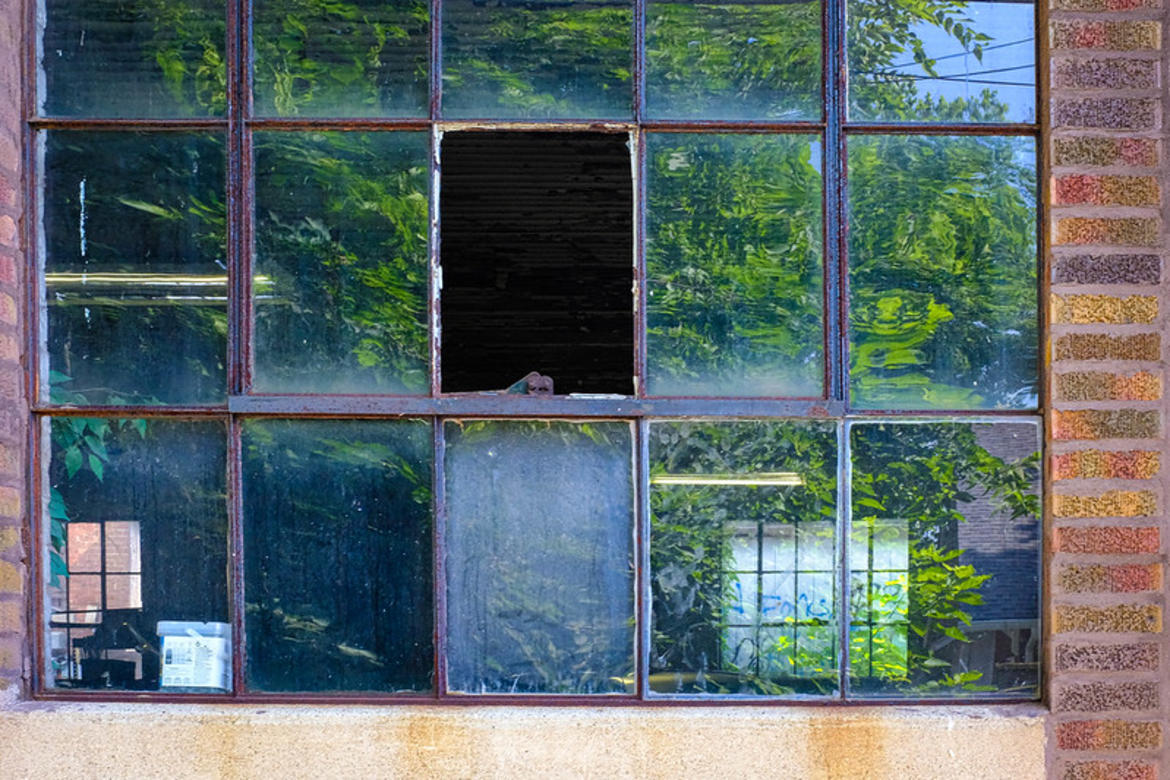 Covid-19 has affected public health and the economy very differently across Europe. These disparities could be detrimental to the EU’s future, further dispersing the already-divergent trajectories of member states. The Union’s very survival is in question if it cannot demonstrate (much) more solidarity than it did during the eurozone crisis.

To assess these differences, we first looked at the coronavirus-related mortality rates reported to the WHO by the different countries. The way in which victims are counted may vary significantly from one country to another, but there is currently no better yardstick for the health impact of this crisis. For the economic consequences, we looked to the European Commission's 2020 growth forecasts, published in early May. On the basis of the average values for the European Union – 277 deaths per million inhabitants as of 22 May, and a 7.4% recession this year – this gives us four groups of countries.

This first group includes Greece, Croatia and Lithuania. Greece in particular has one of the lowest mortality rates in Europe thanks to strict confinement applied at an early stage. However, according to the European Commission, it is also the country expected to be most affected economically. Because of the lockdown but also because of the epidemic’s likely impact on tourism this summer, which is essential to Greece’s economy as well as to neighbouring Croatia’s. And this after Greece’s experience as the country most affected by the eurozone crisis.

2. Countries with a low economic impact and high mortality rate

Only three European countries are in this second group: the Netherlands, Sweden and Belgium. Outside Europe, the United States is in a similar situation. The Netherlands and Sweden have chosen to make only limited use of lockdowns. They have recorded relatively high death rates, approaching the French figures, but are expected to see a lower economic impact than the European average. As for densely-populated Belgium, it is the European country with the highest death rate (but is also the one which counts Covid-19 deaths most liberally). In terms of economic impact, Belgium is on the fringe of this second group, with a recession set to be average-sized for the Union.

This cohort comprises 16 countries, the majority of EU members. It includes all the countries of Central and Eastern Europe except Lithuania and Croatia; the Nordic countries except Sweden; and Germany, Austria and Luxembourg. To these can be added Portugal, which has managed to limit both the health and economic impact of the crisis despite being Spain’s neighbour. The CEECs were affected later and took drastic measures very early on. Their good performance in this crisis is likely to have long-term consequences for the Union. The EU’s future will depend in large part on the ability of the countries in this group, first and foremost Germany, to accept significant solidarity with the countries hit harder than them.

This group contains Italy, Spain, Ireland and France, as well as the United Kingdom, now outside the Union. Not all these countries have the same experience of the pandemic. Italy and Spain were the first hit in Europe and failed to respond in time before the epidemic became serious. This was not the case for France and the United Kingdom, which were affected later. That France and the UK also suffered high mortality was mainly due to the slow movement of their governments, which did not learn from what was happening in Italy and Spain. All these five countries are also paying the heavy economic price of strict and prolonged lockdowns.

Ultimately these last countries, together with Greece and Croatia, will need the solidarity of the rest of Europe to help them out of the crisis. First in line, of course, will be those such as Greece, Spain and Italy, which had already been the main victims of the eurozone crisis. Without solidarity measures and budget transfers on a sufficient scale, the risk is that this crisis will reinforce divergences within the euro area and the Union. These growing disparities were already threatening the survival of the European project before the epidemic. A lack of will to combat them now could bring it to an end.