Europeans are more and more connected to internet, but there still are huge gaps between regions and countries 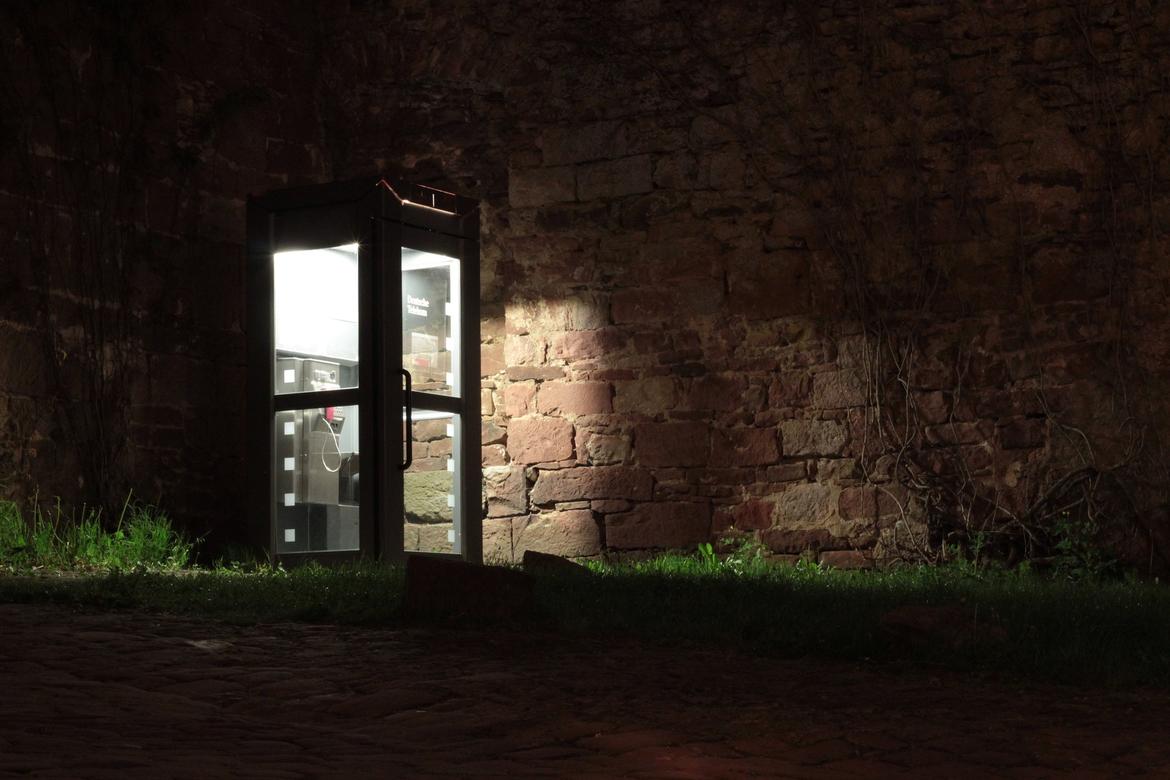 As European Union leaders gather in Tallinn for the Digital Summit, paving the way for setting the plans for the digital innovation that will enable Europe “to stay ahead of the technological curve and be a digital lead in the global world to come”, we had a look at figures on how digital European citizens are.

The maps below, based on Eurostat findings, show the Europeans’ digital activity in three main fields: overall internet use; connexions to some government-run websites and use of social networks.

Regarding internet use, as Eurostat points out, “the proportion of the population regularly using the internet increased in 2016 by 3 percentage points compared with 2015. Nearly four in five (79 %) people aged 16 to 74 used the internet at least once a week. British, Dutch and Danish regions, as well as Luxembourg had the highest shares of regular internet use in 2016.”

When it comes to European relationship with e-government, “just under half (48%) of individuals aged 16 to 74 in the EU-28 used the internet for e-government purposes in the 12 months prior to the 2016 survey. Such activities were particularly common for people living across the regions of the Netherlands and the Nordic Member States, while interaction with e-government services was least common across the regions of Bulgaria, Italy and Romania.”