Due to pollution, the majority of European rivers, lakes, and estuaries fall below the minimum environmental standards, a report by the European Environment Agency reveals. 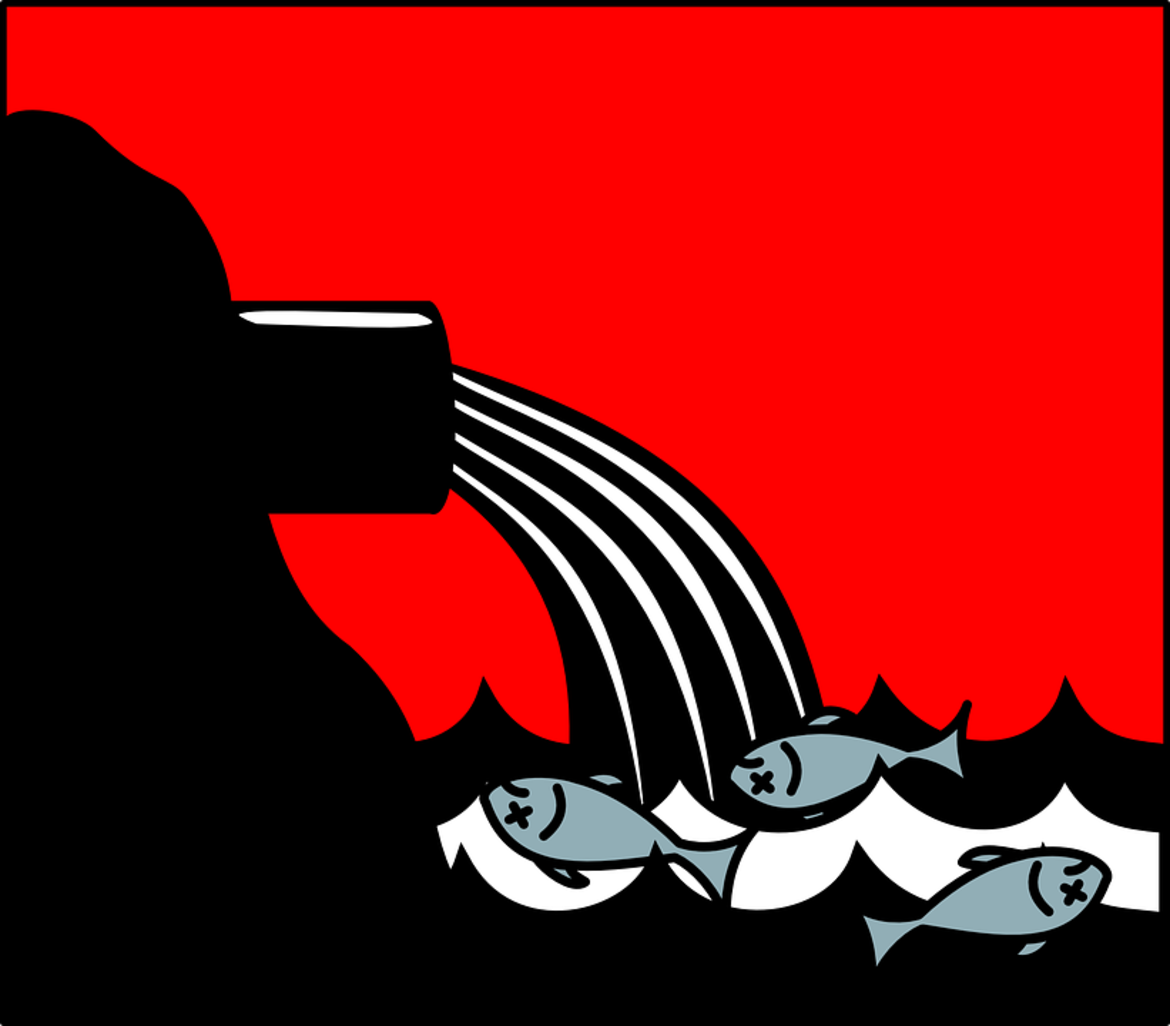 According to the latest report from the European Environment Agency (EEA) on water quality in Europe, only 40 percent of rivers, lakes, estuaries and coastal waters reach the ecologically acceptable standard outlined in the European directive on water. Adopted in 2000, the directive provides a framework for the evaluation, management and improvement of water resources in the EU. It is intended to safeguard health, water supplies, ecosystems and biodiversity, and was supposed to oblige EU member states to reach satisfactory water quality standards by 2015. The majority of countries, however, are still far from meeting those standards.

Globally, estuaries are the most polluted zones (less than 29 percent of their water is of “good” or “high” quality), while about half of lakes overall (49.5 percent) are of better ecological status.

While the share of surface waters with “good” or “high” status hasn’t markedly changed in recent years (37 percent of the total), the number of those where the quality is unsatisfactory has risen from 48.5 percent to 59 percent, due in part to the increased number of streams and bodies of water evaluated.

Estonia, Slovakia and Romania form the trio of countries which lead the ranking for “good” or “high” status rivers, while Poland, Luxembourg and Germany are at the bottom of the ranking.

As far as lakes are concerned, it is in Austria, followed by Sweden and Estonia, where we find the highest number of “good” or “high” status water bodies, while the Netherlands, Poland again, and Romania, are at the bottom of the ranking.

The main pollutants present in surface waters are mercury, as well as residues from pesticides and wastewater treatment facilities. The EEA nevertheless notes some improvements with regard to the presence of isolated polluting substances, which “shows that Member States are making progress in tackling the sources of contamination.”

When it comes to groundwater, the water quality is clearly higher on average (74% are, from the chemical perspective at least, of satisfactory quality). The main source of pollution for groundwaters are nitrates and pesticides used in agriculture, as well as liquid discharges not connected to the sewer system, and abandoned industrial sites.