Europe might fall short of its poverty eradication target for 2020

The European Union will probably not achieve its ‘poverty and social exclusion’ target, which is a part of the Europe 2020 strategy. 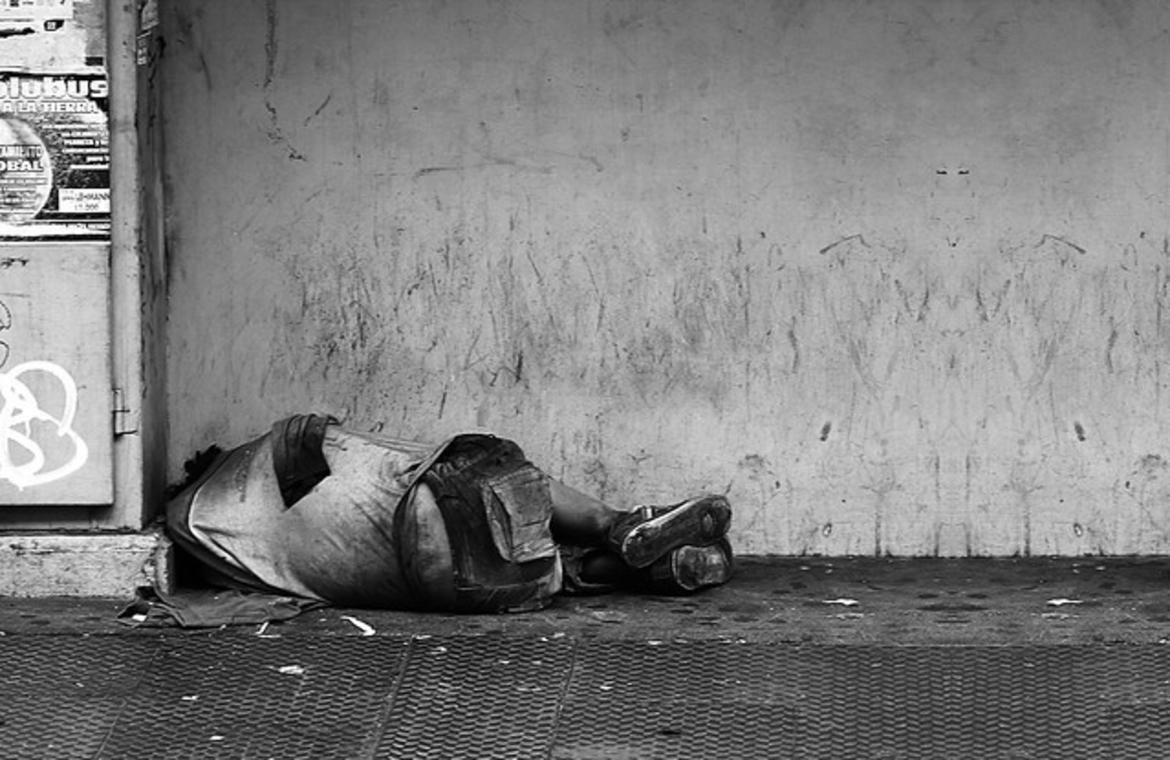 The Europe 2020 strategy is the EU’s agenda, for growth and jobs for the current decade. It emphasises ‘smart, sustainable and inclusive growth’ as a way to overcome the structural weaknesses in Europe’s economy, improve its competitiveness and productivity and underpin a sustainable social market economy. It was proposed by the European Commission on 3 March 2010 as a 10-year strategy plan.

In nine years, the number of people lifted out of poverty since 2008 is 4.2 million, hence the EU-27 needs to lift 15.8 more in just three years to reach its target.

EU defines poverty in three forms - monetary, material deprivation and very low work intensity. Monetary poverty is when the equivalised disposable income (after social transfers) is below the at-risk-of-poverty threshold whereas material deprivation is the inability to afford some items considered by most people to be desirable or even necessary to lead an adequate life. Low work intensity is when the members in the household that are of working age but worked less than 20 percent of their total potential during the previous 12 months.

Monetary poverty is the most widespread form of poverty, affecting 16.9 percent of the EU population in 2017; 6.6 percent were affected by severe material deprivation, while very low work intensity concerned 9.5 percent of the population aged 0 to 59.

“The overall EU share of people aged 0 to 59 living in households with very low work intensity has remained relatively stable at around 10.5% since 2010. However, having a job is not always enough to avoid poverty: in 2016, 7.8% of the working EU population was at risk of poverty even though they were working full time.”

Although on average 22.4 percent of the EU-28 population were at risk of poverty or social exclusion in 2017, the levels of individual countries varied widely, ranging from 12.2 percent to 38.9 percent.

Seven countries (Greece, Luxembourg, Italy, Netherlands, Estonia Cyprus and Spain) of the EU-28 saw an increase in the percentage of the population that is at risk of poverty in 2017 as compared to 2010. The poverty in Sweden remained at 17.7 percent whereas, the remaining 20 countries saw a decrease in poverty.

Bulgaria had the highest number of people in poverty in 2010 and 2017. However, it had a maximum decrease (-10.3 percentage points) in the percentage of people at risk of poverty, in these seven years, followed by other eastern countries of Latvia (-10.0), Poland (-8.3) and Romania (-5.8).