Europe is being paved over

A large garden, a new road bypass, a carpark built next to the new metro station – our modern lifestyles take up a lot of space. 4.2% of Europe is now artificialized by man. In theory, this leaves 95.8% of nature at peace. But it is more complicated than that. 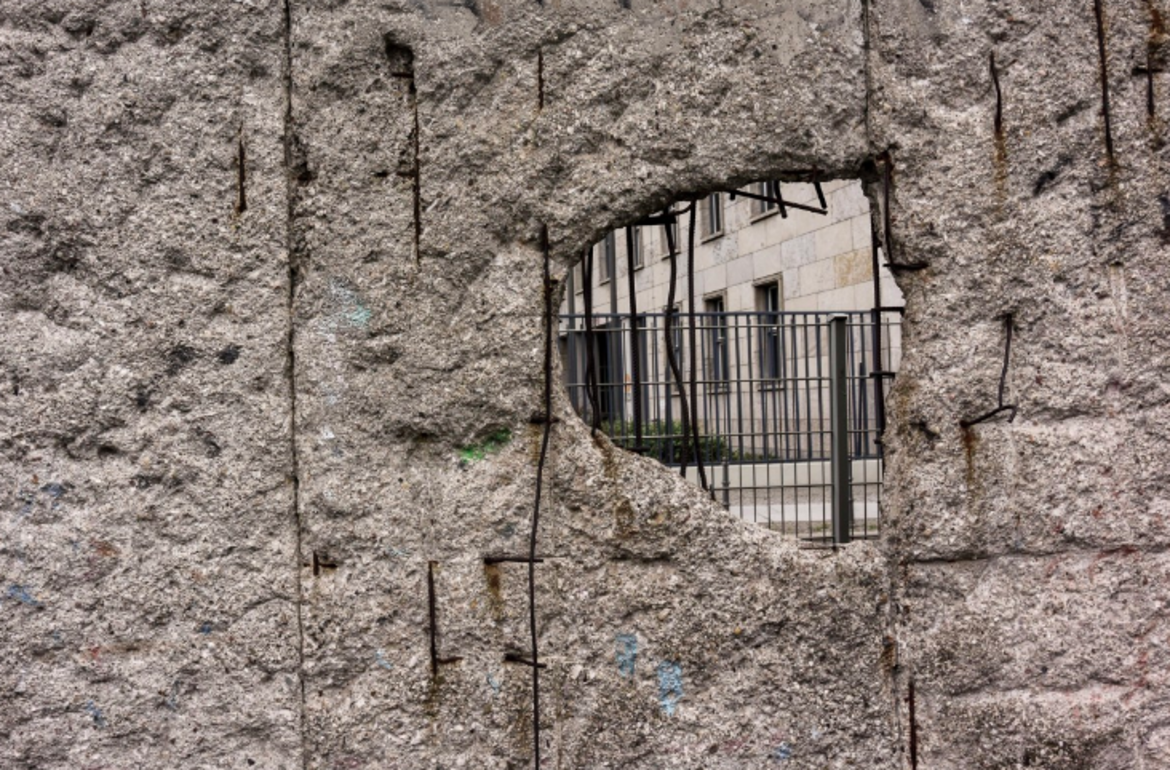 Artificialized land includes built-up surfaces (housing, shops, factories), paved or stabilized surfaces (roads, car parks, railways and so on) and some non-waterproof but still artificial land (gardens, paths, sports fields and the like). In practice, though, we also use many other resources – energy, raw materials, water – which consume space during their extraction and transformation. Eurostat has taken this into account and calculated the true human land footprint.

On average, a European used 672 square meters of land in 2015. But not all countries are equal: a Frenchman uses almost twice as much land as a Briton, but three times less than a Finn! And that's not all. We also consume land to feed ourselves. Agriculture thus occupies 51% of France’s land and disrupts ecosystems accordingly, even if some sustainable crops are not harmful to biodiversity. To complete the picture we must add imports, which consume almost 15 million hectares in foreign countries, according to the World Wildlife Fund (WWF). That is more than a quarter of the surface area of mainland France.

The problem is that, despite the structural slowdown in economic growth and demographics, land artificialization is continuing. In Greece, for example, man-made land surface increased by 17% between 2009 and 2015, while the population decreased by 2% over the same period! In France, three quarters of the spaces artificialized between these dates are located in so-called "unstressed" municipalities, i.e. areas where there are already many housing units available. We are therefore making life difficult for our soils, which are essential for food, host a quarter of the world's biodiversity, and play a major role in flood control and carbon sequestration. The European Union hopes not to make any more land artificial by... 2050. The objective is anything but ambitious.