Lisbon and Stockholm have opted for opposing mobility models – with and without restrictions. However the epidemic's impact on their borders has not been in line with their neighbours, but rather, like those at the other side of the European continent. 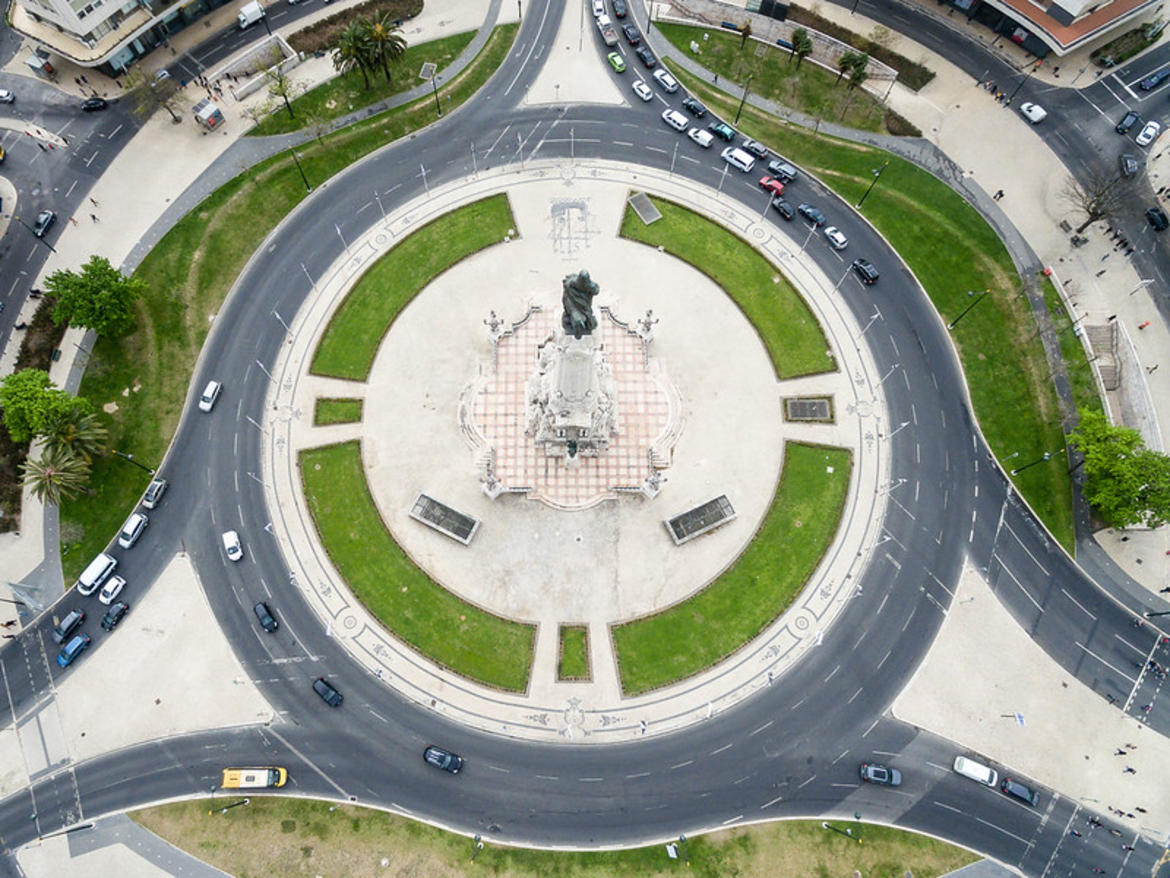 Movement in Lisbon has plummeted over recent months due to the health crisis. In May, with the easing of restrictions fully underway, the circulation of just one in five pedestrians and vehicles was recorded compared to normal rates for the Portuguese capital at this time of year. This reflects a similar reduction to neighbouring countries’ capital cities, such as Madrid, Rome or Paris, although the impact of Covid-19 in Portugal has been much lighter than in Spain, Italy or France.

On the flip side, take Stockholm. Sweden has avoided implementing harsh lockdown measures. It is also the only country in Europe that hasn’t ordered the closure of any schools nor – in this case together with Bulgaria – workplaces, although it has issued certain recommendations on limiting these, according to Our World in Data . Since March, movement in Lisbon and Stockholm has been similar to that in their regions: the southern capitals have come to a standstill, the northern ones haven’t . Yet Portugal and Sweden have diverged from their regional trends in terms of the number of deaths per million inhabitants.

Lower circulation than the neighbours most affected by the pandemic

Throughout the entire month of May, peak road traffic in Lisbon was some 28.4%, recorded on Wednesday 13. Back then, Portugal had still not reopened schools, which would take place for some students the following week, although it had allowed  – albeit with restrictions – the opening of certain businesses such as hairdressers, shops or restaurants, among others. Traffic in the capital of the neighbouring country, Madrid, was higher despite the much greater impact of the pandemic. The traffic peak in Madrid was recorded on May 17, with 36.8%. While it’s true that on that date some of the lockdown restrictions were eased , the first step in lifting lockdown – so-called Phase 1 – in the Spanish capital  wouldn’t start until eight days later, on Monday 25. This reflects the high level of movement, despite greater restrictions, when compared to the Iberian peninsula’s other capital city.

Meanwhile, in Rome  and Paris , starting from May 11, when both lifted their restrictions on workplaces, road traffic was much greater than in Lisbon and rarely dipped below 30%, the monthly maximum. In terms of pedestrians in these four countries, the lowest levels were recorded in Lisbon and Rome, at around 30%, followed by Madrid and Paris, where in recent days figures have reached half of normal levels of circulation.

If Portugal is the exception in the south, Stockholm is likewise in the north

In contrast, the circulation of private transport in Stockholm matched similar levels to those in the south of Europe on only two occasions: May 1 and 21, both national holidays in Sweden. The norm in the Swedish capital has been traffic levels of around 70%, going so far as to reach 118.9% on May 31.

Furthermore, traffic levels in Stockholm have exceeded those of other capital cities in the region such as Copenhagen, Denmark – apart from a couple of weekends – or Helsinki, Finland. And despite the number of pedestrians being lower, this has been in line with neighbouring countries.

While in terms of movement Sweden has behaved like a northern country, with fewer restrictions than its neighbours, in terms of infections and more specifically deaths per million inhabitants, it is similar to the south.

Despite the differences between the north and south in terms of movement , since the early stages of the health crisis, one international holiday had almost the entire continent in agreement. On May 1 – May Day – just one in four vehicles and one in two pedestrians were in circulation across Europe. But that was the only exception. While by the middle of April just a third of the people who usually circulate in European capitals were doing so, from May the number of pedestrians has increased, up to over 60% in the last week. A similar figure can be seen for private transport, which until May 9 – following VE Day, another holiday for half of Europe – had remained at less than half the normal traffic levels.

Little by little, Europe is getting back to business, although there are still differences in the speed of recovery between the north and south. And the data on movement is proof of this. In the week of May 11, a large part of European states – with the exception of Spain and Ireland – partially reopened schools and workplaces, according to Our World in Data . Since that date, some capitals such as Vienna, Prague, Copenhagen and Berlin have seen traffic levels of over 80%. Others, such as Vilnius, Ljubljana, Tallin, Bratislava or Helsinki have reached the same levels, but in numbers of pedestrians. However, while mobility on land is recovering, albeit at a slower pace in the countries most affected by the pandemic, air traffic – at around 15% – is yet to take off.