Europe, both populating and depopulating

Since 2008 Europe has seen major demographic changes. In particular due to migration: internal as a result of the economic crisis, external linked to geopolitical instability in Europe’s neighborhood. 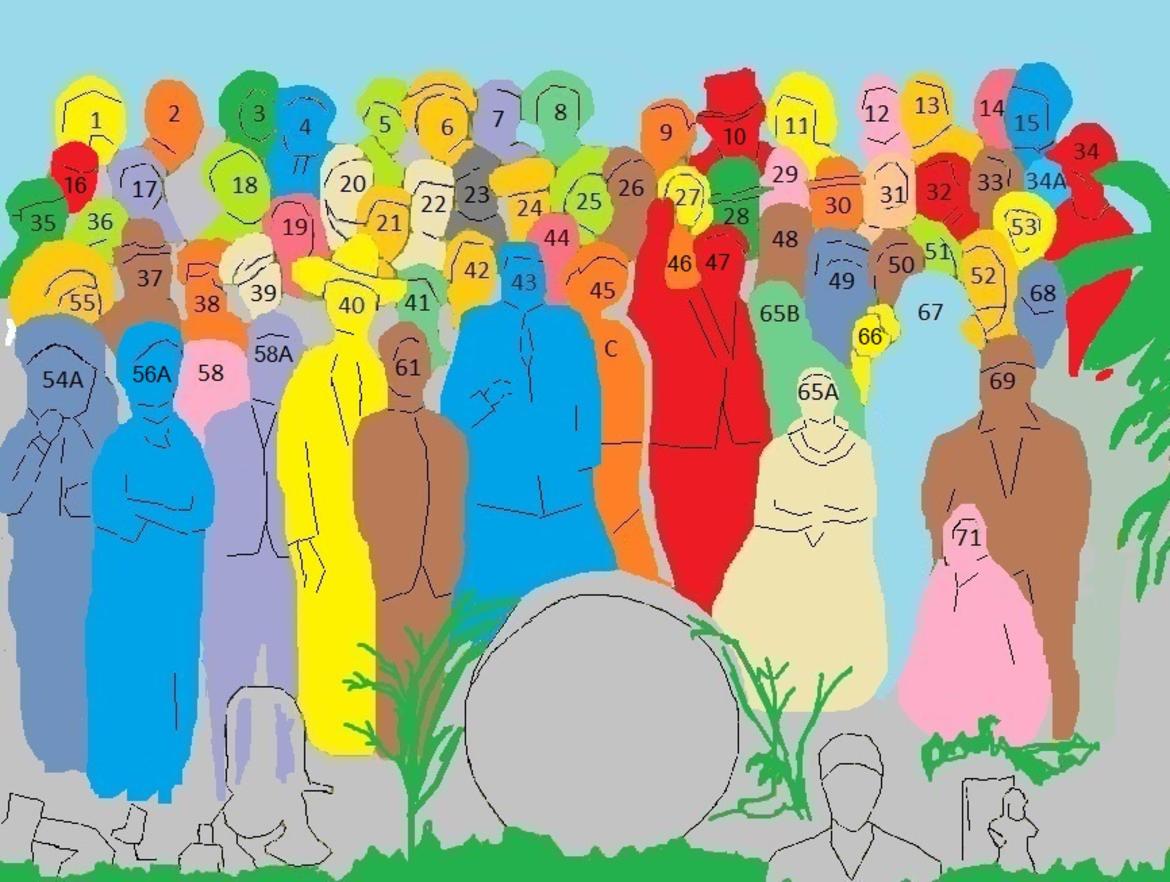 Most of the crisis-hit countries in the eurozone, and in central and eastern Europe, have lost population. Sometimes on a large scale, as in the case of Romania, Bulgaria and the Baltic states.

Part of the explanation lies in long-term decline, but there has also been massive internal migration of young people seeking brighter horizons. In 12 of 28 EU countries the number of 20-29 year-olds has shrunk more than 10% in ten years; in 8 the figure is above 20%. Deprived of their youth, these countries have an uphill battle in developing their economies.

Most often these young people have gone to work either in Germany – thus plugging its considerable demographic deficit (although not in the eastern Länder) – or in the UK or the Nordic countries. So much so that France, despite its more dynamic demographics, now finds itself in a less favorable situation than its neighbor across the Rhine. It is one of the main ways Germany has taken advantage of the eurozone crisis: the large-scale immigration of qualified young people from Italy, Spain, Greece, Poland and elsewhere represents in practical terms a considerable transfer of wealth.