Ethical finance is no longer a niche phenomenon, and neither is microcredit. The characteristics of the latter, however, vary widely between eastern and western Europe. 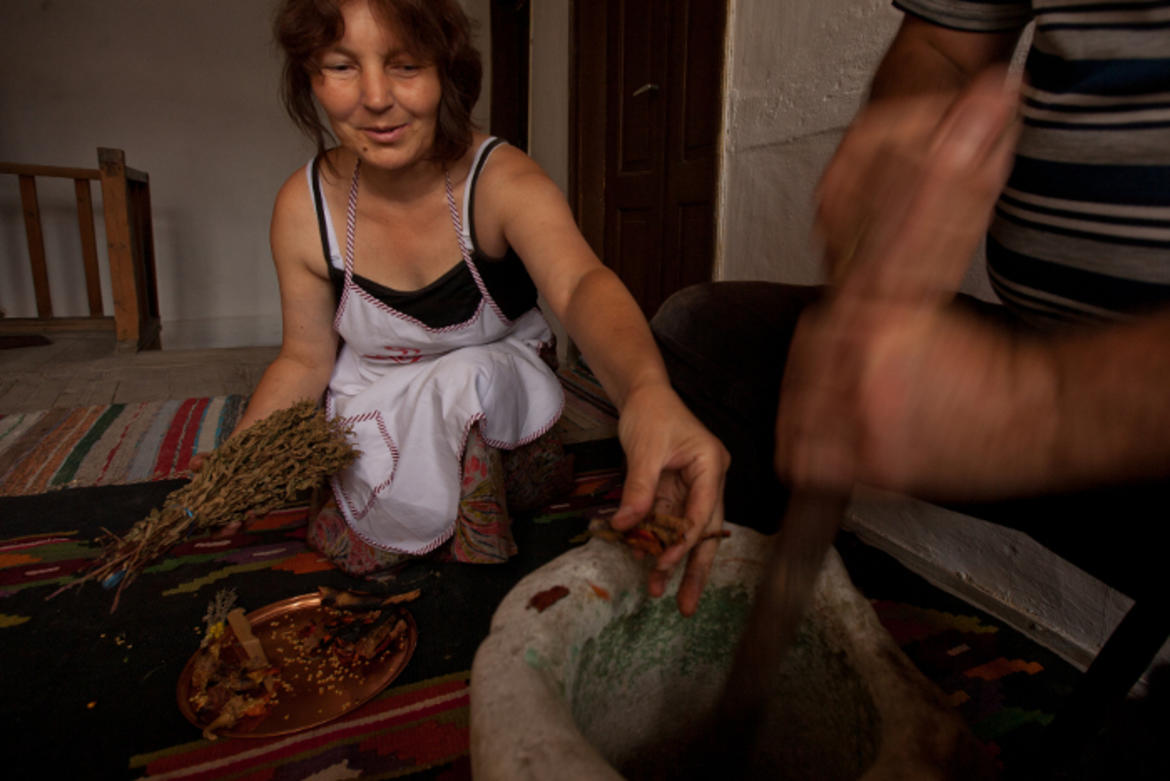 A story of microcredit

“I grew up on a farm and helped my father since I was small. After secondary school I started working as a shop assistant while continuing to help my father in the country. We had six cows and three sows. Then I got married and had three children. Shortly after that I lost my job, and my father passed away. The farm business remained with me, and from that point on I focused on agriculture. I took my first loan from Mikrofin and invested in the farm. Afterwards I took out more loans, always investing in production, and the farm gradually came to represent a source of substantial revenue for my family and I. Our two daughters are now graduates and our son is in secondary school. Their education was paid for with revenue from the farm”. – Slavko, Bosnia Herzegovina

In December 2017 Finanza Etica (Ethical Finance) published a report on “Ethical and sustainable finance in Europe”. It represents the first effort at the European level to “call the numbers” – as the authors write – of the phenomenon. They have two objectives in mind: “To demonstrate to those already investing sustainably that the Indian reservation they imagine themselves enclosed in is in fact more open than ever, and continuing to grow and occupy new spaces. And secondly, to explain to those who’ve never heard of it that ethical finance differs greatly from the more predatory forms of finance, but also, in spite of this, allows for the conservation or augmentation of their savings’ economic value over time, and adds to their bank statement a series of other values, such as respect for the environment, fighting climate change, and the rights to housing or healthy food”.

To cite just one figure from the research, it emerges that the value of activity relating to the ethical and sustainable finance sector in Europe amounts to 715 billion euro: almost 5% of the EU’s total GDP.The report also includes a thematic elaboration on microcredit – a sector of ethical finance – which presents interesting data on the situation in an enlarged Europe. Microcredit is more usually associated with the southern hemisphere – or with countries, like those in south-east Europe, emerging from difficult transitions or even conflicts – but it also has a significant presence in the west of the Old Continent. In EU member states too this instrument responds to problems of banking exclusion, which are far from being overcome.

The source of the most exhaustive data on the topic is the periodic monitoring performed by the European Microfinance Network and the Microfinance Centre (EMN and MFC) – the two principal networks that bring together the bodies concerned with continental microcredit. The data reveals that 60% of entities involved with microcredit are non-banking financial institutions (half of which operate in two countries: Romania and the UK), and another 31% are NGOs. The remaining 9% is shared between cooperative banks, commercial banks and government bodies. However, it is the commercial lending institutions, together with non-banking institutions, that lead the way in terms of the quantity of active clients and portfolio values.

According to the authors of the Finanza Etica report, the average values are not enough to give a proper account of national differences, which are indeed rather striking. Significant, for example, are the differences between eastern and western Europe: 80% of the gross lending portfolio is concentrated in western European countries. The divergence is striking, but understandable if we consider the higher cost of living in the west and the consequently larger funds required to launch entrepreneurial activities. Not for nothing does the divide shrink noticeably when we consider the absolute numbers of clients and loans: the number of clients in eastern Europe is 64% of the total, while the loans are 55% of the total.

When comparison is made between average value of microcredit loans and the gross national income (GNI) per capita, the situation flips around: it is western countries above all that have a level of loans clearly inferior to the GNI. Some examples: in Poland and Hungary, the average loan is higher than the average income per capita, while it is hardly 24% in Italy.

Nevertheless, the absolute values of granted loans remain far apart: 30% higher in western Europe than in the east, regarding loans for launching entrepreneurial projects (9,090 euro compared to 6,972 euro). In absolute terms, Moldova is at the bottom of a hypothetical ranking of microcredit averages with 944 euro, while Belgium is at the top with 21,112 euro.