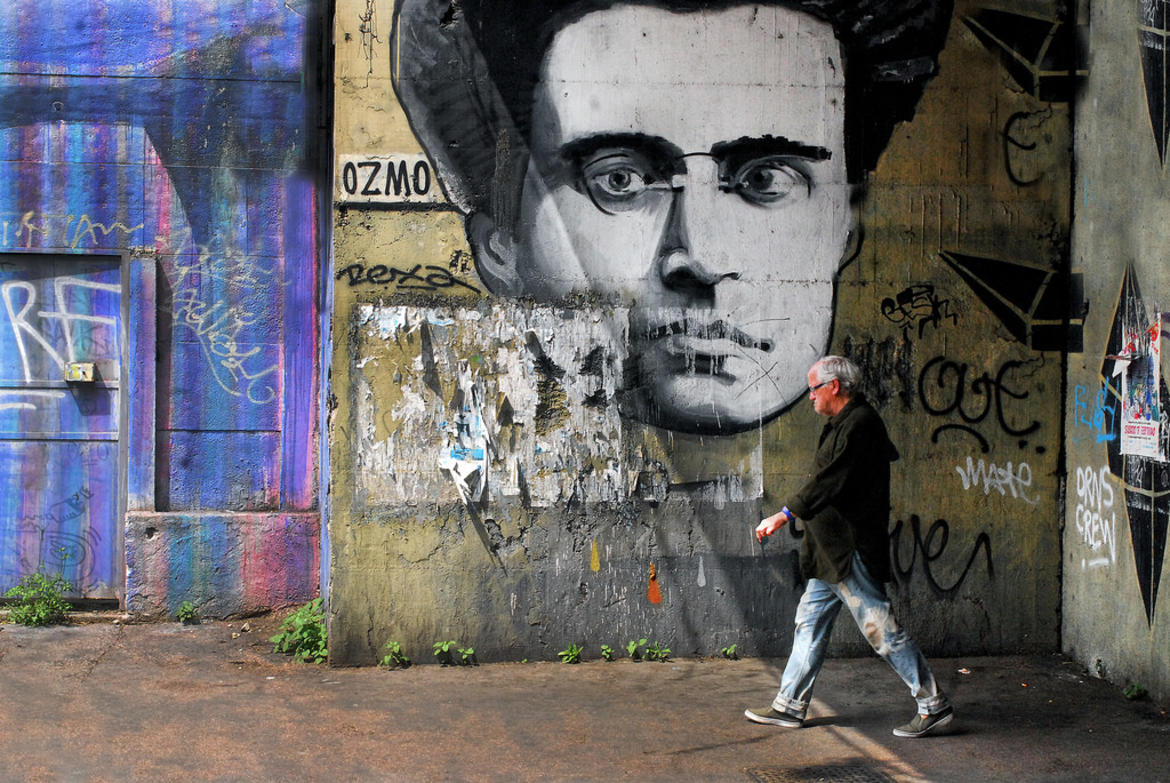 In the EU’s recent social summit in Gothenburg on 17 November, leaders approved the launch of 20 additional measures to reinforce the social pillar of the EU and to fight against the effects of economic crisis and against populism – the major beneficiary of this crisis. The 20 principles that guide it can be divided into three categories: “equality of opportunities” in accessing the labour market, “protection and social inclusion” and “fair working conditions”. The text on the European Pillar of Social Rights is not binding, since Member States have kept social policy within their national competences, but it represents a serious commitment to an EU with more social and economic justice.

A study published by the Bertelsmann foundation concludes that Europe is recovering from the economic crisis and is also making progress in the area of social justice. The index was created taking into account five basic criteria and countries’ measures in these areas: poverty prevention, equal educational opportunities, access to labour markets, social cohesion and non-discrimination, health and intergenerational justice.

The positive trend is visible for all countries in the last few years, but there are important differences between them. Scandinavian countries, like Denmark, Sweden and Finland find themselves at the top of the index, followed by the Czech Republic, Slovenia, the Netherlands, Austria and Germany. The group of 28 has Greece at the bottom, preceded by Bulgaria and Romania.

Recovery in the labor market has been the primary driver of improved participation opportunities in the EU. Job opportunities have improved in 26 of the 28 states as compared to the previous year. Recent data show the unemployment rate as a cross-EU average to have fallen to 8.7 percent. In 2013, at the height of the social crisis, this was 11 percent on a cross-EU basis (in 2008: 7 percent). An additional positive sign is that the recovery in the labor market has visibly reached the countries hit hardest by the crisis, even if the overall volume of joblessness remains very high – particularly in southern Europe. In Greece, for example, the unemployment rate has fallen from 27.7 percent (2013) to 23.7 percent (2016), while in Spain a decline from 26.2 percent to 19.7 percent has been evident in the same time period.

As a result of this overall positive employment trend, the risk of poverty and social exclusion has also fallen slightly across the EU. While a total of 24.7 percent of the EU population faced this threat at the height of the social crisis in 2012/2013, this is now ‘only’ 23.4 percent, according to the most recent data. However, the social gap between northern and southern Europe remains very large, as many of the crisis-struck states continue to tread water or show only very minimal progress with regard to poverty prevention. For example, the share of people at risk of poverty or social exclusion in Greece still sits at a shockingly high 35.6 percent, followed by 27.9 percent in Spain and 28.7 percent in Italy. As a comparison, in Denmark, Finland and the Czech Republic – the three best-scoring countries in the area of poverty prevention – the corresponding shares are only between 16.7 percent and 13.3 percent.

The following graphic shows the the evolution of EU countries' score in terms of poverty prevention and access to labor markets. Most countries – thus the EU on average – have improved on both issues, with an acceleration in the last two years, and with the notable exception of Greece, Bulgaria and Romania, which score the least in terms of social justice.

Translated from the Spanish by Simon Pickstone — VoxEurop