According to the latest research, the number of fines imposed on cartels that distort competition has fallen worldwide, while more than half of all fines are imposed by the EU. 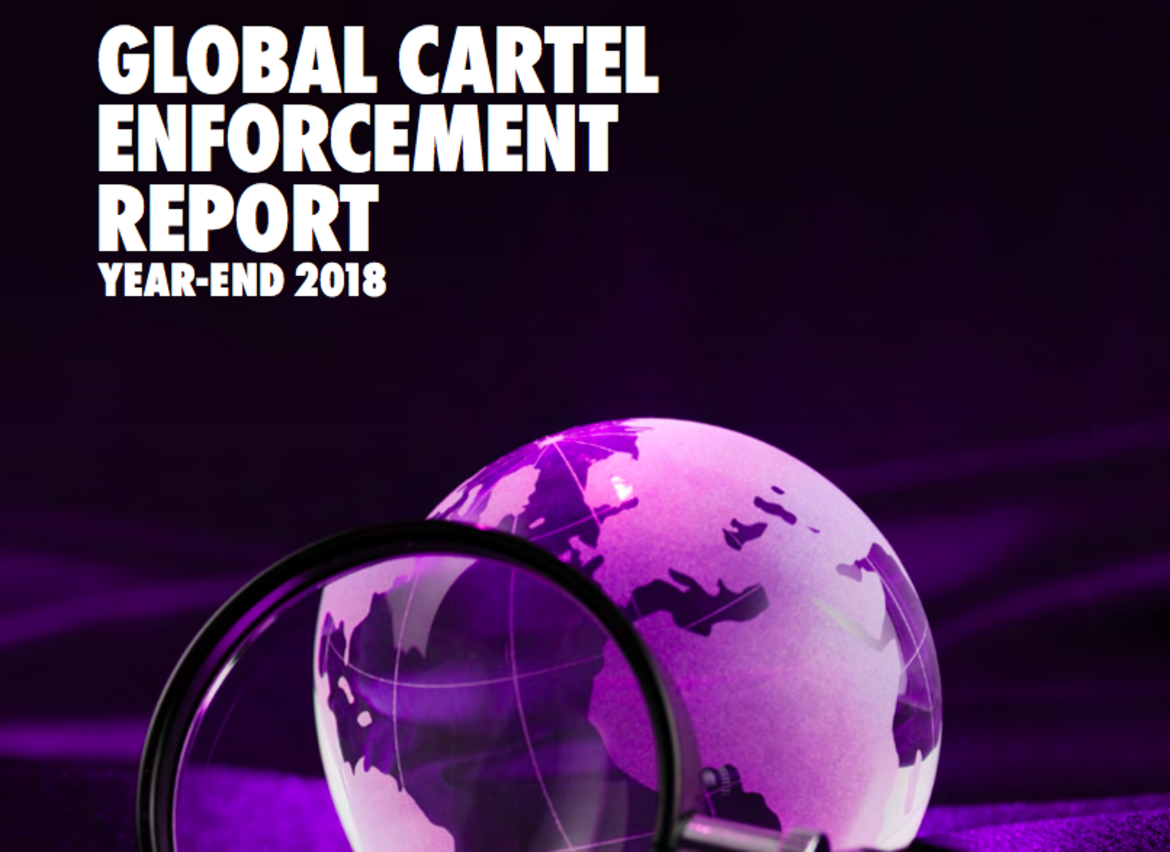 The latest annual study by law firm Morgan Lewis, "Global Cartel Enforcement Report" , shows a new reduction in fines imposed worldwide against businesses operating in cartels. According to the law firm’s estimates, the total amount of fines last year came to 3.6 billion dollars, down by 14.2% on 2017. Cartels are defined as formal or informal agreements between supposedly competing businesses to set high prices (20 to 30% higher than what they would otherwise be), limit production, prevent the diffusion of technological advances, and run their corner of the market in a coordinated manner.

The 2000s were marked by the growing effectiveness of public authorities’ battle against cartels. The European Commission has been particularly active on this front. However, it should be asked whether agreements between companies are actually happening less often, or the regulators are showing signs of fatigue. The European Union follows the downward trend, even if it still leads with 51.4% of fines imposed around the world in 2018. The largest individual fine, amounting to more than a billion euro, was imposed in 2016 against Daimler, member of a truck manufacturers cartel.