The number and variety of bird species have dropped significantly over the last twenty years. The cause is a reduction of their food source due to the intensive use of pesticides in farming. 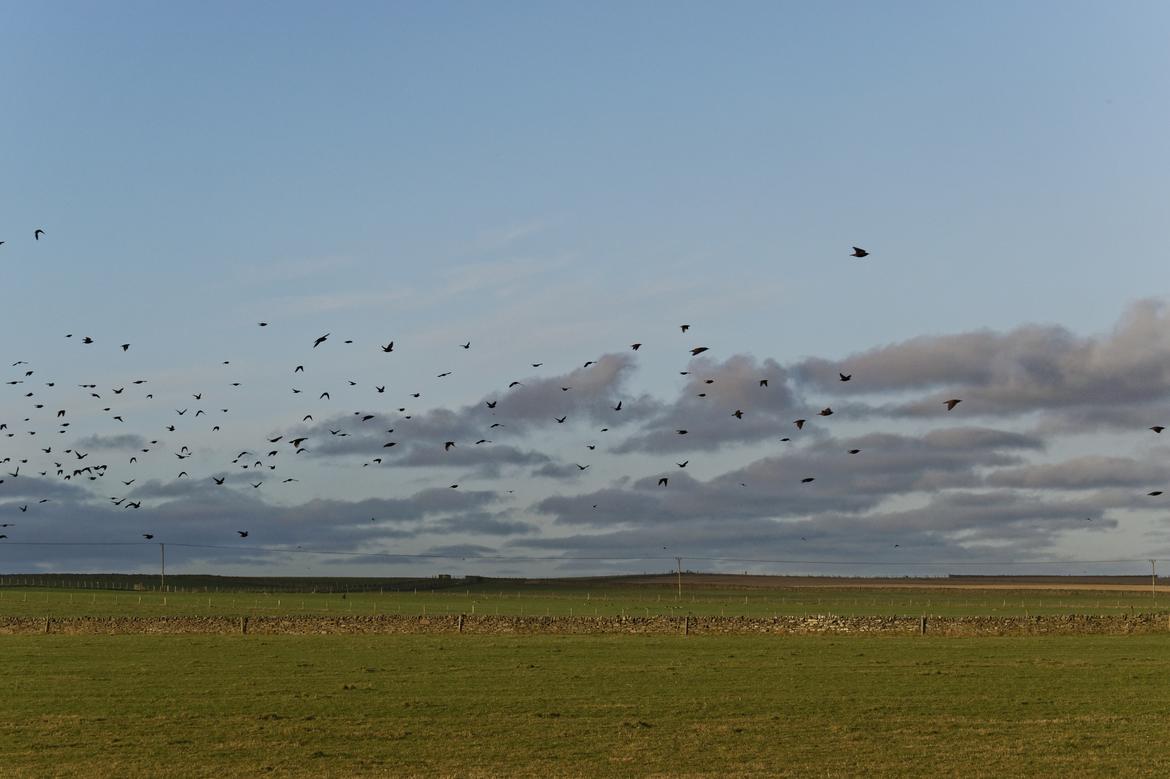 Last March, a publication by the French Centre for scientific research (CNRS) aroused public debate across France: it was shown that the population of farmland birds in France had shrunk by a third in the space of just seventeen years. This is the result of damage caused by intensive agriculture to the birds themselves, but also to their food chain, notably the insects they feed upon.

France, however, is not an isolated case, even if it is among the top European countries where biodiversity is declining most rapidly. Eurostat publishes equivalent statistics for twelve European countries, and the data shows that there was a slightly stronger decline of farmland birds in Belgium and Sweden than in France. Elsewhere, the decline is more limited, but remains in the same order of magnitude.

Nevertheless, there are two important exceptions. In Switzerland, the populations of farmland birds, which declined slightly in the early 2000s, have subsequently returned to their level of 1990: a result of the country’s relatively low reliance on intensive agriculture. Similarly, in Germany the decline has only been 20 percent since 1990, as opposed to 40 percent in France: a result of more widespread reliance on organic farming and, again, less intensive use of pesticides. In short, the situation for biodiversity has certainly worsened in France and in a large portion of Europe, but it is not necessarily hopeless: certain countries clearly manage to better maintain their farmland bird populations by favouring a different form of agriculture.