Beyond COVID-19, a permanent state of crisis?

How did COVID-19 lockdown impacted all four main economic confidence indicators? Our Stats Monitor makes it possible to monitor the evolution of industrial, consumer, construction and retail confidence over time. 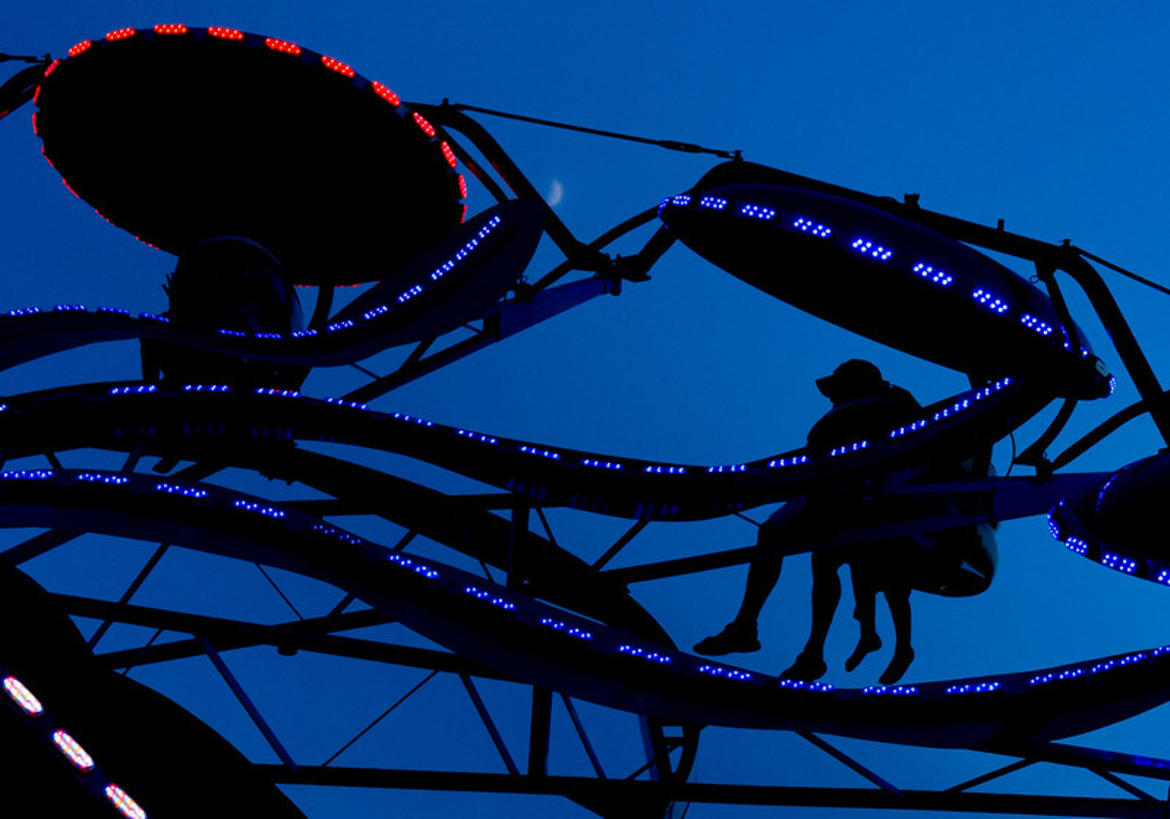 Over the years, Eurostat has been regularly collecting data across Europe, concerning the confidence of consumers and managers operating in pivotal economic sectors such as construction, retail and the industry. The indicators derive from several qualitative and quantitative surveys involving tens of thousands of consumers, households and firms. The following graphs produced through EDJNet’s Stats Monitor, a tool that directly draws on Eurostat data, show how economic-confidence has evolved in the short and the long run in the European Union.

Of course, the COVID-19 lockdown impacted all four main economic confidence indicators: industrial confidence, consumer confidence, construction confidence and retail confidence. Indeed, the drop has been nothing short of spectacular. The following graph, instead, sketches how the data have been changing over the past twenty years.

We can intuitively associate the downward slopes withe the most important crises we have faced over the past few decades. From both the dot.com bubble burst and the post-September-2001 terrorist attacks at the beginning of the century to the 2007-2008 financial collapse, from the sovereign debt crisis to the COVID-19 outbreak. Actually, looking at these data one might wonder whether the EU has actually been living a prolonged state of crisis all along with the past twenty years. Notably, there is not a single time-frame where all four indicators, taken together, signaled positive variations.

The next graph portrays the variations of the confidence indicators in what, based on the previous graph, appears as the most “positive” period: the past five years (April 2015-April 2020).

The good news in all of this? These data relate to sentiment and confidence, a variable that is distinct than effective GDP growth rates, which, on average – taken aside the collapse of 2007-2008 –, has been positive, although dismal , most of the years. For how deep the COVID-19 dip will be, is yet to be seen.