Lack of standardisation in reporting and cultural differences between Northern and Eastern European countries complicate efforts towards an effective response against gender-based violence. 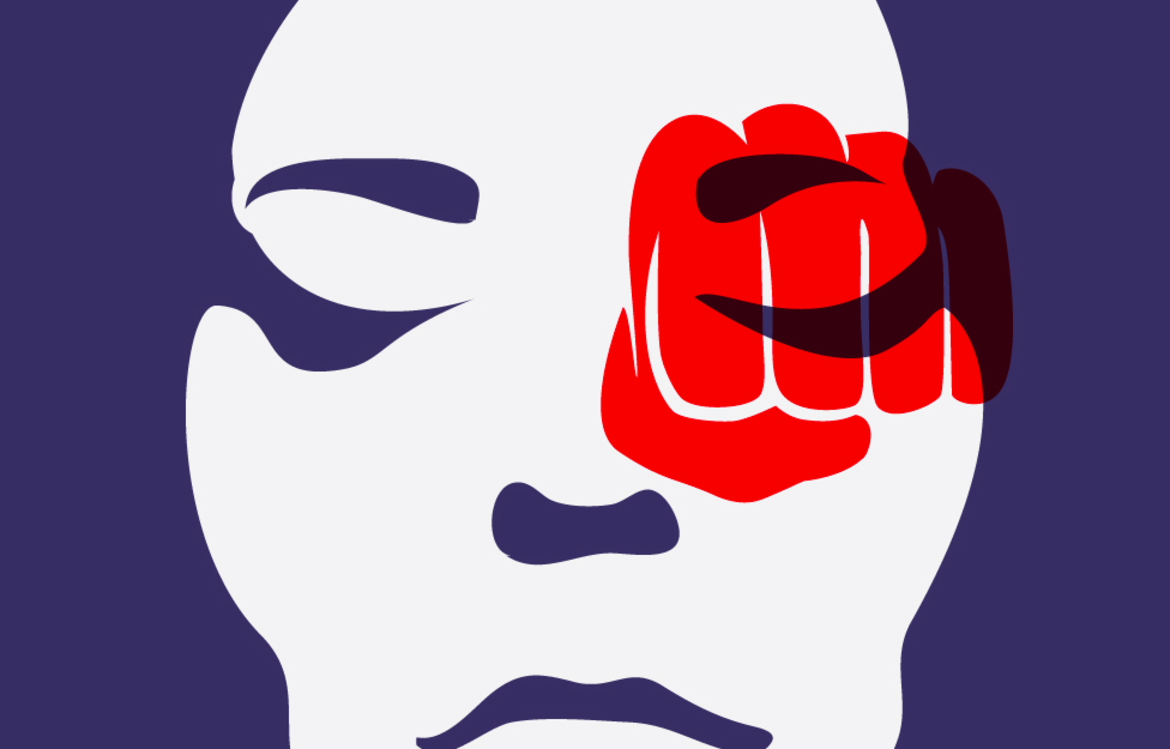 Northern European countries tend to report higher rates of violence against women than southern or eastern European nations. According to the latest figures from Eurostat , Norway, the UK and Austria registered the most significant increases in the number of cases per 100,000 inhabitants of rape or sexual assault in 2016 compared to 2010.

These figures, however, should be read with caution.

Therese Murphy, Director of Operations of the European Institute for Gender Equality (EIGE), told EDJNet that “countries where trust in institutions is high report equally higher [cases] of violence [against women]”. More educated societies, where there is significantly more awareness of gender issues, also tend to report intimate partner violence cases more often than those societies in which people “are not talking about [aggression against women] and certain levels of violence are even accepted,” explained Murphy.

A survey carried out by the European Union Agency for Fundamental Rights in 2014 found that a third of the 42,000 women surveyed across the 28 states reported suffering incidents of physical and/or sexual violence since the age of 15. Furthermore, only 14% of women said that they reported the most serious incident of intimate partner violence to the police.

However, unreported gender-based violence is only one of the obstacles to quantifying the magnitude of the problem: the lack of accurate, comprehensive and standardised data across the European Union makes it difficult to develop an effective and efficient strategy to eradicate gender-based violence.

In order to estimate “the resources needed to solve [the problem], you need to quantify it,” says Therese Murphy, “and that is one of the main reasons why the EIGE Strategic Framework 2015-2018 is focused on data collection”.

“We try to improve the knowledge and understanding of how prevalent [gender-based violence] actually is and what sort of remedies” should be applied to eradicate it, Murphy explained.

EIGE is working with police, justice and statistics departments in the 28 member states to standardise and harmonise rules and procedures. It aims to resolve the problems caused by the disparate data collection methods used by each country, the differences in legal systems, and cultural problems.

“If the member states collect the data for the indicators we propose and in the way we propose, we will be able then to compare them,” explained EIGE’s Director of Operations. However, the time frame for achieving their goal is difficult to estimate and depends on each country.

According to Murphy, while former Soviet countries and other new member states have the longest path ahead, countries like Spain and Italy, due to financial pressures, also face a “huge challenge despite enormous efforts”.

Murphy also highlighted the importance of pushing countries to ratify the Istanbul Convention on preventing and combating violence against women and domestic violence. This agreement forces members to modify their legislation, provide services and take action to prevent violence against women, as well as monitor progress and assess their achievements.

According to the Council of Europe, as of November 2018, Ireland, the UK, Latvia, Lithuania, Bulgaria, Czech Republic and Slovakia are the European countries which have signed the Istanbul Convention but not ratified it.