The mirage of cheaper labor

In their quest for competitiveness many countries are fixated on cutting the cost of labor, in particular by reducing social-insurance contributions. But it that the right solution? 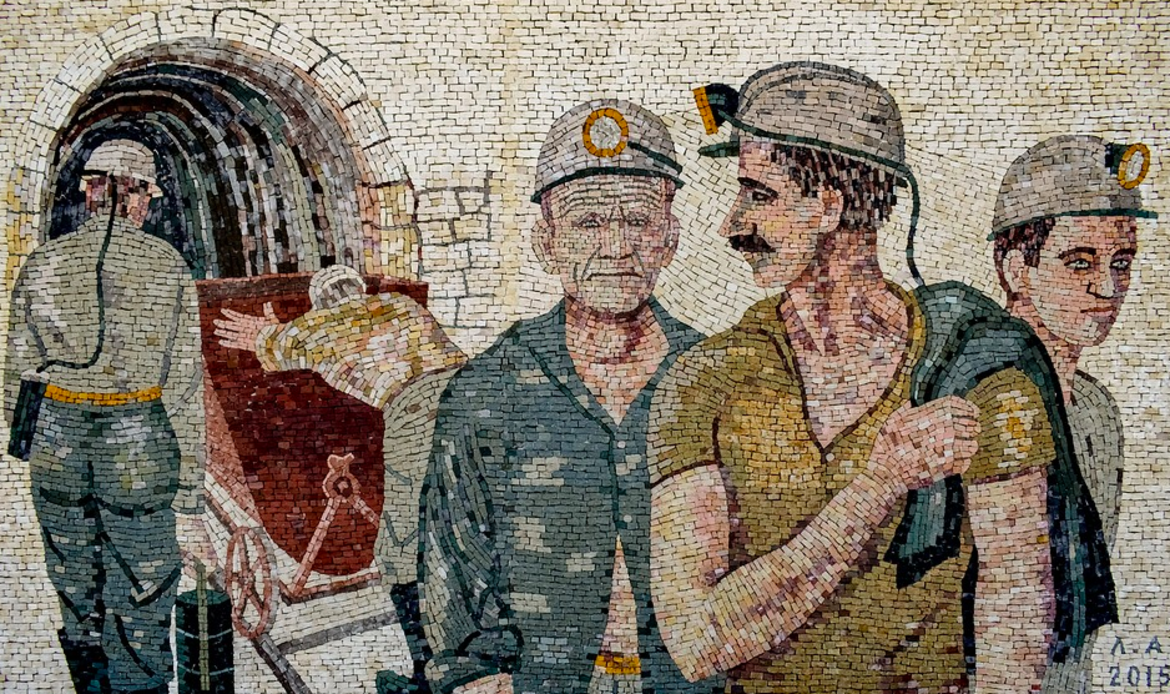 As French businesses look forward to new reductions in social-insurance charges, a recent study by the Bank of France relativises the effect of such policies on their competitiveness.

On 1 October the second stage of an emblematic new French labor law came into effect, replacing the Tax Credit for Competitiveness and Jobs (CICE, a conditional tax bonus for businesses which was abolished in 2018). The new measure reduces social-insurance contributions directly, in proportion to the previous mechanism.

By making the reductions permanent the government is hoping for a more direct effect on job creation. Companies now benefit from the reduction whenever they pay salaries, whereas before they needed to wait a year to obtain the tax credit.

Improving competitiveness in price and quality

The idea behind this policy is that the erosion of these two forms of competitiveness explains France’s disappointing external trade balance over the last ten years. But a recent edition of the Bank of France’s Bulletin adds some qualifications to this assumption.

The first surprise is that France’s changing labor costs do not appear determinate in explaining the fluctuating price competitiveness of French products. This might be expected: with the geographic dispersion of production, the goods produced in one place comprise a growing quantity of intermediate components, and therefore labor, imported from other countries. (The intermediate goods, for example smartphone chips, are not a finished product but just a part of a finished product.) The price competitiveness of an exported product cannot therefore be reduced to its home production costs: it also depends on the production costs in the countries making up its supply chain.

In France, changes in these imported costs are the cause of three-quarters of the increase in unit labor costs between 2000 and 2014, according to the Bank of France. The main country of this imported inflation: China! Since 2007 the Asian giant’s currency has appreciated and its service-sector wages have increased.

Compared to neighbors such as Spain and the UK, which have experienced big rises in domestic labor costs, the rise in France appears somewhat small.

Even more than France, Germany has also seen its imported costs soar since the middle of the 2000s. The origin of this imported inflation: Germany’s main production partners, within the European Union. The Bank of France economists do not spell it out but we can guess that the countries concerned are those of Central and Eastern Europe (CEEC), heavily involved in German industry’s supply chains.

The general rise in German unit labor costs has been limited, but at the price of a severe compression of Germany’s domestic costs. Here we see the effect of Gerhard Schröder’s Hartz laws of the 2000s, which stopped wage rises in their tracks. The Bank of France’s data stop in 2014 but it does not appear that the CICE mechanism, effective from 1 January 2013, allowed France to begin a similar process of reducing domestic labor costs. Perhaps the reduction will come from labor-code reforms which, by weakening the negotiating power of workers, should moderate wage inflation.

The overestimated role of low prices

In the end, what influence do low prices have on a country’s export performance? And what role do quality and innovation play? The Bank of France data show that, in recent years and across numerous countries, these two forms of competitiveness have influenced exports less than other factors such as the state of the global economy and fluctuations in foreign demand. “These exogenous factors represent between 50% and 85% of the cumulative growth of exports between 2000 and 2014 depending on the country”, say the authors.

All of this puts the “Made in Germany” miracle into context. Even when ignoring the role of improved competitiveness, Germany’s exports growth remains higher than that of France.

In other words, German industry owes its export performance above all to global growth rates and to its specialization in sectors which have benefited from strong demand since the early 2000s – luxury cars, chemicals, metallurgy and machine tools. Its efforts to increase competitiveness during this period were secondary. Moreover, the current woes of these particular markets explains why Germany is today close to recession.

There are only two countries for which competitiveness – in this case the qualitative variety – might be said to have played a role more important than the general economic climate and exterior demand: Spain and China. That is a reflection of their efforts to move up the value ladder since the early 2000s. But then these two countries had much ground to make up.

In conclusion, an ability to control internal costs is not sufficient to boost a country’s price competitiveness. And improvements in competitiveness, whether the price variety or in terms of product innovation, are only the small bonus which might allow growing exports to grow more still.

These improvements often play a lesser role than external factors over which governments have little control. Given this fact, and putting aside the debate over how the rebates were used, we can understand a little better why the billions from France’s CICE tax bonus and Responsibility Pact have had hardly any visible effect on the French trade deficit. And we might worry that the same will be true of the much-trumpeted labor-market reforms being carried out over the last few years with the aim – often unspoken – of reducing the cost of labor.