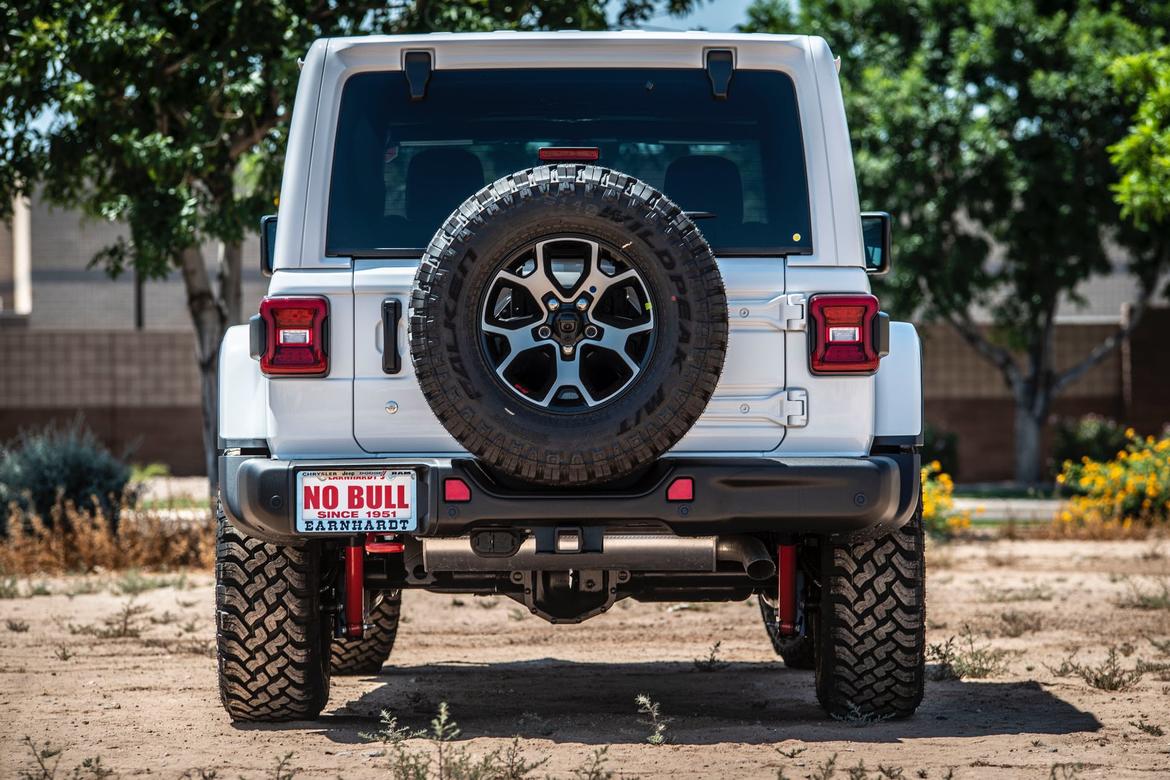 Larger, heavier and more polluting: the list of sins attributed to SUVs (“sports utility vehicles”) was already long. But the scale of the sales of these urban four-wheel-drives now makes them a major issue in the fight against global warming. Indeed, the increase in SUV sales worldwide since 2010 has been the second leading cause of the increase in climate-warming CO2 emissions.

The phenomenon is global in scope. Whether in Europe, China or the United States, sales of SUVs are taking off everywhere. The International Energy Agency reports that there are now more than 200 million of these 4x4s worldwide, against 35 million in 2010. Almost 40% of new car sales worldwide are SUVs, compared to just 20% ten years ago. In the United States the figure is 48%, or nearly one in two sales.

But the acceleration is such that "SUVs have been the second largest contributor to the increase in global CO2 emissions since 2010 after the electricity sector, but ahead of heavy industry (including iron and steel, cement, aluminium)", notes the International Energy Agency (IEA). This does not mean that SUVs emit more greenhouse gases than these other sectors, but that their emissions have increased more than those of other sectors. It should be noted that these large vehicles consume more energy than other models – around a quarter more than an average vehicle – and therefore emit more greenhouse gases. At the global level, they are responsible for 0.7 Gt of CO2 emissions. In comparison, the total CO2 emissions of France (excluding imports) are 0.44 Gt.

This trend towards urban 4x4s has another consequence. In France, between 1990 and 2017, the weight of new cars increased by more than 30%. From just under one tonne in 1990, it is now 1.24 tonnes on average. This weight gain – which did not begin with SUVs, even though they accelerate it – is driving up fuel consumption. Technological progress has allowed the average consumption of new cars to decline steadily for decades, from 7.5 l/100 km in 1995 to 5 l/100 km in 2015. But due in part to the rise of SUVs, this trend seems to have stopped in recent years.

Globally, the efficiency gains in the fuel consumption of small cars, which have saved the equivalent of 2 million barrels of oil per day, have been offset by the higher consumption of SUVs. If this trend continues, the increase in emissions from SUVs will cancel out the reduction achieved by the arrival of electric vehicles, the IEA warns.

Behind fuel consumption, it is also CO2 emissions that are at stake. Emissions are following the same trajectory: the constant decline for decades has stalled in recent years, or even turned into a slight rise. The causes: the decline of diesel, which emits less greenhouse gases but is a major air pollutant, and sales of SUVs. The latter emit 10% more CO2 per kilometre than the average for other cars, according to the European Energy Agency . "The fourfold increase in SUV sales since 2010 has completely wiped out manufacturers' efforts to reduce CO2 emissions from new cars," France Stratégie sums up in a note, which calls for a bonus-malus scheme (of rebates and penalties) on car sales based on vehicle weight.

Towards a weight-based bonus-malus?

An amendment to this effect was tabled in the National Assembly during the debate on 2020 budget, but it was rejected by the government. However, such a scheme would have the advantage of affecting all large vehicles, including electric ones.

Indeed, the success of SUVs is also beginning to affect electric vehicles, with some manufacturers producing electric SUVs. While electric cars have the advantage of reducing CO2 emissions, they still have a significant environmental impact, particularly at the place of production. The electrification of mobility is really an opportunity to rethink the use of the car , and move towards more sharing and also smaller vehicles. Making the same mistakes with electric cars as were made with their combustion-engine forerunners would not be a solution at all.