Plastic pollution increasing at the top of the Earth

Increasing amounts of plastic pollution have been detected in Europe's most northern Arctic regions, but the overwhelming majority of litter stems from other parts of the world. 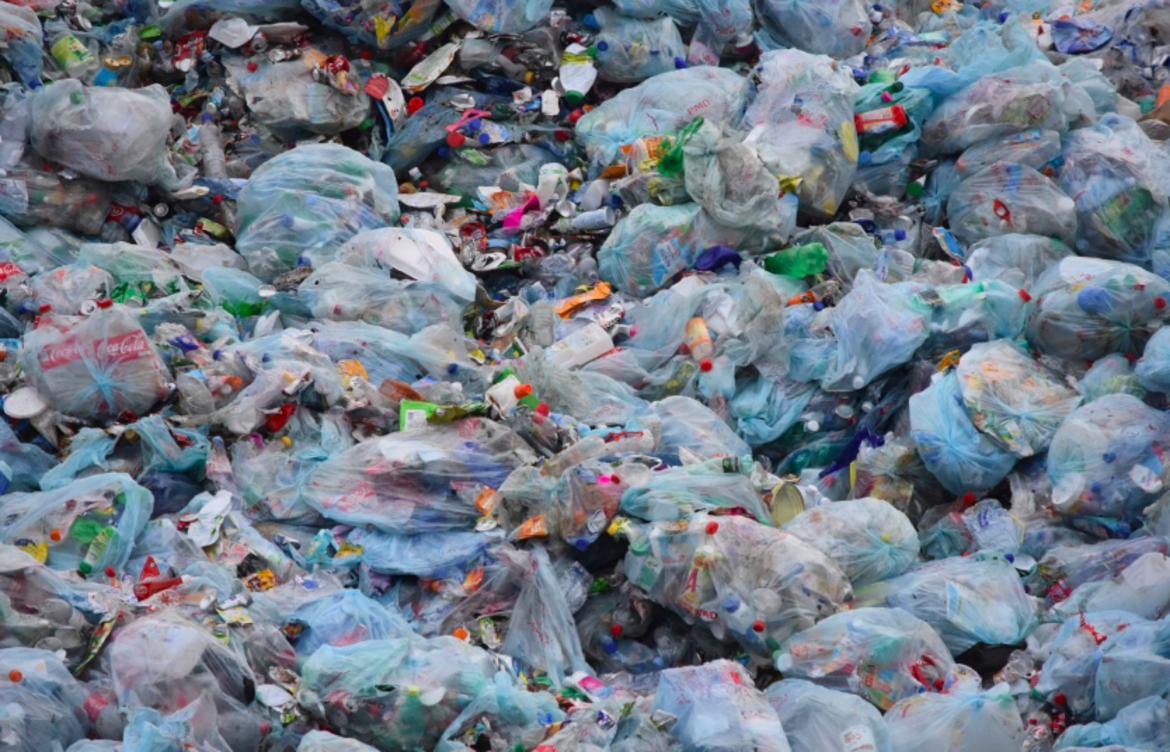 Increasing amounts of plastic pollution have been detected in Europe's most northern Arctic regions. Scientists are registering high concentrations of microplastic particles not only in Arctic waters but also in ice and snow. Indications are that plastic pollution has reached the still ice-encapsulated North Pole, hundreds of kilometres from human habitation.

"Our latest knowledge indicates that plastics really are everywhere now. It is difficult to find anywhere in the Arctic that is not affected, and there is no way to remove microplastics from neither the ocean, the ice or the snow," senior researcher Dorte Herzke from the Norwegian Institute for Air Research told EUobserver.

New scientific evidence of plastic litter in the Arctic was presented earlier this week in Tromsø, the main city of Norway's Arctic north. Frustration in the sparsely-populated Arctic is growing as the overwhelming majority of the plastic litter stems from other parts of the world.

"The debate changed completely two years ago, when we had a whale that came ashore, its belly full of plastic bags," Norway's foreign minister, Ine Marie Eriksen Søreide, said in response to a question from EUobserver. "Everyone realised that this was something the whale had gotten into its stomach on its long travels. It brought to our attention that many of the countries that are most affected by marine litter do not produce that litter themselves."

Søreide and several other government officials attended this year's so-called Arctic Frontiers conference in Tromsø, designed to bring science and politics together.

Blowing in the wind

Marine plastic pollution, much of it garbage from the Asia-Pacific region but also from Europe, is pushed into the Arctic seas by global ocean currents, but scientists are also increasingly detecting microscopic plastic particles brought to the Arctic by long-range winds. Falling snow washes these microscopic plastic fragments into the ocean or deposits them on the ice-cover on the oceans.

"We can basically follow this concentration of plastic from the atmosphere down through the ice, through the water column and to the sediments on the ocean floor. And don't forget this is in the Arctic which is already under threat from significant climate change," said Dr. Ilka Peeken, a sea-ice ecologist of the Alfred Wegener Institute Helmholtz Centre for Polar and Marine Research, Bremerhaven, Germany.

During cruises with Polarstern, a research vessel of the Alfred Wegener Institute, Peeken and her colleagues drilled cores from ice-floes, some originating as far north as the Makarov Basin in the central part of the Arctic Ocean close to the North Pole. These cores contained "an extremely high number" of microplastic particles, she said.

She now worries that plastic will affect the fragile eco-system in the Arctic: "My own theory is that the sea-ice itself further fragments the plastic into even smaller particles. Because sea-ice is so cold, the so-called brine channels in the ice gets very salty, and the salt may further fragment the plastic" she said.

If proven, this may present a new layer of environmental dilemmas. "The problem is that the smaller the particles get, the more damage they may do. Today, we talk of nano-plastics where the particles are so small that they can penetrate cells, and there are studies to suggest that they might cause cell damage" Peeken said.

Norway's special representative for the oceans, Vidar Helgesen, pointed to the EU as a significant ally. "The EU's plastic strategy and its circular economy package is very important. Norway is part of the single market and we welcome common European approaches. The EU's ban on single-use plastics will have a tremendous effect, because the EU is such a big market," he told EUobserver.

As for saving the Arctic against more plastics, Vidar Helgesen, who formerly served as Norway's minister for EU affairs, was only cautiously optimistic. "I am not sure that in 10 years we will have less plastics in the oceans than we have today, but the flow of plastics into the oceans will be smaller."

"The attention to the issue among the electorate and at the highest political level is a good sign, but sadly we will see for a number of years increased plastic in the oceans before new measures will take effect. You have a number of countries particularly in the Asia-Pacific where it is critically important to get waste management systems into place and where it will take time," he said.

Scientists stress that studies of plastics in the Arctic are still few and that they still have more questions than answers.

A new scientific research project in Tromsø will look particularly at plastic pollution and Norway is stepping up diplomatic efforts to stem the global tide of plastic litter – an initiative closely linked to Norway's plans to increase exploitation of marine resources including oil and gas, subsea minerals, fisheries, aquaculture, shipping and tourism.

"If we are to succeed at creating the jobs of the future and solve the global challenges we have no other choice than to release the enormous potentials of the ocean," Norway's prime minister Erna Solberg wrote in an op-ed on High North News prior to this week's Arctic Frontiers conference.

A total of five government ministers insisted in Tromsø that increased exploitation of the seas, including more oil drillings in Norway's Arctic seas, can be done sustainably – an argument hotly-disputed by environmentalists and some scientists.

Solberg last year launched a global High Level Panel for a Sustainable Ocean Economy, which includes (as the only member from an EU country) Portugal's prime minister Antonio Costa as well as leaders from Australia, Chile, Fiji, Japan and other countries. Solberg's stated objective is three-pronged – to "produce, protect and prosper".