Worldwide willingness for vaccination is a rollercoaster – now it’s up

Several global surveys suggest that after initial enthusiasm, vaccination uptake of coronavirus vaccines has fallen sharply. However, with the increased availability of vaccines this spring, people's appetite to take the Covid vaccine has returned, although Europeans’ willingness to take it is still below the level of other vaccines. 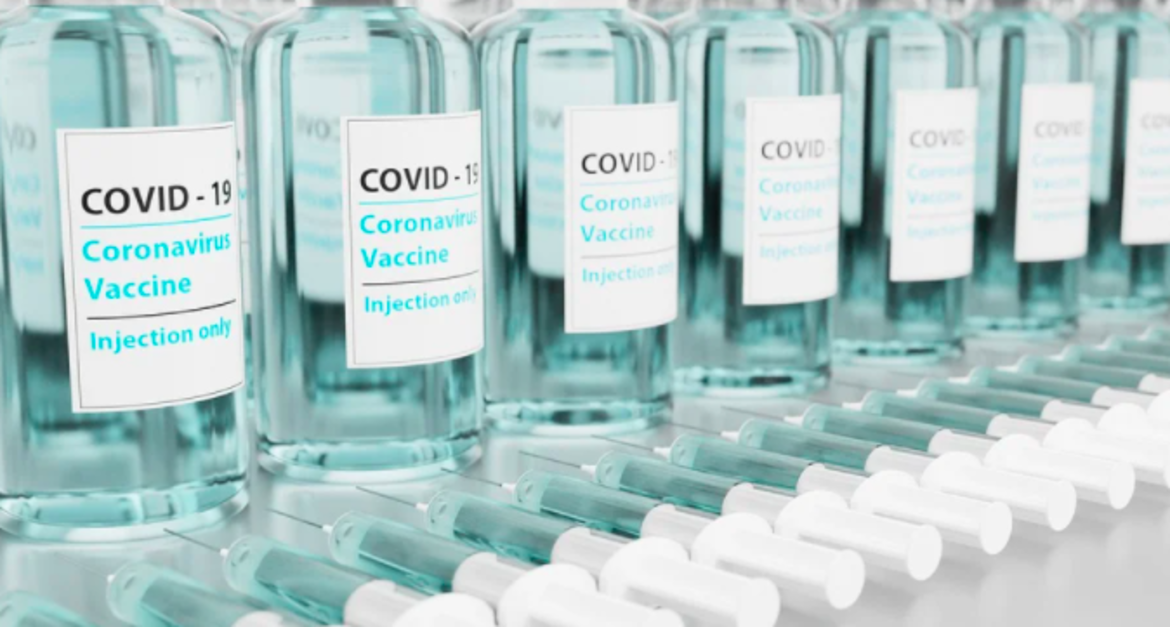 For the first time, in late July and early August last year, Ipsos, commissioned by the World Economic Forum, asked nearly 20,000 people in 27 countries whether they would be willing to receive the coronavirus vaccine and, if not, why. This included Hungary, among other countries. Later surveys excluded Hungary, and in total, 15 countries were surveyed worldwide. The countries measured only once were Belgium, the Netherlands, Sweden, Hungary, Poland and Russia.

For the purposes of comparison, one country from each continent was included in addition to all European countries. Thus, we compare the United Kingdom, the United States, Spain, Germany, Italy and France, Australia, China, South Africa and Hungary, based on a KSH poll.

According to the first survey across the 27 countries, on average, 74% said they would agree (strongly or somewhat) to get the vaccine if it became available. If we exclude the countries that are not included in the subsequent surveys, the average goes up to 77%, and we have included this figure in our graph. This is because it is largely those countries that are missing in the later data that have brought the average down substantially.

In Hungary and Poland, 56-56% of people were interested in vaccination, and in Russia 54%. However, the proportion of people who said they wanted to be vaccinated was only 19% in Hungary. And in this group, 28% of Hungarians said they were definitely against vaccination, by far the highest proportion, ahead of Russia (4%) and France (8%).

Globally, more than half (56%) of vaccine-averse respondents were worried about side effects and 29% were worried that the vaccine would not be effective. In Hungary, these two reasons were mentioned by 59% and 35% of those who refused vaccination respectively.

Lack of interest and vaccination

After the temporary easing in the summer and before the second wave picked up, there is a noticeable recovery and the October report shows this is reflected in their commitment to vaccination. Vaccination approval is lower in almost all countries, with only 74% of people worldwide (77% in August for the 15 EU member states) saying they were pro-vaccine in October. Of these, only 22% would have taken the vaccine "immediately", the rest weeks or months later. The decline was spectacular in China, while Europeans were among the more cautious. Side effects remained the main concern, but only 34% worldwide were still concerned. However, there was a significant increase in the proportion of people (33%) who thought clinical trials were being conducted too quickly, while only 10% were concerned about the effectiveness of the vaccine, and the same proportion were against vaccination.

Interestingly, although the effects of the second wave could already be seen around the world, vaccination approval had not improved significantly by December. Russia was back in the survey published on 29 December, with only 14% of the population saying they would vaccinate, but this was still higher than the 12% in France. Add to this those who are likely to be vaccinated, and we see 43 and 40% respectively, the latter exactly half the highest figure recorded in China (80%).

The Hungarian maybe has become a yes

For December we have Hungarian data again. From now on, KSH will publish a weekly survey on the willingness to vaccinate. In the very first data, less than 15% of the Hungarian population said they were sure they would get vaccinated, while 28% said "maybe". Since the World Economic Forum survey combined these two responses, indicating the values separately, we have treated them as such. This suggests that 43% of Hungarians were more or less in favour of the idea of getting vaccinated at the end of last year. The refusal rate was relatively high at over 35%.

From the beginning of 2021, vaccination campaigns have been launched in most parts of the world, but for the most part they have not yet reached mass proportions.

But Europeans' appetite for vaccination has increased spectacularly, as the March data shows. France, Spain and Italy all saw increases of around 20% – while in Russia the figure fell further.

To put these figures in perspective, the University of Oxford reports that the proportion of people who had received at least the first vaccine at the time of the survey was around 29% in the UK, 14% in the UK, 3 to 5% in France, Germany, Italy, Russia and Spain, and less than 1% in Australia and South Africa. One more statistic to mention: 39% of Russians were still completely opposed to the vaccine in March.

Hungarian data as measured by the KHS followed and in some cases exceeded the international trend. By April, 59.1% of Hungarians said they planned to get vaccinated or had already received their first and/or second dose. The proportion of those who answered "maybe" dropped to 17.1%, bringing the two camps together to 77%. And the proportion still refusing vaccination has halved.

We prefer vaccines in peacetime

We didn't have a coronavirus epidemic when the European Commission published a very relevant survey in 2018. It asked how Europeans feel about vaccines, what proportion of them they support, how much they trust them and what the reasons are for refusing them.

The question was not, of course, about whether, if there was a new pandemic, people would get the vaccine as soon as it was available. Among other things, the researchers wanted to know whether Europeans think it is important to vaccinate their children and whether they consider the vaccines they would otherwise take their children to the doctor for as safe.

We have selected the countries that are included in the World Economic Forum survey so that we can compare public opinion across countries – and present the Hungarian data. Generally speaking, the willingness to vaccinate is much higher in "peacetime" than during a coronavirus epidemic that causes a state of emergency. In both cases, France stands out, where vaccines seem to be received with greater scepticism than elsewhere. In Hungary, however, there is minimal general opposition to vaccination, with only Spain and Portugal in the EU showing a greater support.

Finally, the authors of the study point out that vaccine confidence should be understood as confidence in the efficacy and safety of vaccines and the health care system that "delivers" them. They say: "Vaccine confidence refers to the belief that vaccination is in the best health interests of the population."