The outlook for the European sugar sector is not good at the moment, according to the director-general of the European Association of Sugar Manufacturers (CEFS). 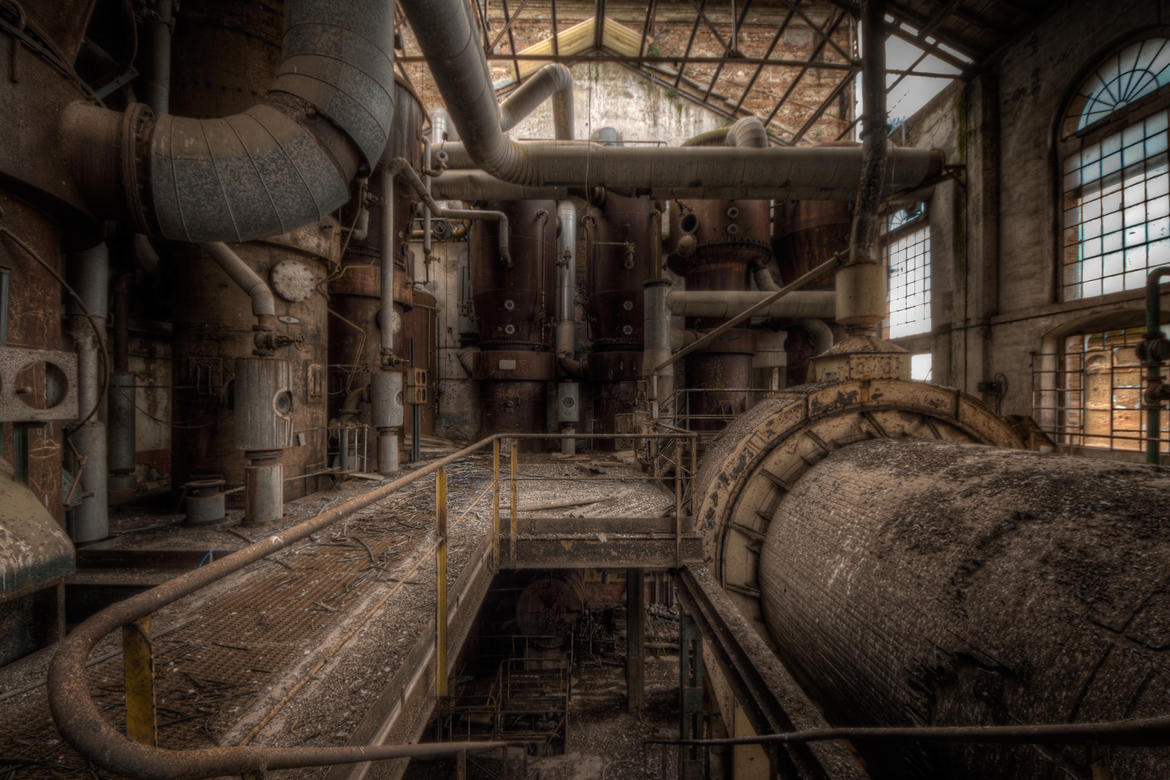 The outlook for the European sugar sector is not good at the moment, according to the director-general of the European Association of Sugar Manufacturers (CEFS). "It is really a difficult period of time with a lot of uncertainties," Marie-Christine Ribera told EUobserver in an interview. The Brussels-based lobby group's main concern – and that of the entire sector – is the historically-low market price for sugar. "It's going down and down and down," said Ribera.

According to the most recent figures from the European Commission, the average EU price for white sugar was €346 per tonne in July. This is a decrease of 30.9 percent compared with 12 months earlier, when the average EU price was €501 per tonne. Since December 2017, the average price is below the EU's reference price of €404 per tonne – although this reference is used merely as a guide and no longer has "any practical significance", according to Josh Gartland, who is CEFS' trade, economic & social affairs adviser.

"The price drop results partly from global oversupply, but also from the abolition of EU production limits," the European Commission said in its short-term outlook for EU agricultural markets , published last summer. Monday 1 October marks one year since the EU abolished sugar quotas, which had been a feature of the bloc's common agricultural policy since 1968.

"I am confident that, since the end date for sugar quotas was decided, the industry has positioned itself well to benefit from the opportunities which the end of sugar quotas presents," EU agriculture commissioner Phil Hogan said last year . But one year on, the head of the sugar producers' group CEFS is less positive. "At the moment, we don't see the benefits," said Ribera.

An important reason for the drop in the EU sugar price is the drop in the world market price, in turn caused by an oversupply of sugar. "If the world market is volatile – and we know it is highly volatile compared to other commodities – then we knew, on paper at least, that we would import volatility. This is what happened," said Ribera. The reason for the current drop in prices is simple, said Ribera: "Too much sugar."

The volatility was expected – however, the impact is much more severe than foreseen, said Ribera's colleague Gartland. "The drop the Commission was expecting was a drop to around €400. We've seen it's now €346, so it's well below even what the Commission expected," said Gartland. The drop in prices has happened all across the EU, which has been divided in three regions in Sugar Market Observatory reports .

One origin of the oversupply, Gartland and Ribera said, is India. "They increased [from] about 22m [tonnes] in 2016-17 to about 35m in 2017-18," said Gartland. "This is huge," said Ribera. EU sugar production for the 2017-2018 season was set at 21.1m tonnes, according to the European Commission. It said that "some stabilisation of world prices can be expected, as India has reacted to low prices by building sugar stocks, while Thailand and Brazil are directing more sugarcane to ethanol production".

Nevertheless, the International Confederation of European Beet Growers (CIBE) remains concerned. "Taking stock of this adverse situation, European growers call for urgent actions and for a stop to the 'wait-and-see policy' of the EU institutions," CIBE said in a statement mid-September. The sharp price drop brings to memory the 2015 abolishing of EU quotas for milk production.

Dairy farmers were also faced with a drop in income, and took to the streets of Brussels. Their protests resulted in a €500m aid package . Comparatively, the sugar sector has been much less vocal about its plight. In part, that is because of the differing nature of the sector, said Gartland. "Speaking for the dairy farmers: often their whole livelihood would depend on the cows," said Gartland. "If milk prices go down, they could potentially go bankrupt and lose everything. Sugar beet farmers, they are not growing just beet. Beet is a rotational crop," he noted. "Although it hurts their incomes when sugar prices go down, they won't necessarily go bankrupt."

There are no signs that the Commission is planning to intervene. In August, EU agriculture commissioner Phil Hogan told an MEP concerned about the low sugar prices that the situation was not entirely unexpected. "At this early stage of the transition to a post-quota environment, the Commission does not consider it pertinent to adopt any market measures," Hogan wrote. "Any intervention at this moment would send the wrong signal to the industry and seriously weaken the incentive for self-regulation."

Ribera said that her members were "trying to figure out how we can discuss these things" without breaking EU anti-trust laws. "We cannot discuss internally how to control supply between competitors," she noted.

Another expected problem for the European sugar sector is that Europeans are beginning to consume it less, and replace it for other sweeteners. "For instance, consumers are increasingly concerned about sugar contents, due to the high obesity rates in developed countries and the health issues which it may bring, such as diabetes, heart diseases and cancer," said the Commission in its agricultural outlook for 2017-2030 .

The Commission said it expected total sugar consumption in the EU will reduce by five percent by 2030. It did expect worldwide consumption to continue increasing, in particular in India, China, and Pakistan, but those markets are too far away for EU producers to compete with. Sugar lobbyist Ribera said it was "very difficult to predict" what will happen in coming years. "The Commission tries to predict with the outlook, but they are always wrong," she said.