The two aeronautical giants Dassault Aviation and Airbus will develop a new fighter aircraft. A strategic programme for the development of the European military industry, which could contribute to the strengthening of the community project 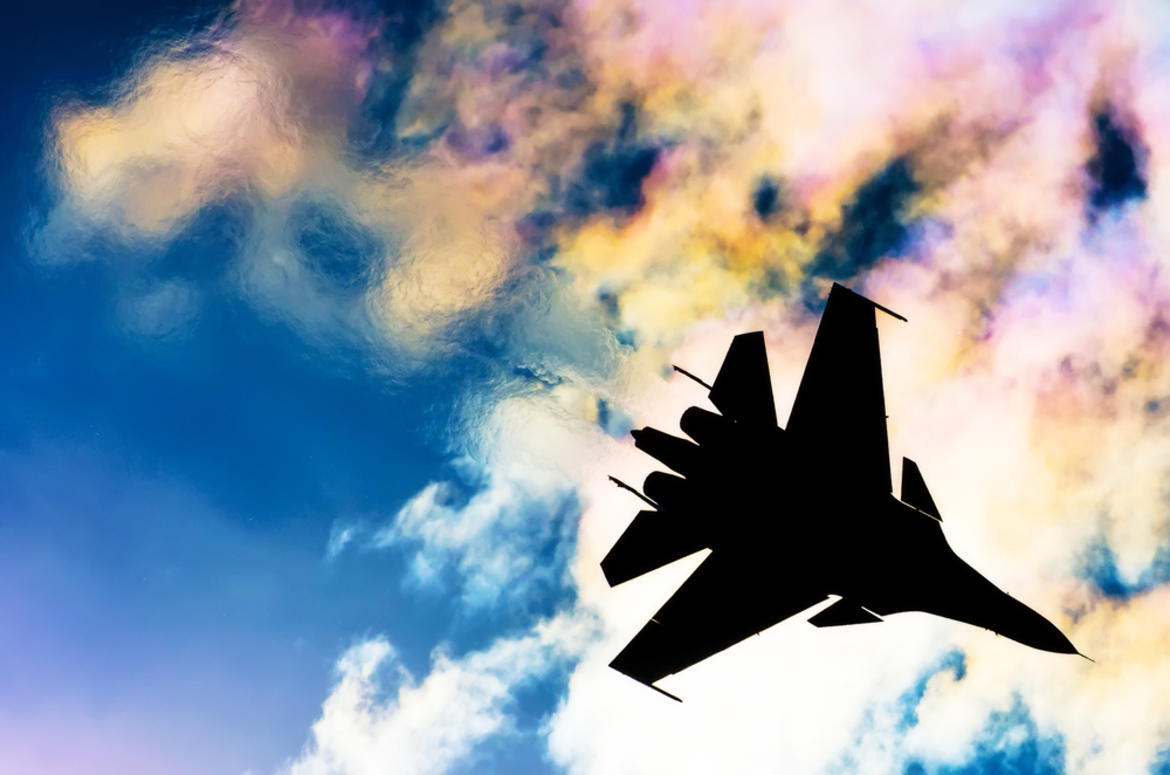 On May 17th, 2021, the French, German, and Spanish ministers of Defence reached an agreement that will allow European defence integration to reach a new stage, thanks to the development of a demonstrator in the framework of the Future Combat Air System (FCAS), scheduled for 2027. This political agreement follows the one reached in early April between Dassault Aviation and Airbus, the two main companies involved, after months of clashing over the modalities of their cooperation.

The FCAS programme aims, among other things, to replace German, Spanish, and French fighter planes by 2040. To this end, it is a question of developing a so-called sixth generation European aircraft, the New Generation Fighter (NGF) together with a collaborative combat system – in short, a system that allows to improve the sharing of information between the various operational actors: aircraft, drones, satellites, missiles, warships, and so on. The launch of this far-reaching aviation programme (estimated to cost around 50-80 billion Euros) was announced by French President Emmanuel Macron and German Chancellor Angela Merkel in July 2017. Following the decision of Prime Minister Pedro Sánchez, the programme was also signed by Spain in 2019. It will be opened to the participation of other European countries at a later date.

The project is supervised by France at both the industrial and political levels. In turn, it is up to Germany to coordinate two other weapons programmes in which France participates, including a Franco-German tank project (Main Ground Combat System - MGCS) launched in 2018. Thus Dassault Aviation leads the development of the New Generation Fighter and the FCAS project in general, while Airbus (of which France, Germany, and Spain are all shareholders) will coordinate the drone and cloud part of the programme. In recent years, several developments have favoured the launch of collaborative armament programmes within the European Union (EU), such as the reforms adopted under the Juncker Commission (2014-2019), the emergence of a more unstable global geopolitical context, and the tensions that have arisen between Europeans and US President Donald Trump (2017-2021) on various topics, including that of defence. Given its strategic military and industrial dimension, the FCAS, as well as its equivalent – the Tempest project, led by the United Kingdom, Italy, and Sweden – could significantly contribute to the tightening of European political integration.

A programme dependent on an old industrial logic

However, European cooperation in the field of military industry within the EU remains challenging. After the failure of the European Defence Community project in 1954, European construction was mainly geared towards economic integration and, for most member states, NATO was always the cornerstone of Europe's defence.

Due to this lack of coordination at the EU level, the European military industry remains fragmented and the search for synergies is still recent. In addition, a large redundancy of weapons programmes in the Union can be observed. For example, in 2019 the EU armies used twenty types of fighter aircraft, compared to only six for the US military. For states with a military industry, this situation entails numerous disadvantages. Indeed, each must finance their own weapons programmes, strive to place a level of orders sufficient to support the companies involved, and try to export the systems in question; development costs are also constantly increasing due to technological advances. European states must then face competition from abroad and above all from the United States, whose industry is also benefited by the size of their national market and by the choice of numerous EU Member States to equip themselves with American material for decades, especially in the field of combat aviation (think of the numerous successes of the F-35 or F-16).

The fragmentation of the European military industry partly explains the difficulties encountered by the various actors involved in the FCAS. In addition to the clash between Dassault Aviation and Airbus, we can recall the tensions that have arisen between the two main companies in charge of developing the engine of the new fighter plane, Safran (France) and MTU (Germany). In February 2019, the two sides had reached an agreement, approved by their respective governments: Safran had been appointed head of engine design, with MTU as the main partner. Yet, in the following weeks, MTU, and also certain German MPs, called the agreement into question, accusing it of penalising German industry. As the Bundestag budget committee must necessarily approve any expenditure exceeding € 25 million, the notification of the aircraft and drone development contract has been postponed. A new proposal, which envisages a Safran-MTU joint venture, was presented to the French, German, and Spanish governments in April 2021.

The Bundestag vote was also slowed down by the difficulties encountered during the negotiations for the Franco-German tank project. Some German MPs tried to carve out a bigger role for the German industry, and therefore threatened to block the approval of the necessary funding for the FCAS until a new industrial agreement was found, which was finally adopted in October 2019.

France and Germany also had to agree on the rules for the export of arms developed together. In this regard, the two countries have a very different approach – at least in appearance. After lengthy negotiations, the governments reached a legally binding agreement in October 2019: as a general rule, it is no longer possible for Germany to oppose French arms exports as they contain less than 20% of German components, and vice versa.

From industrial cooperation to high-level politics

Despite the complexity of the FCAS programme, its interest in the states involved seems undeniable. This is an ambitious attempt to improve the situation of the European military industry. Sharing investments and costs avoids redundancy of weapons programmes. It also ensures greater sustainability to the national or European military industries involved, saving funds that can be invested in the development of new technologies, at a level that a state alone could not have achieved – an essential development in order to have adequate defence, ensure the export of the materials in question, and increase the impact of the research carried out in the civil sector.

Given the persistent fragmentation of the European military industry, the success of the FCAS programme depends on the ability of the states involved to define a common strategic vision in the long term. In other words, it is a question of reaching a similar vision of the world, of agreeing on the interests and values to be defended, of defining the threats that lie ahead, and of agreeing on the way in which one wants to respond. This substantially political work requires particularly deep knowledge and mutual trust. In fact, a project such as that FCAS implies each state renouncing complete ownership of all the means in charge of defending its sovereignty, since it delegates to others the responsibility of developing part of the technologies that must protect it. Countries must therefore accept a certain specialisation of their military industry; hence the length of political and industrial negotiations in this field.

By initiating this cooperation, France, Germany, and Spain have chosen not to depend on the American ally to guarantee their sovereignty, and to transpose part of their sovereignty to the European level, through a division of tasks and responsibilities as balanced as possible. In this way, these countries and those who join them could end up strengthening the political dimension of the European project. This effect could be even stronger in the event of a merger between the FCAS and Tempest projects. If successful, joint armament programmes could also allow the European military industry to be less dependent on the need to export at any cost, and thus encourage the implementation of more stringent export policies outside the EU.