Will MEPs vote to ensure the Mediterranean sustainable natural resources?

On 10 January, the European Parliament should vote on the first multiannual plan for the Western Mediterranean Sea. The head of the NGO Oceana in Europe explains why MEPs should take action to save the “Mare Nostrum” from overfishing. 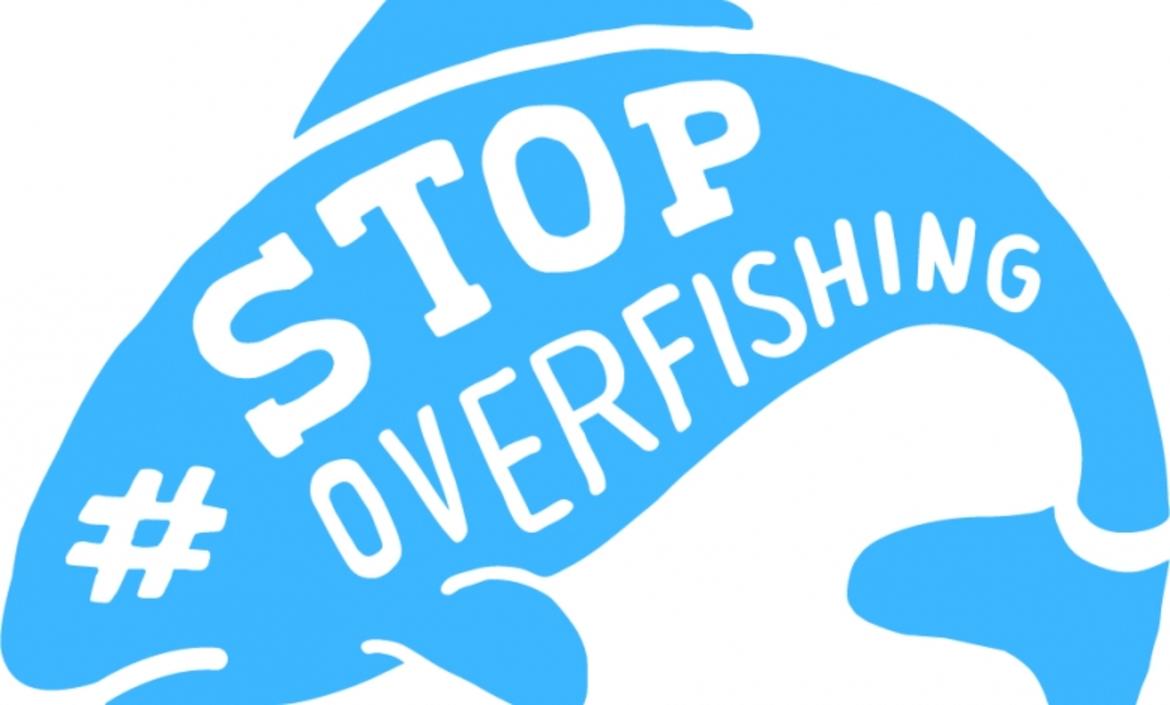 The Mediterranean Sea is one of the world’s most important seas. With a variety of commercially-valuable fish and a long tradition of artisanal fishing, the abundance of the Mediterranean’s waters has been fostering trade and economic development in the region for millennia. However, decades of intensive fishing, often with the use of destructive fishing methods, like bottom trawling, have led to today’s bleak situation: a full-on fisheries crisis.

So, it is no surprise that the Mediterranean is officially the world’s most overfished sea, according to a 2018 report by the FAO. Although over recent years we have seen significant progress in reducing overfishing levels in the Atlantic waters, around 90 percent of fish populations are now classed as overexploited in the Mediterranean. Fish populations have been caught at twice their sustainable levels. Such high overexploitation rates pose significant risks to these stocks collapsing. This would directly harm fishermen, businesses and the livelihoods of coastal communities who depend on these natural yet limited marine resources.

Who is taking responsibility, then? The EU has more than its fair share of the blame as the key fishing player in terms of the volume of catches, the size and capacity of its fishing fleet. EU decision-makers are the ones who have been repeatedly ignoring science while setting catch limits, have failed to implement fisheries management measures, and have overlooked control and enforcement on such actions.

It is worrying, then, that the European Parliament has been trying to postpone the legal obligations under the Common Fisheries Policy (CFP). The most important breach at stake is for all EU fish to be caught sustainably by 2020. Let’s be clear: this is the very same Parliament that adopted this duty back in 2013 when the CFP was reformed.

Skip forward to November 14 this year when the European Parliament ignored scientific recommendations and instead went against the basic objectives under the EU fisheries law. MEPs voted in a multiannual management plan for the Adriatic Sea and opted to maintain unsustainable fishing levels for anchovy and sardines – both at high risk of collapse. Such plans are meant to manage stocks in a regional context under the CFP and help avoid overfishing. The outcome of the vote was publicly criticised by the EU Commissioner in charge of fisheries, Karmenu Vella, who later said that it “allows to maintain the current excessive overfishing in the region”. 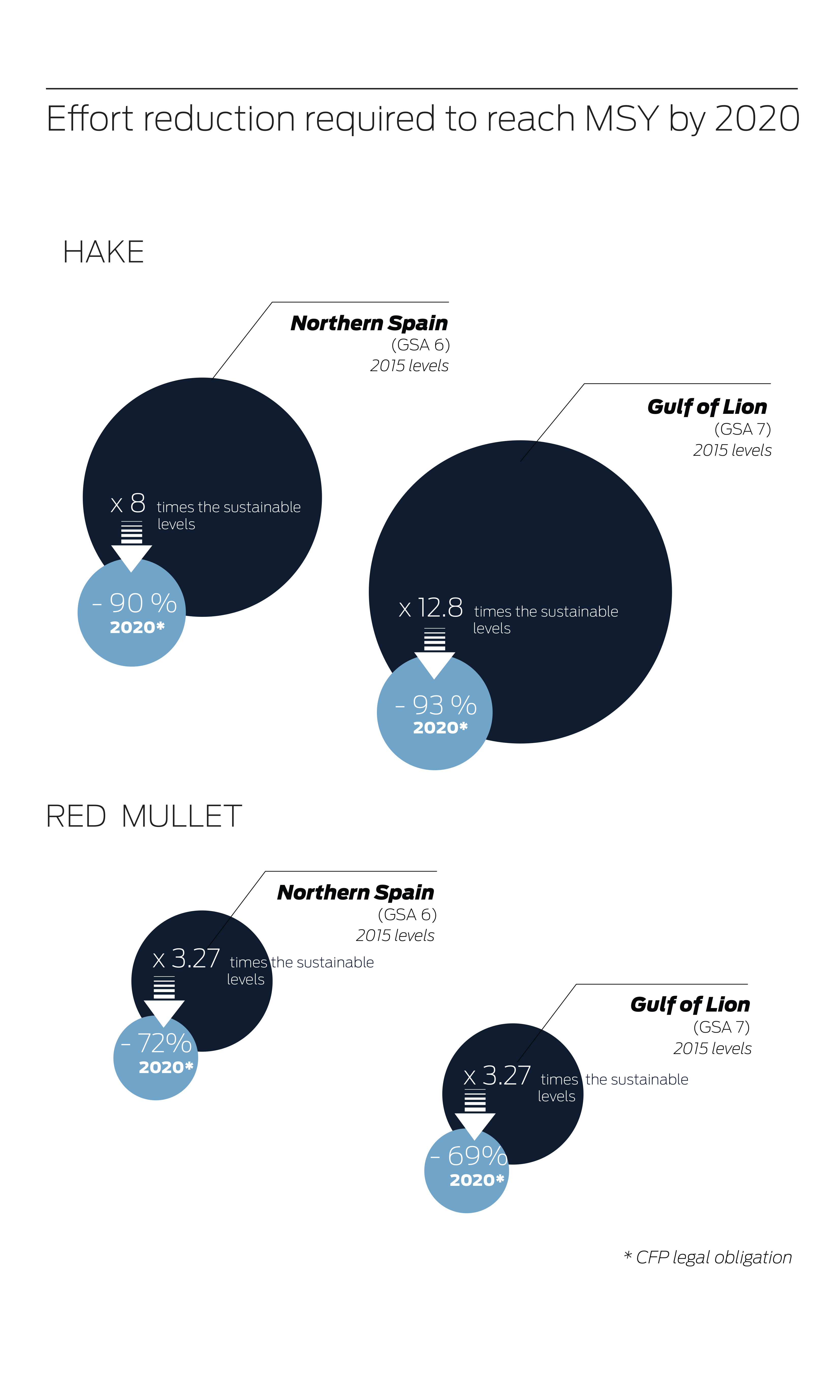 On 10 January, the European Parliament is meeting again to vote on the first multiannual plan for the Western Mediterranean Sea, where 80 percent of fish are overexploited. Among them are commercially-important species of the Mediterranean hake or red mullet. In a similar case to the Adriatic, several political groups are trying to delay the EU's obligations under the CFP law beyond 2020 – something that the Mediterranean cannot afford to let happen.

Those opposing the plan for the region come from the European People’s Party (EPP) group, which makes up to 25 percent of all the votes in the Fisheries Committee, and whose members are known for their negative views towards sustainability, pandering instead to the industrial fishing industry’s short-term economic interests. A “business as usual” scenario, actively promoted by the EPP group and its members Gabriel Mato Adrover and Carlos Iturgaiz, is not the solution to the Mediterranean fisheries crisis. Yet other political groups, like the EFDD through Rosa D’Amato, are also openly defending the Italian fishing sector’s interests. And the Socialists, the second biggest group in the Parliament, led by Clara Aguilera García, keep unacceptably silent on these attempts to undermine the CFP, thus giving their implied consent.

Fish is food and a public resource to which fishermen have free access. In the Mediterranean, the fisheries are not governed according to a quota system, like in other European seas. With the existing effort regime in place (or “days at sea”), fishermen catch as much as they can, leading to today’s current overfishing problem.

Mediterranean fisheries are a good example of how inappropriate management is causing a "tragedy of the commons" – harming not only marine life but also ourselves. Short-sighted policies, driven by the MEPs wanting to be reelected, are today robbing future generations of fish and if this continues, the next generation will never know the taste of the Mediterranean hake, anglerfish or seabass.

Let’s hope that the European Parliament demonstrates its commitment to EU law and to meeting the fast-approaching 2020 deadline to stop overfishing – for the greater good of the Mediterranean Sea and for the sake of democracy in the European Union.