Where are the biggest banks?

Among the European countries with the largest banks are the United Kingdom, France and Germany. 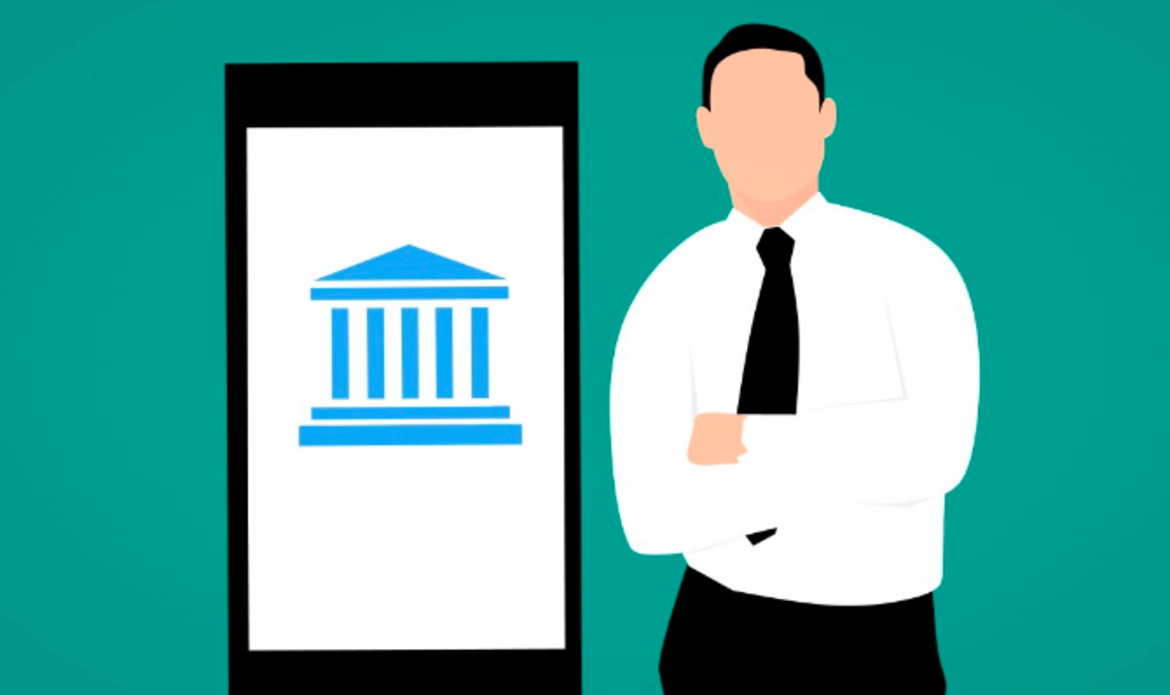 The podium of European countries with large banking systems is no surprise, comprising the UK, France and Germany. Europe’s biggest banking sector, the British one, is nearly 400 times larger than the smallest, Latvia’s!

But size is not enough to gauge the risk that banks impose on economies. Also important are complexity – including proliferating numbers of foreign subsidiaries – and the extent to which banks are connected with other financial institutions. From this perspective, the eurozone’s intra-bank loan market has shrunk considerably since 2007.

Another important variable is the amount of capital that institutions can rely on to cover their losses in the case of accidents. Here, Deutsche Bank appear the most fragile bank – that is, the one harboring most risk, most likely to trigger a European or world crisis, and least able to cope without major state assistance.