What is left of the journalist's profession in Italy

The murders of Maltese journalist Daphne Caruana Galicia and Slovak reporter Jan Kuciak have made a sensation, but after almost a year they remain unsolved. These are not exceptions: 9 out of 10 crimes committed in the world against journalists go unpunished. 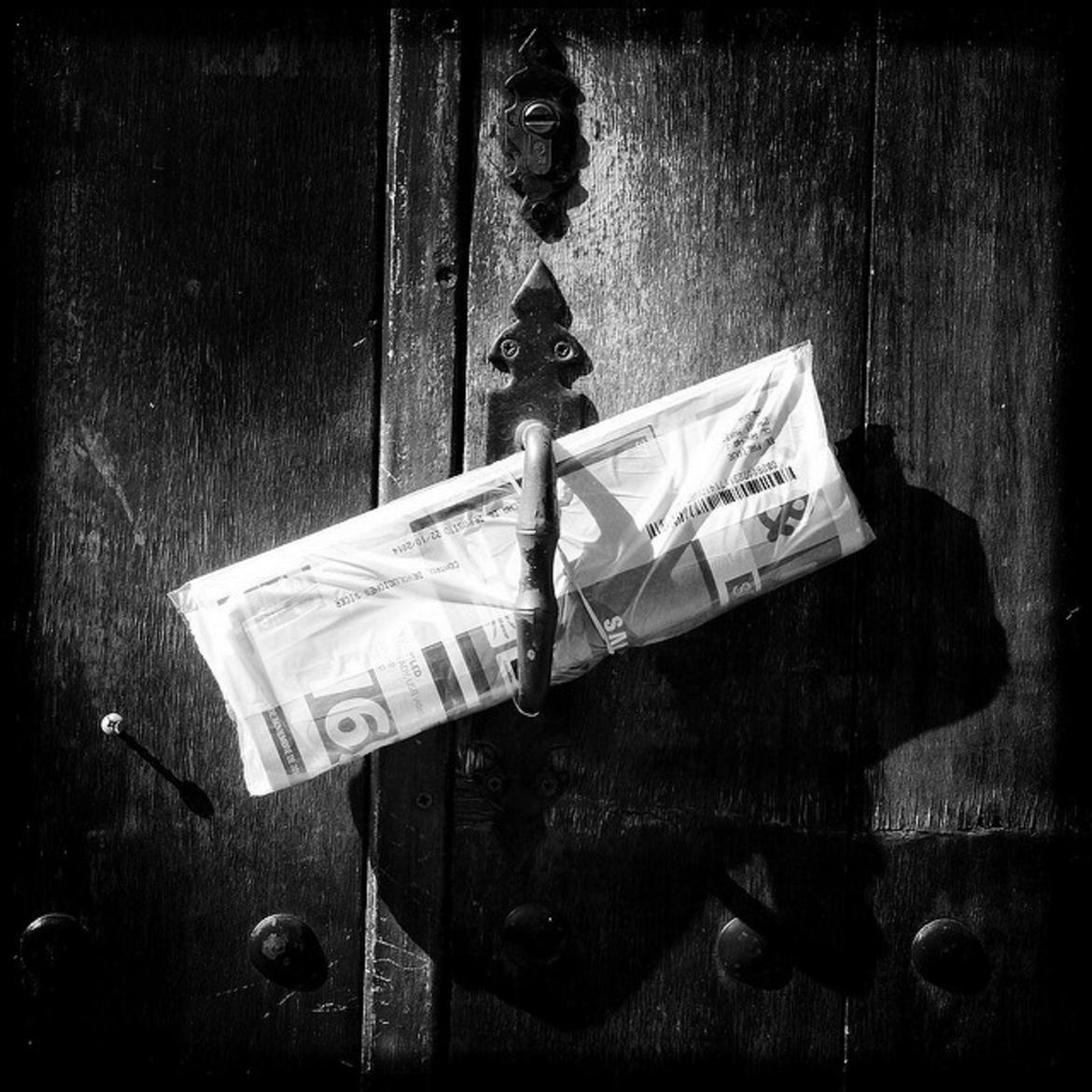 In Italy, according to the observatory Ossigeno per l’Informazione, 1,363 journalists were threatened between 2015 and 2017. Threats have become part of a profession in radical transformation, with many more vulnerabilities than in the past.

The members of the Italian Journalists' Professional Order, established and governed by a law that is now 55 years old, have steadily exceeded 100,000, but this figure does not reflect the number of journalists actually active in Italy. For example, if we look at how many Order members are enrolled in the Inpgi (National Insurance Agency for Italian journalists) – not a secondary indicator, since enrollment is compulsory for anyone who carries out any paid journalistic work – the number drops to about half.

To get a better idea, we can look at the report "Observatory on journalism" (the latest edition is March 2017) in which Agcom tried to get precise figures. From the total number of those enrolled in the Order in 2016 (112,397), the report deducted all those who in that year did not receive any income, plus pensioners, claimants of social security benefits, and those who ceased to perform any journalistic activity. The result was 59,017 journalists actually active – 52% of the total members. Comparing their number with the country's inhabitants, in Italy there are 6 active journalists every 10,000 inhabitants – a figure similar to France (5.6), but much higher than in the US (1.4).

In terms of income brackets, the latest figures portray an increasingly precarious and polarised category. In 2016, 40% of active journalists had an annual income from professional activities under 5 thousand Euros, reveals the Agcom report, which also shows a growing division in income. In the period 2000-2015, the percentage of active journalists with an annual income under 35,000 Euros rose from 56% to 65%. As the percentage of journalists who earn over 75,000 Euros per year – the highest income bracket – has remained steady at 16% in the same period, this means that the "middle ground" between these two groups is shrinking, inexorably sucked in by the weaker band.

These data show another important element: the deterioration of working conditions has contributed to the progressive reduction of the number of young journalists active in Italy. The ratio between under 30 and over 50, according to the Observatory on Journalism, rose from 1:1 in 2000 to 1:4 in 2015 – an ageing rate twice that of the Italian population as surveyed by Istat in 2011.

Such imbalance has direct repercussions on the Inpgi social security funds. "The crisis started in 2012" – explains Nicola Borzi, investigative journalist and member of one of the institute's consultative commissions – "and last year's deficit amounted to 100 million Euros". Since 2009, the State has set up a special fund of 20 million Euros per year to allow the early retirement of redundant employees. "Inpgi has already had to sell some real estate and stocks to pay pensions. There is a real bankruptcy risk".

According to the latest figures released by the Inpgi last May, the total number of journalist employees – fixed-term and permanent – in 2012 was 17,860, while at the end of last year it fell to just over 15,000: -2,704 (-15%). These figures tell us that the employment model of the journalist hired by a single publisher is disappearing.

So, "autonomous" journalists are today the majority. The last available figures say 65.5%, but they date back to 2015 (cited from "The journalistic profession in Italy" by the association Lsdi – Freedom of the press right to information). According to the 2015 data, it should be noted that employee journalists earn on average 5.4 times as ''freelancers'': € 60,736 gross per year against 11,241 (in 2015, journalists in Italy were 76% employees and 24% self-employed).

In 2000, 65% of active journalists were employees. According to Nicola Chiarini, journalist and trade unionist working in Italy and in Europe for the rights of the self-employed: "We must clearly distinguish between those who are freelance by choice and those who are improperly classified as parasubordinate". And publishers often misuse collaboration contracts or so-called 'false freelancers' to save on labour costs while taking advantage of full-time, exclusive qualified labour. Under the slogan 'equal rights for equal work', Chiarini founded in 2009 the "Refusi " (Typos) association of freelance journalists from Veneto and is part of the Freelance section of the European Federation of Journalists (EFJ ).

EFJ director Renate Schroeder points out that one of the biggest problems at European level is the lack of cohesion among the most disadvantaged journalists: "The self-employed are both competing with each other and with those in stable employment. To avoid dumping, the only solution is collective bargaining that recognises equal dignity to all professionals". In Norway, where only 25% of journalists are precariously employed, a framework agreement was signed last March which obliges publishers to provide a 'minimum treatment' to self-employed journalists.

Economic precarity is accompanied, especially for freelancers, by lack of protection, at the expense of the quality of journalism. "Precarity and investigative journalism cannot coexist", stresses Raffaele Lorusso, general secretary of the National Press Federation (FNSI), who adds "the journalistic profession is therefore threatened at its core, and this is a problem for the country's democracy, as president of the Republic Mattarella has significantly highlighted".

In Italy, according to Ossigeno per l’Informazione, 40% of attacks on journalists take place through so-called rash lawsuits – unjustified legal actions taken with the sole purpose of wasting the journalist's time and money, thus fostering self-censorship. In English, this practice translates into SLAPPs (Strategic Lawsuit Against Public Participation) and the European Parliament is discussing the possibility of developing a directive to contrast them, also thanks to an initiative by Italian representative Barbara Spinelli.

Finally, the phenomenon of online attacks should not be underestimated. In a publication released last July, Reporters Without Borders (RSF) analysed the impact of this new digital threat in 32 countries in the world. Even in a country like Sweden, regularly at the top of press freedom rankings, over a third of journalists were victims of online aggression. In Italy, according to Ossigeno per l’Informazione, an average of 25 journalists per year were harassed on social networks between 2015 and 2017, while hacker intrusions into media outlets' websites went from 0 to 12 in the same period.