What drives innovation across Europe?

The Global Innovation Index by WIPO is the most comprehensive benchmark concerning innovation policies. Data relative to Europe highlight stark differences in the performance of states both across and within geographical areas. 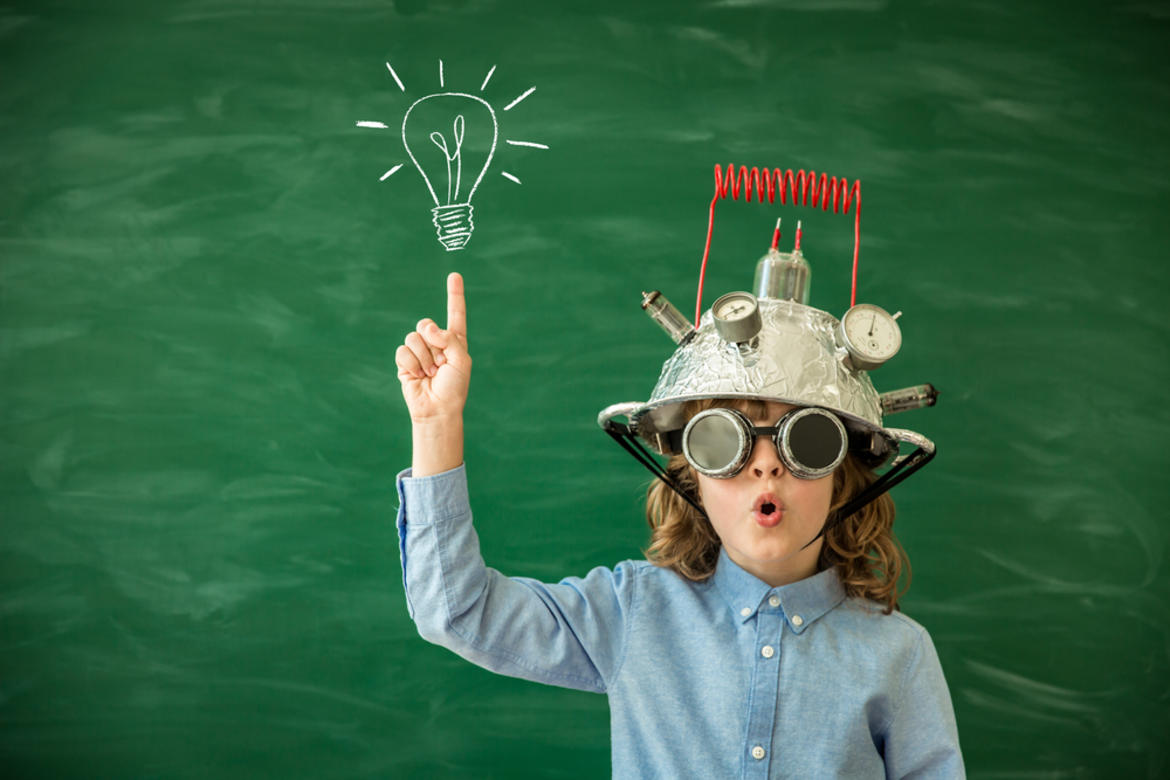 At the end of July, the World Intellectual Property Organisation (WIPO), a self-funding agency the United Nations gathering 192 member states, released the 12th edition of the Global Innovation Index (GII), which indicates a country’s performance when it comes to create the right conditions for new technologies and innovative processes to appear. The GII results from the average between two sub-indexes: the innovation input sub-index and the innovation output sub-index. The former “defines aspects of the environment conducive to innovation within an economy” and is based upon five pillars: institutions, human capital and research, infrastructure, market sophistication, and business sophistication. The output sub-index is based upon two pillars: knowledge and technology outputs, and creative outputs. So what drives innovation across Europe?

More on the GII

For further details on the GII index and rankings, you can check their methodology , the economy profiles & data tables , as well as all the sources and definitions .

The GII and its sub-indexes

In the following coloured bar charts we show how countries in Europe perform within the GII. Switzerland, Norway and Iceland (non-EU high income countries) are coloured in dark grey, whereas non-EU countries in the Balkans and in the East are coloured, respectively, in medium and light grey. EU-countries, instead, are coloured according to their regional collocation within the Union: Northern (blue), Baltic (light blue), Central-Western (purple), Central-Eastern (brown), Southern (red).

Considering the overall GII score (figure 1), Northern EU countries top the ranking, followed by Central-Western states. Estonia appears to be an outlier compared to its regional partners. Switzerland outperforms all EU membersStates, being the global leader in the GII. On the opposite, Romania scores worse than other non-EU countries in the East and in the Balkans.

Concerning input-factors, Norway climbs the ranking. Focusing on the EU, the lead of Northern EU countries is even more significant. Two Southern countries (Malta and Cyprus) rise above some of Central-Western states (Belgium and Austria). When it comes to the output-index, the higher end of the ranking looks more similar to the overall score, with the notable exception of the Netherlands now topping the EU ranking.

In the charts from 3 to 8 we dig a little more into the components of the input and output sub-indexes.

Within the institutional pillar, “government effectiveness and political stability” play an important role, as much as, low “costs of redundancy dismissal” (regulatory environment) and the “ease of starting a business or resolving insolvency” (business environment). Due to fast insolvency resolution mechanisms, Slovenia jumps ahead of many Southern economies. Also Baltic countries appear to catch up. Portugal leads the group of Southern EU countries due to high scores in terms of political stability.

It appears that Spain overcomes most of Western-Central member states concerning the infrastructural pillar (figure 4). This is mostly due to the country’s ability to foster “ecological sustainability”. Within this variable, the ability of upholding the “general infrastructure” (logistics performance and gross capital formation ) and developing ICT technologies play a key role. Norway stands out as an absolute leader.

When it comes to human capital and research, the relative ranking within specific geographical areas varies: among Central-Western EU states, Germany and Austria take the lead thanks to strong tertiary education policies and, in particular, their high number of “graduates in science & engineering”, and superior number of “global R&D companies”. This holds true all the more for a country like Finland which features also a high “school life expectancy ”.

The concept of “market sophistication” relates to the development of the financial sector and the capacity of a state to foster investments and competition. Business sophistication has to do with a country’s ability to absorb knowledge from abroad, create linkages between academia and businesses, as much as, spur the knowledge economy (proportion of knowledge intensive employment). The UK tops the ranking in terms of market sophistication. Among Southern states, Cyprus, Malta and Spain stand out.

The distribution of countries in figure 8 does not change much, if compared to other input pillars – with the notable exception of Hungary, an EU member state which has some strengths in knowledge impact and diffusion. Instead, figure 9 provides an upheaval of the ranking. Luxembourg (strength in online creativity) and Malta (strength in intangible assets and creative goods and services) reach respectively the second and third position. Also Estonia appears to climb the ranking.