Unpacking the Corruption Perception Index: A focus on the EU

According to the 2018 Corruption Perception Index by Transparency International, Nordic countries are again global leaders in the fight against corruption. But looking at the data since 2012, Baltic countries appear to be the rising stars. 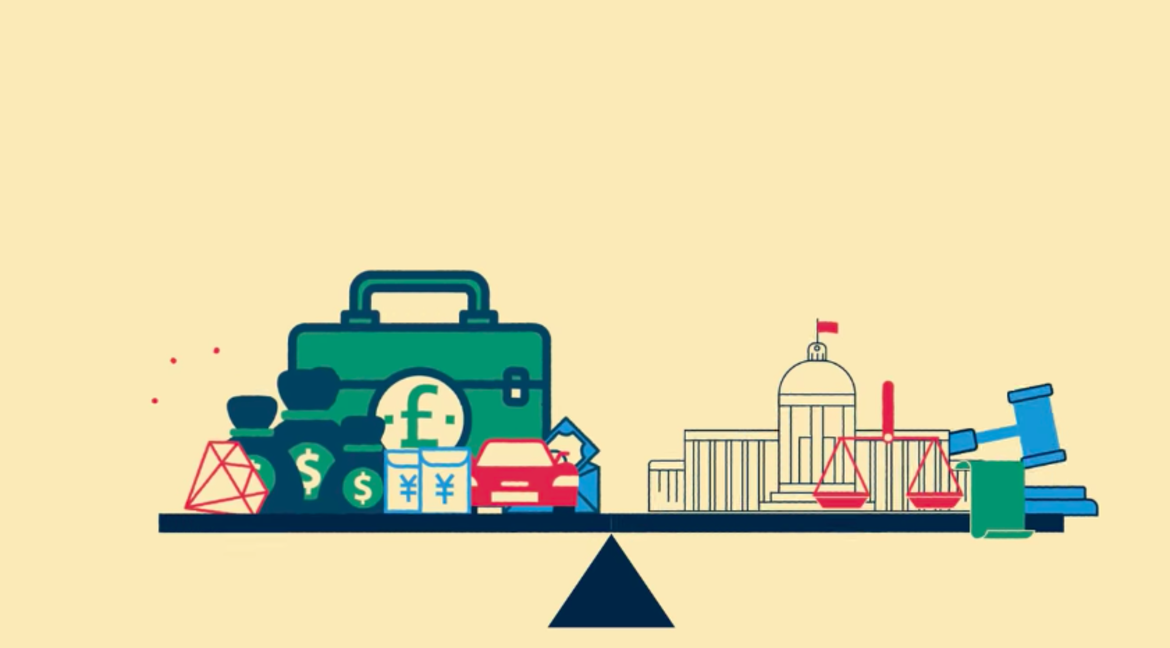 End January 2019, Transparency International (TI) released its 24th Corruption Perception Index (CPI), a study that ranks some 180 countries on a scale from 0 (very corrupt) to 100. Besides providing a global ranking, the report analyses 6 global regions in depth – Asia Pacific, Sub-Saharan Africa, the Americas, Middle East and North Africa, Eastern Europe and Central Asia, and Western Europe and the EU – in terms of their recent achievements in the fight against corruption. More precisely, the CPI measures the ability of states to tackle the issue by estimating the perception of corruption in each country on the basis of survey data and expert assessments .

The report made the headlines across Europe as it underlined the fact that the Old Continent and Western Europe, although faring better that other regions, experienced a lack of progress on the matter over the past few years.

The data on the EU

Starting from the data provided by TI, we focused on EU member states only to observe how countries fared in 2018 and before.

Figure 1 gives an overview of the ranking as far as the EU is concerned. Denmark is a “global leader”, so it tops the EU ranking as well, followed closely by Sweden and Finland. Crucially, only countries from Northern and Western Europe and from the Baltic area rank above the average and median values.

Nevertheless, what can be said about the evolution of EU member states’ performance over the past few years? As TI specifies, the CPI can be analysed, year on year, only since 2012, due to some methodological changes that were introduced in the original calculation. We thus calculated the percentage variation in the index for each EU country. The results are displayed in figure 2 below.

Interestingly enough, the graph shows that some countries that have been under the spotlight over the past few weeks for their poor performance in 2018 (i.e. Greece and Italy) are those who made much progress in relative terms, since 2012.

The graph shows that Nordic countries scored pretty well in 2018, but they have experienced, on average, a negative trend over the past few years. On the contrary, the Baltic countries, which scored worse than Western and non-Schengen countries in 2018, have dramatically increased their performance. Seen from a more general perspective, the graph gives an idea of how much each region has contributed to the dynamic performance of the EU in the CPI since 2012.

To understand how much each single country contributes to the performance of its region, in figure 4 we split up the regional graph into 28 EU member states, at the same time retaining the identical reference-colour used in figure 3 (e.g. red for countries belonging to Southern Europe).

The graph shows how specific countries are crucial in dragging down the performance of a region. For instance, countries such as Greece and Italy deserve most of the credit for fixing Southern Europe, if we look at the year on year progression. Most of the Western European countries appear stuck in an area of little progress. The Visegrad countries largely differ in their performance, with Hungary and the Czech Republic being all over the place along the horizontal axis.