Latvia, Norway, Belgium and Luxembourg are among the EU countries working hardest to promote lifelong learning. France scores above average but is stagnating. 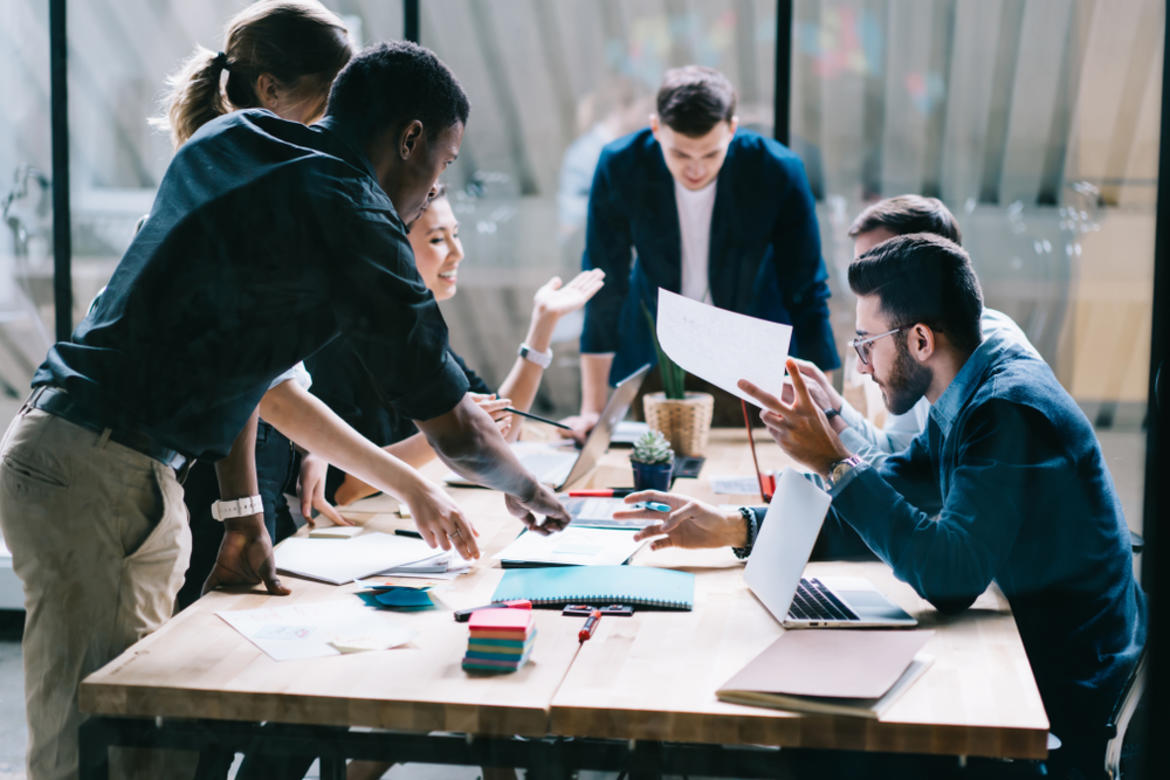 European businesses have increased their efforts in training since 2005, while France is still doing well despite stalled progress. These are the conclusions of a report entitled “Comparative views on training in Europe: a glass ceiling for French businesses", published by France’s Centre for Research on Qualifications (Céreq).

The report’s authors point out that continuous job training is a "major challenge of the knowledge economy". It is why European regulation mandates the collection of data from companies every five years, using indicators (including apprenticeships) that are comparable between member states.

An analysis of the last three surveys reveals that in 2015, 73% of companies in the 28 EU countries organised training for at least one person among their staff, compared with only 60% in 2005. The highest figures were in Latvia and Norway (99% of companies), and the lowest in Greece (22%).

Belgium and Luxembourg stand out for their companies' strong commitment to learning. These two countries have the highest proportion of employees who have received training (54% and 62% respectively) and the highest average amount of time spent in training (more than 35 hours per participant). It is also here that the differences between small and large companies were least marked.

Overall, better on-the-job training is a major reason for the improved figures. In 2015 an average of 44% of European companies conducted on-the-job training, against 33% in 2005. Denmark, Germany and Austria stand out for their longstanding emphasis on the acquisition of practical knowledge. In Portugal, companies’ efforts were boosted by a 2005 reform requiring them to provide 35 hours of training per year per employee.

In 2005, French companies were among the best in Europe at training their staff. Their efforts had grown steadily following a 1971 law, before stabilising in the early 1990s.

Today France remains in the top half of the European class, with 79% of businesses providing training, but this figure has not risen much since 2005 (when it was 74%). As for the proportion of French employees who receive training at least once each year, it remains around 50%. Meanwhile, the number of hours of training per employee has fallen slightly, from 12.8 hours in 2005 to 12.4 hours in 2015.

French companies generally promote employee learning in the form of lessons and internships. Alternative types of training (conferences, seminars, job rotation, on-the-job training) are used less than in other European countries. It is also clear that training gets reduced when the economic situation deteriorates, particularly in small businesses.

Faced with this, France’s "Professional Future" law of 2018 has certainly improved access to learning, particularly the workplace variety. On the other hand, aid to companies with more than 50 employees has been cut. That is unfortunate: lifelong learning is more essential than ever during this period of economic upheaval accelerated by a health crisis.