Thumbs down for Italy’s budget. What’s the situation like in other parts of Europe?

It’s back to the drawing board for Italy and its draft budget. And according to Rome, this is not even the most serious case in the EU. So, what is the state of affairs in other countries? 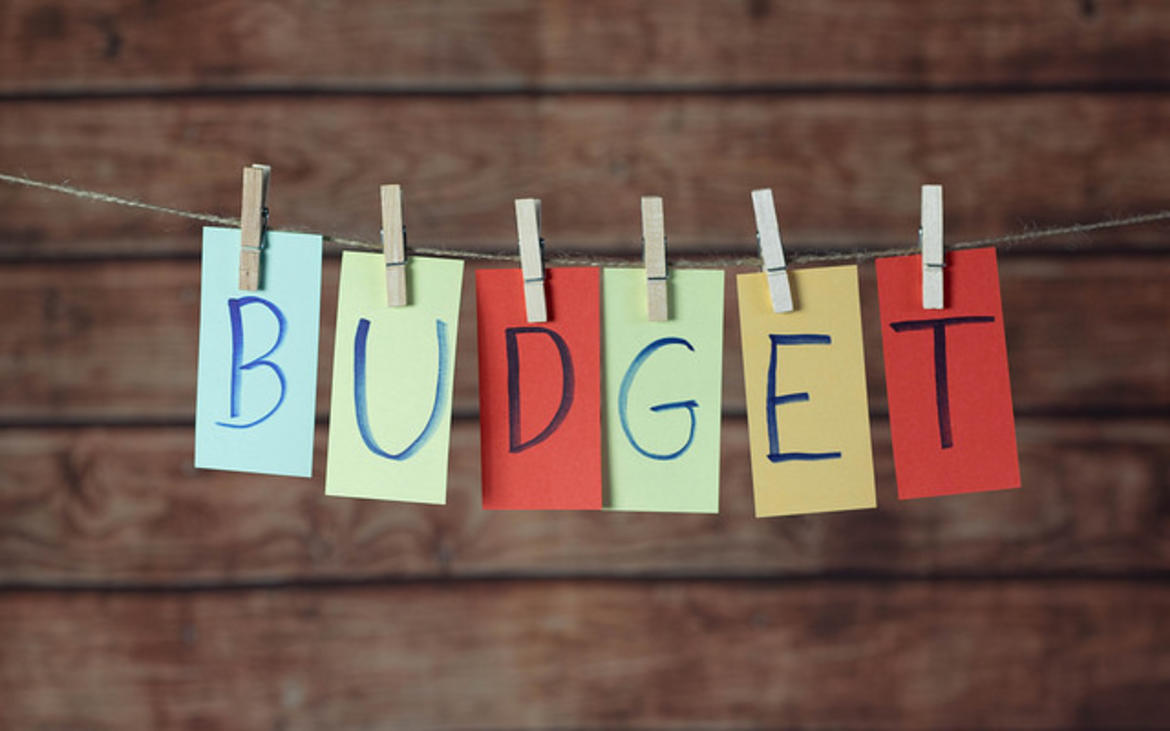 The European Union has never seen anything like it. On 23 October, the European Commission rejected Italy’s 2019 budget. At the centre of the dispute, a government which has no desire to tweak its spending plan and unapologetically assumes its 130 percent debt-to-GDP ratio and a public deficit at -2.4 percent. Rome hopes to overcome the problem with 1.5 percent in growth, which is optimistic at best, and unrealistic at worst.

Italy is in danger of being subjected to the excessive deficit procedure, an all-too familiar corrective measure for some EU countries. Late October, French president Emmanuel Macron touched on Italy, saying that “after being on the excessive deficit procedure for 10 years,” France is not looking to lecture its neighbours on the other side of the Alps.

Theoretically, this mechanism is deployed whenever a member country of the eurozone exceeds the 3 percent fixed-deficit threshold. When this happens, the Commission can monitor, and even punish, the struggling member state. While this corrective arm has already been extended to a majority of the states, the Commission has never taken the political step of throwing out their budgets.

In 2009, European finances were hit hard by the financial crisis. Greece reached -15 percent of public deficit. The following year, Ireland set a new record by reaching -32 percent after bailing out its banking system. Thanks to an €85 billion financial stability mechanism, the country would eventually bring its deficit back down to -12.8 percent in 2011. At this point in time, the situation was not as dire for Italy. While the Greek debt had always been very high (115 percent of GDP in 2010), its deficit remained relatively contained at -4.2 percent (2010).

In 2011, 23 out of the 27 member states were to be monitored by the Commission. Luxembourg, Sweden, Finland and Estonia escaped the corrective arm because they were particularly good pupils. However, the United Kingdom and Greece were supervised until 2017, France’s procedure was closed just this past June, and Spain is expected to follow suit in 2019.

Overview of the budget situation for EU member states in 2017: