The number of workers at risk of in-work poverty has increased in 16 countries in the European Union. In response to this, the European Trade Union Confederation is calling for the European Commission’s Minimum Wage directive to prohibit the setting of such wages below the at-risk-of-poverty threshold. 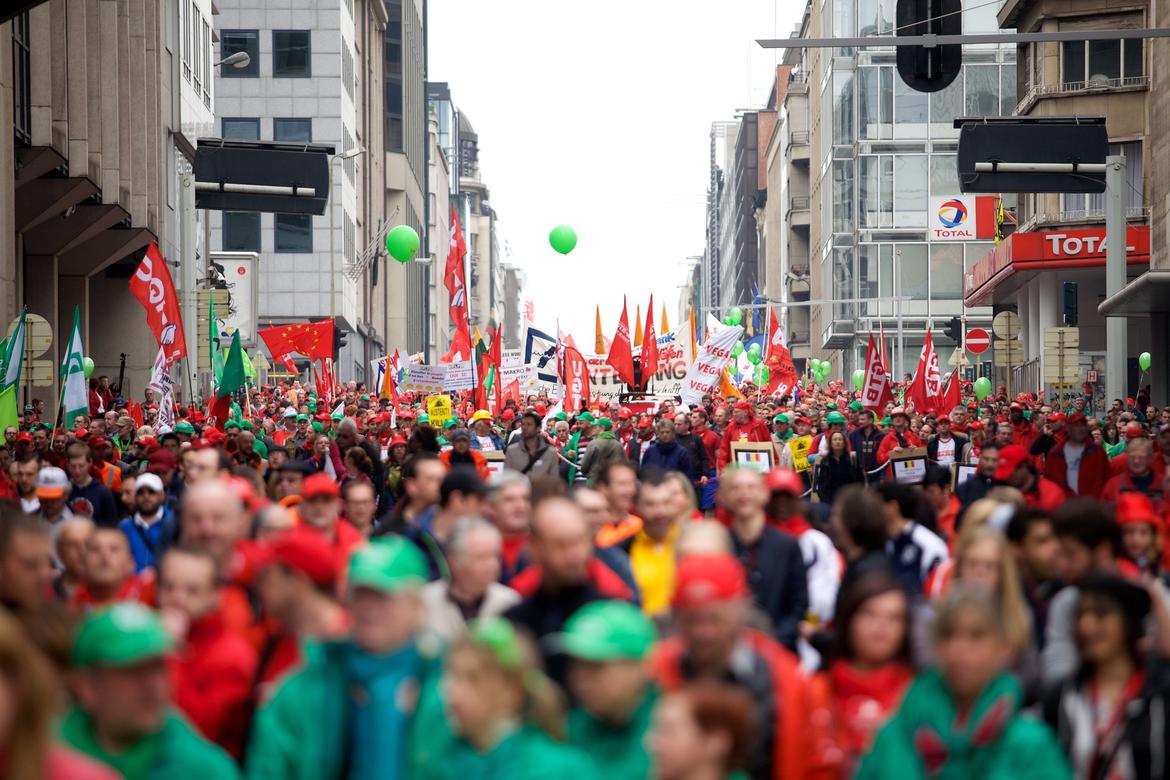 According to the European Trade Union Confederation (ETUC), the number of working poor has increased over the past nine years in the majority of EU member states. Between 2010 and 2019, the percentage of the working poor according to Eurostat increased in 16 countries. This growth averages 12 percent and is strongest in Hungary (58 percent), the United Kingdom (51 percent), and Estonia (43 percent).

The percentage of workers at risk of in-work poverty is 9.4 percent on average in the European Union and the highest in Luxembourg (13.5 percent), Spain (12.7 percent), Italy (12.2 percent) and Portugal (10.8 percent). This phenomenon particularly affects young people, migrant workers and part-time workers.

In response to this, the ETUC proposes that the minimum wage directive proposed by the European Commission in October 2020 provides for a clause preventing these salaries from being set below the risk of poverty threshold, by setting them at 60 percent of the median wage and 50 them of the average wage.

The Confederation also calls for a ban on allocating public funds to companies that deny their workers the right to bargain collectively. "Collective bargaining is the best way to ensure that workers receive their fair share of the profits earned, but this directive needs to be amended if it is to ensure that member states support trade unions so that more employers accept collective agreements,” said Esther Lynch, ETUC deputy Secretary General.

Finally, the ETUC would like to see that domestic workers and young people are no longer excluded due to the legal minimum wage. "It is shocking that, despite economic growth, the number of workers living in poverty is higher today than at the peak of the financial crisis. Clearly, the EU must act, " said Esther Lynch.