The EU-Japan Economic Partnership Agreement that entered into force last February is set to boost goods and services trade between two economic superpowers that are already close partners. 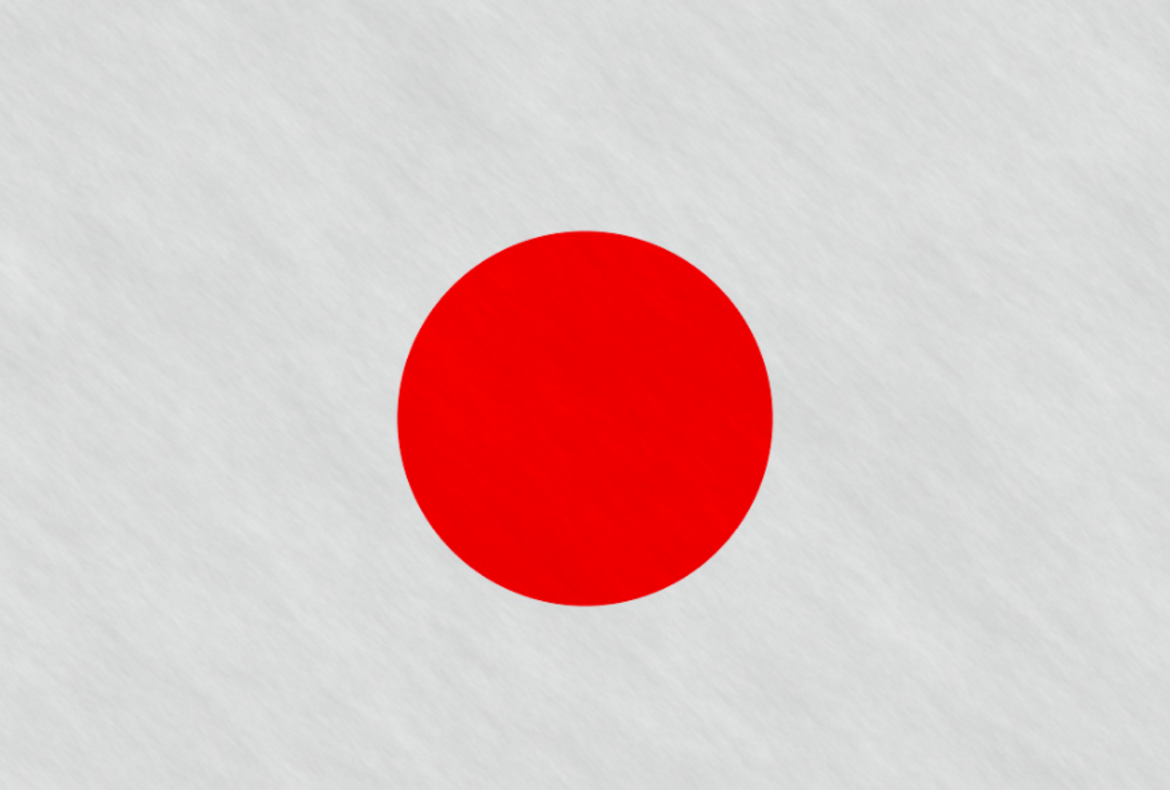 The importance of Japan for European Union trade was highlighted at the EU-Japan summit held on 25 April 2019. The focus was on the trade agreement between Japan and the EU (Economic Partnership Agreement ) which entered into force on 1 February 2019.

"The most important subject of the present international community is to maintain the free trade regime," said Prime Minister Shinzō Abe at the press conference of the 26th EU-Japan summit.

“Two months ago our bond was further deepened by entering into the EU-Japan economic agreement, the largest trade deal in the world,” said the President of the European Council, Donald Tusk.

The new trade agreement facilitates the trade of goods and services by lifting various duties on goods and making it easier for EU firms to provide services to the highly lucrative Japanese market.

Speaking just before the agreement came into force, European Commission president Jean-Claude Juncker said that "Europe and Japan are sending a message to the world about the future of open and fair trade. We are opening a new marketplace, home to 635 million people and almost a third of the world's Gross Domestic Product, bringing the people of Europe and Japan closer together than ever before”.

While Japan’s global goods and services trade increased by over 10 percent from 2014 to 2017, Japan’s trade with the EU increased by 21 percent.

However, over the same period, the share of Japan’s overall trade with the EU as a percentage of its overall global trade remained between 10.8 and 12 percent. Whether this will change with the Economic Partnership Agreement, which came into force two months ago, remains to be seen.