The gender pay gap could close in 257 years

The opportunity gap for men and women is closing in many areas, but women are still losing out in the economy. In almost all countries men earn significantly more than women, they dominate companies’ boards of directors and politics. And, according to preliminary surveys, women are becoming even more disadvantaged as a result of the COVID-19 pandemic. 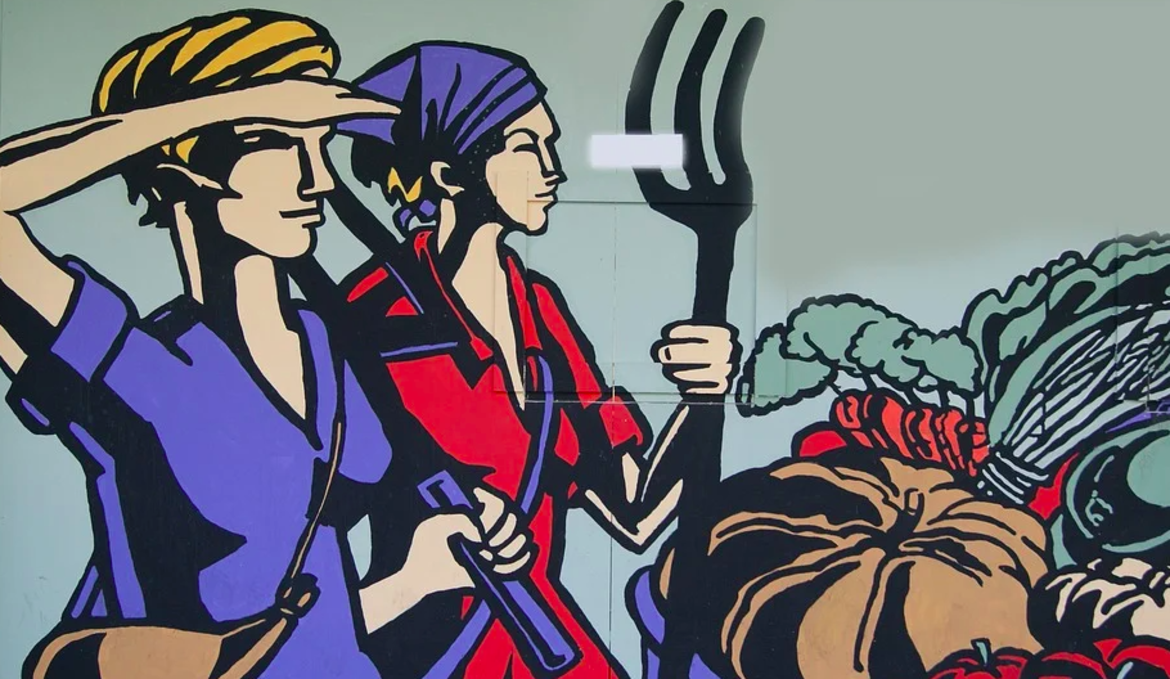 Incomprehension often surrounds articles on the gender wage gap. Many see women being paid equally in workplaces, and assume there is no difference between genders. If this were the only point of view, women would't necessarily seem disadvantaged. Of course, a pay difference between a female and a male worker working in the same workplace, under the same working conditions and similar competences would consist of a serious violation.

But this is not the whole story when it comes to the gender pay gap.

Another source of confusion comes from the fact that the gender pay gap is calculated by hourly gross wage: in this case, a difference emerges in all countries. Based on recent estimates of the World Economic Forum, the wage gap will close in 257 years.

The gender pay gap is a form of gender inequality found in the labor market. It is related to hourly wage, but also to social, economic and cultural factors in the background. When making international comparisons, the situation gets even more complicated, involving differences in tax system, salary structure, bonuses, parental benefits, child custody and education opportunity. Social traditions, or simply prejudices, also play a significant role, turning into key factor of discrimination.

When comparing lifetime gross salaries we are not simply multiplying monthly gross salaries. We must also consider that women need to interrupt their employment more often, primarily due to child-rearing responsibilities.

The principle of ”equal pay for equal work” was enshrined in the Treaty of Rome in 1957. According to 2018 Eurostat data, a woman’s hourly wage is on average 15% less than a man’s in the EU. Of course, there are significant differences between member states: the gap is highest in Estonia, at 23%, in Hungary it is 11.2%.

A smaller gender pay gap in a given country does not necessarily mean greater gender parity. In certain countries, the wage gap comes from the fact that women occupy lower-paying jobs. In the case of large gender gaps there is usually a larger proportion of women working part-time.

Among the EU's scientists and engineers there are more men (59%) than women (41%) on average. Only 33% of leadership positions are filled by women.

Almost one-third of women work part-time in the EU, and the chances of women pausing their careers due to care work or family obligations are much higher. These factors reduce women’s average hourly gross salary and mean that they spend less time at work, regardless of pay. In addition, when missing working hours they either do not receive an income or they receive a much lower one.

As a result of the wage gap, women are more likely to be exposed to poverty at an older age. In 2018, in the EU, pensions for women over 65 were 30% lower than those of men. Again, there are significant differences between countries: figures vary between 1% in Estonia to 43% in Luxembourg.

The pandemic has worsened the situation

The COVID-19 pandemic is exacerbating gender imbalances. Some indicators clearly show that the situation for women has worsened in relation to wages, says Word Economic Forum director Saadia Zahidi.

“Preliminary indications are that the social-economic consequences of the COVID-19 pandemic are disproportionately affecting women. Taking account of gender equality in the crisis management and post-crisis policy will be of critical importance for the promotion of economic gender parity”, said Saadia Zahidi.

The World Economic Forum compared women’s representation and opportunities from various perspectives. One of them was the proportion of women on boards of directors. Most countries do not even come close to 50%. France takes top position with 43.4%, followed by Iceland and Norway. Hungary ranks among the lowest, at 14.5% – preceded by Colombia, Czech Republic and Slovakia (15.1%), and followed by Lithuania (14.3%). Countries such as Portugal, Poland and South Africa ranked higher than Hungary. Bottom of the class is South Korea, with 2.1%.

Gender parity in other sectors is better. In the case of education or access to healthcare, the ratios are 96.1% and 95.7% respectively. Economic participation is the major area of concern: not only has the situation not improved, but there has been a regression to the pre-pandemic figure of 57.8%. At this rate, the economic gender gap could close in 257 years.

The World Economic Forum usually publishes its annual report around this time of the year, but this time it will be published in March in order to report on the effects of the pandemic.

Some additional figures by way of context: