After the 2010 crisis, some corrections were done to the common currency system. The eurozone has been saved, but the living standards of the middle and lower classes continue to worsen. 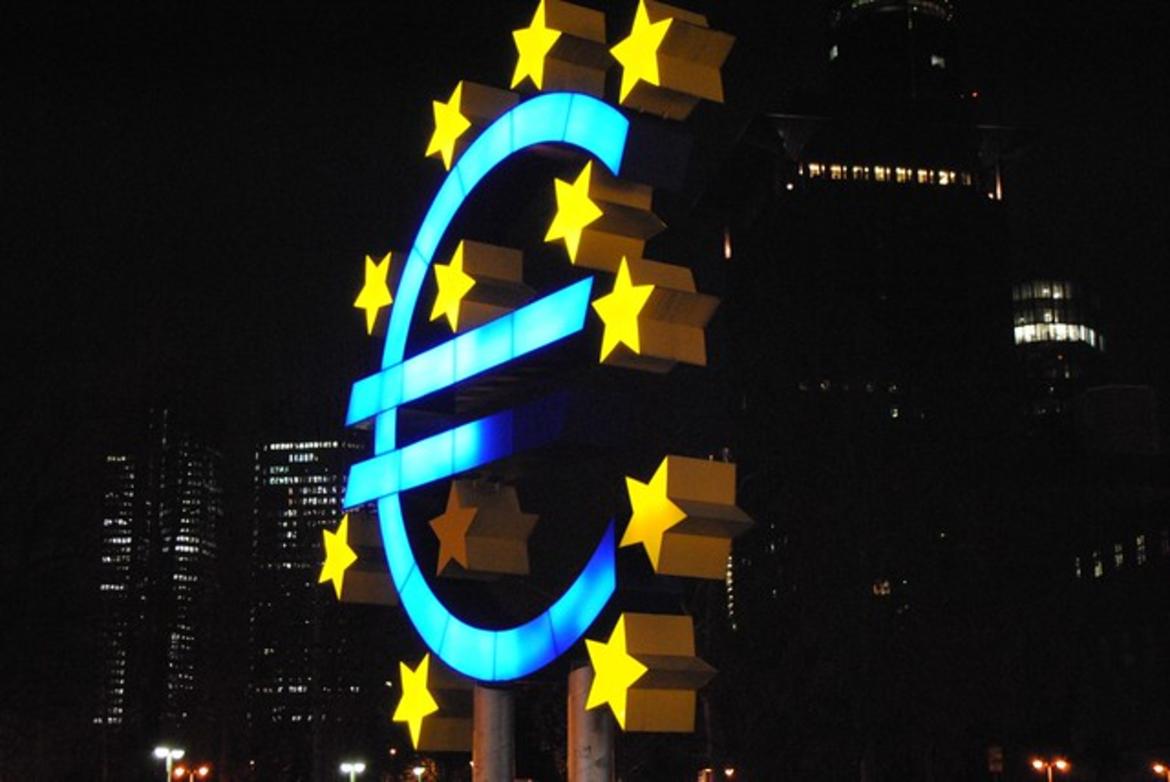 In 2010, certain flaws in the European common currency were brought to light by the financial crisis: the zone was monitoring neither the private debts nor external deficits which were accumulating in certain member states. Meanwhile, countries found themselves having to rescue banks which were failing due to bad debt. Furthermore, the euro area’s lack of tools to help countries in financial crisis led to a contagious loss of confidence, which hit the euro itself. Since then, the eurozone’s architecture has been modified to correct many of its flaws. First, there was the European Stability Mechanism (ESM), created in 2012 and endowed with a potential 700 billion euro to aid countries in difficulty, on the condition that they accept being placed under supervision. However, the ESM can only come to the rescue when the situation is already bad. Further, the conditions imposed on assisted countries are not subject to any checks from the European Parliament. Again in 2012, a banking union was launched with the aim of avoiding the vicious cycle of failing banks and countries which had hit the euro. It is now the European Central Bank (ECB) which ensures that the big banks don’t take excessive risks. If, nevertheless, such problems occur in the future, European leaders will be able to decide on the appropriate action.

A European fund was also created, financed by the banks, for bailouts which don’t put taxpayers out of pocket. However, this remains inadequate in cases of severe crisis, and the complex decision mechanism has not yet been put to the test. Finally, the ECB bought up a massive amount of public and private debt securities to lower the interest rates upon which businesses and states rely to finance themselves. This led to the injection of thousands of billions of euro into the eurozone. The total amount of securities held by the ECB represents 40 percent of the zone’s GDP, with public debt securities accounting for 25 percent. While it was not described as such, this means that the debt was in fact mutualised.

The eurozone may have been saved, but it’s not off the hook. The ECB’s policies have enriched the bankers and speculators and pushed asset prices (stocks, real-estate) upwards – in short, making the richest even richer. At the same time, with restrictive budgetary policies oriented towards reduced public spending, and labour market policies geared towards the flexibilisation of work and reducing labour costs, the living standards of the middle and lower classes continue to worsen.