The end of the Swiss tax haven?

European banking activity is stalling in Switzerland, such that the country appears to be a less and less profitable financial centre. 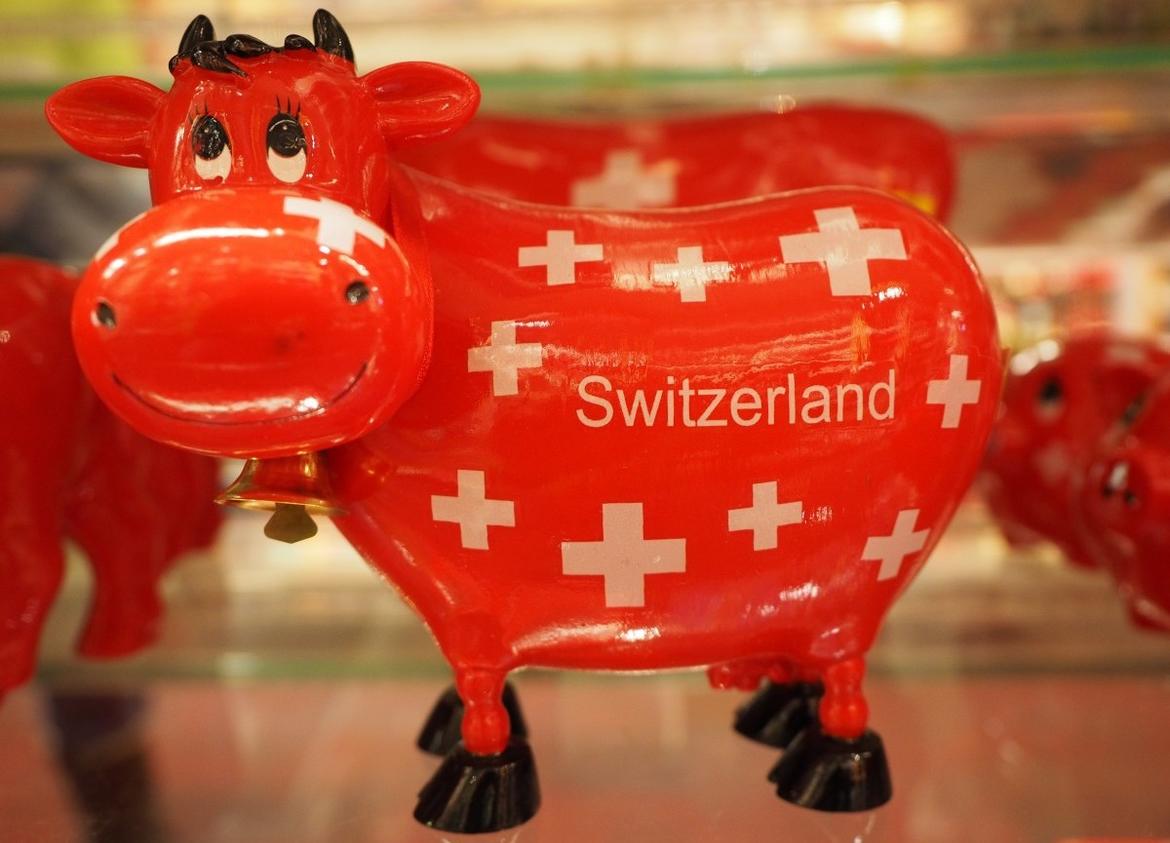 Committed to reforming its banking secrecy system for foreign clients, Switzerland is gradually losing its place as the top financial centre for wealth management. Little by little, foreign banks are withdrawing from the country. A 2008 report by the Swiss National Bank counted 154 foreign institutions and branches. That number has gradually fallen to 107 in 2016. Cash deposits by non-residents dropped by 6.4 percent in 2015. They started increasing again in 2016, but continue to fall in foreign-owned banks.

Withdrawal of the banks

Figures published in country-by-country reports by the 20 leading banks in the European Union confirm this decline in the volume of their activities: Switzerland has become one of the least profitable destinations for these institutions’ offshore operations, far behind countries such as Ireland and Luxembourg. Many signs point to a slow-down in the activity and profitability of these institutions in the country. The deficit of the 20 leading European banks amounted to 228 million euro in 2015, and 285 million euro in 2016.

Figures from 2017 show Switzerland approaching international standards. The profitability of European banks in the Swiss confederation was at 12.5 percent in 2017, meaning European banks made a profit of 12.5 euro on every 100 euro of revenue. This comes closer to the international average than the average for tax havens. Other countries considered tax havens, such as Ireland or Luxembourg, show respective profitability rates of 31.3 percent and 64.4 percent.

Downsizing is the second sign of foreign banks’ withdrawal. Their staff numbers fell sharply between 2015 and 2017, going from 7,739 full-time equivalent employees to 6,693.

The recently introduced directive on administrative cooperation in the field of taxation explains this decline in activity for banks in Switzerland. Under international pressure, Switzerland signed cooperation agreements with EU member states, the United States (FATCA), and signatories of the model multilateral agreement developed by the OECD, which loosens the protection of banking secrecy. These measures have made tax evasion more difficult for private individuals, such that “the myth of the person leaving for Switzerland with a briefcase full of cash isn’t so realistic any more”, according to Manon Aubry, spokesperson for Oxfam.

Because of these measures, the EU moved Switzerland to its grey list of tax havens – a list of “countries which have undertaken commitments which ought to be carried out”. This decision, however, doesn’t appear to be justified, since “Switzerland is metamorphosing from a tax haven for private individuals to a tax haven for businesses”, warns Manon Aubry. In order to conform with OECD criteria, the Swiss government is trying to reform the country’s corporate tax system: a series of measures which, according to a report by the United Nations Human RIghts Council, “aims to keep taxation of multinational corporations and other businesses in Switzerland at low levels”.

For its part, the Tax Justice Network has kept Switzerland at the top of its 2018 Financial Secrecy Index. The organisation notes that the commitments undertaken do bring some transparency to the Swiss banking secrecy system, but all it means is “clean money for rich and powerful countries; and dirty money for vulnerable and developing countries”. Stated differently, administrative cooperation between Switzerland and a third country can only work in favour of rich countries and very much less in favour of poor countries.

Switzerland is therefore turning away from clients residing in the EU to concentrate on wealthy clients in countries which have not signed an accord on administrative cooperation. This is why “it is completely unjustified to remove Switzerland from the list of tax havens”, argues Manon Aubry. Switzerland remains the leading destination for wealth management. As the Tax Justice Network report argues, recent scandals involving FIFA and HSBC (revealed by Swiss Leaks) have shown the extent to which “Swiss banking secrecy continues to be harmful for human rights”.