The carbon footprint of European ships

The first of its kind, a new study quantifies the volume of European shipping companies’ greenhouse gas emissions. Despite being among the most polluting companies, European fleets are under no obligation to reduce their emissions. 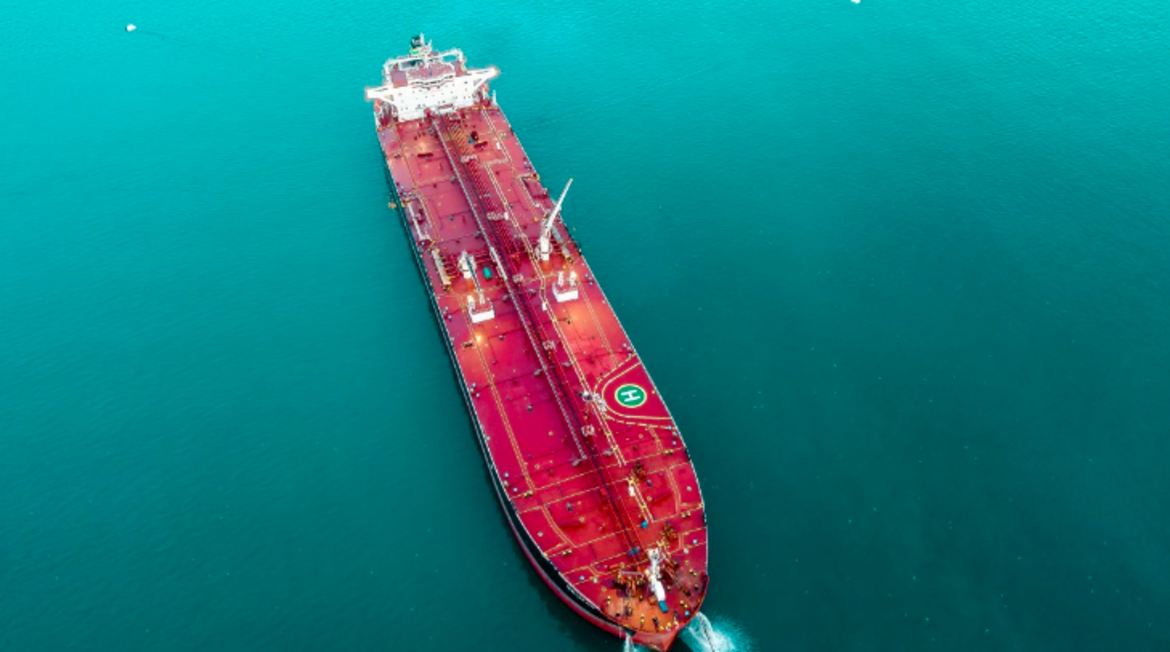 In 2018, European maritime transport for both goods and passengers poured around 139 million tons of CO2, the most widespread greenhouse gas, into the atmosphere. This is more than the volume produced by automobile transport. The Italo-Swiss Mediterranean Shipping Company (MSC) is the EU’s maritime champion in this regard. MSC’s 362 largest cargo ships emit 11 million tons of CO2 per year, more than any other European shipping company, and equal to the volume emitted by 5.5 million cars.

MSC, the world’s second largest shipping company, earns eighth position in the ranking of Europe’s top ten polluters. MSC competes for pole position with the worst coal-fired power plants, and towers over Ryanair in tenth position. Contrary to requirements for power plants, the EU currently doesn’t oblige MSC and other maritime companies, nor airlines, to reduce their emissions. Any efforts against global warming are weakened as a result.

A report by the NGO Transport & Environment, published 6 December, is the first to quantify the CO2 emissions of the European fleet. The analysis is based on data which, starting in 2019, shipping companies have to share with the EU. The 2015 regulation obliges companies to monitor and annually publish their fuel consumption and CO2 volumes for all journeys, whether within the European Economic Area (the EU plus Norway and Iceland), or further afield. The regulation covers all ships with a gross tonnage over 5000 tons. Transport & Environment’s study analyses the information provided by companies in 2018, the most recent reference year.

Compared to the average journey by road, those taken by ship are up to five times more polluting – even six times more, if we consider the environmental standards for vehicles in 2021. The vast majority of maritime CO2 emissions (more than 80 per cent) come from cargo transport. Growing in the early 1950s, cargo ships had more than tripled by 2000, increasing their emissions in the EU by 26 million tons (19 per cent) from 1990 to today.

While European companies lead the global shipping market, they also lead the ranking of Europe’s worst atmospheric polluters. The top four together (MSC, Maersk, CMA and CGM) account for half of the total emissions in the cargo sector, of which 42 per cent is attributable to the transport of consumer goods. Maritime deliveries of smartphones, TVs, cars, clothes, fruit and frozen foods, medicine, furniture, and other everyday items produce an annual 60 million tons of CO2. This is equal in volume to the emissions of all the 38 million automobiles in Italy.

Shipments of fuel (petrol, coal, gas) and other raw materials account for 20 per cent of the EU’s maritime CO2. Half of the European cargo fleet emitted 22 million more tons due to a performance gap between design standards and actual performance at sea.

A number of legislative imbalances have created a situation where maritime transport is going against the tide when it comes to tackling climate change. For example, while the EU grants the sector €24 billion per year in tax relief for fossil fuels, it still has to place the sector within the emissions trading system (EU ETS), which obliges highly polluting companies to respect given CO2 thresholds.

In this system, each operator has two ways to remain within the threshold: either cut their own excess emissions by investing in cleaner technology and energy, or compensate by buying credits (or pollution permits) corresponding to quantities of CO2 cut from other operators. Currently, European maritime companies are not required to adopt either of these options. Thus they continue to pollute without penalty, with no incentive to switch to cleaner energy and technology.

For more than 20 years, the EU has tried in vain to make these companies subject to the EU ETS. Talks were held within the International Maritime Organisation to discuss establishing a global system, so that European fleets wouldn’t be the only ones penalised. The Kyoto Protocol on climate change, signed in 1997, called for solutions for maritime transport. In 2018, a global plan of action was agreed upon, but this has yet to be translated into concrete action. Ursula von der Leyen, the newly elected president of the European Commission, has announced that she wants to remedy this situation. We’ll see.