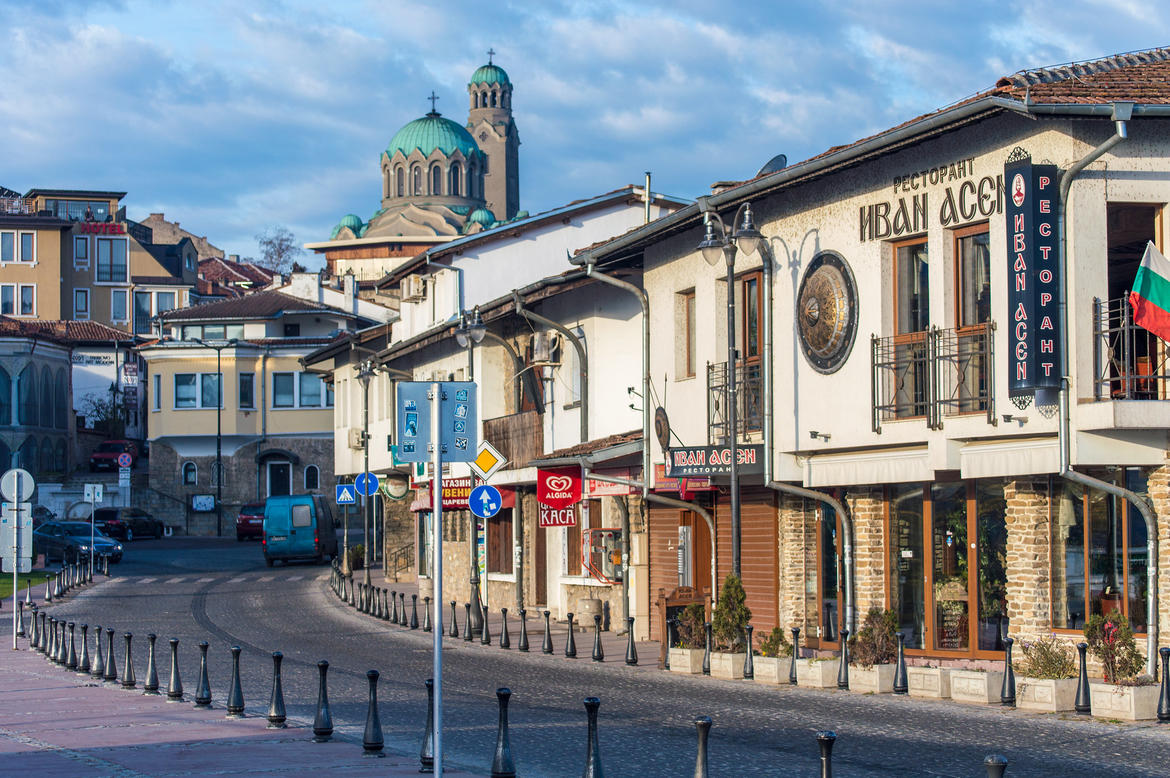 The study includes the records for 15 Bulgarian cities – Vidin, Pleven, Ruse, Shumen, Varna, Stara Zagora, Sliven, Bourgas, Vratsa, Haskovo, Plovdiv, Sofia, Pazardjik, and Blagoevgrad. In the first 11 cities, warming from the beginning of the century is over 1°C.

The warming is most visible in northern Bulgaria

The fact that Northern Bulgaria is most affected by the rise in temperatures has its own explanation. Georgi Stefanov, Climate Change and Green Economy Manager for the World Wildlife Fund’s (WWF), commented: "Bulgaria falls mainly in the moderate-continental belt. The terrain is varied but is mainly mountainous or semi-mountainous. In the mountainous and semi-mountainous areas, because of greenery and ecosystems, the effect of warming is not felt so much. In the plains and in northern Bulgaria, where the altitude is low, it is the opposite.” The expert explains that this land shape, combined with a lack of forests and sufficient wetlands, provokes greater temperature extremes. The effect of these factors is much more visible in even drier areas, such as in northeastern Bulgaria.

How does that affect us?

Temperature rise is not just a matter of statistics, but it has a real impact on health, economy, infrastructure, and even education. For instance, heat waves lead to increased mortality. Warm weather attracts mosquitoes and other insects that can carry diseases. A higher number of hot days increases the cost for infrastructure maintenance, since asphalt and rails deform in case of high temperatures.

A study by Graffin Zivin et al. from 2018 shows that when the average daily temperature rises to above 22°C, the pupils' cognitive abilities decrease. A problem that is seen, for example, in math tests. In Vidin, the days in which the average temperature was over 22 degrees almost doubled (from 5.9 days in the 20th century to 11.1 days since the beginning of the century). If these days coincided with the dates of the final school examinations, then this may have put Vidin students in a disadvantaged position compared to their peers from other cities in the country.

WWF expert Georgi Stefanov gives another example of the effect of temperature increases, i.e. the shifting of the agricultural production season: "It is visible from the time of sowing to harvesting. Grapes are picked in August, not September. Reaping is no longer in July or end of June, it is starting as early as the end of May".