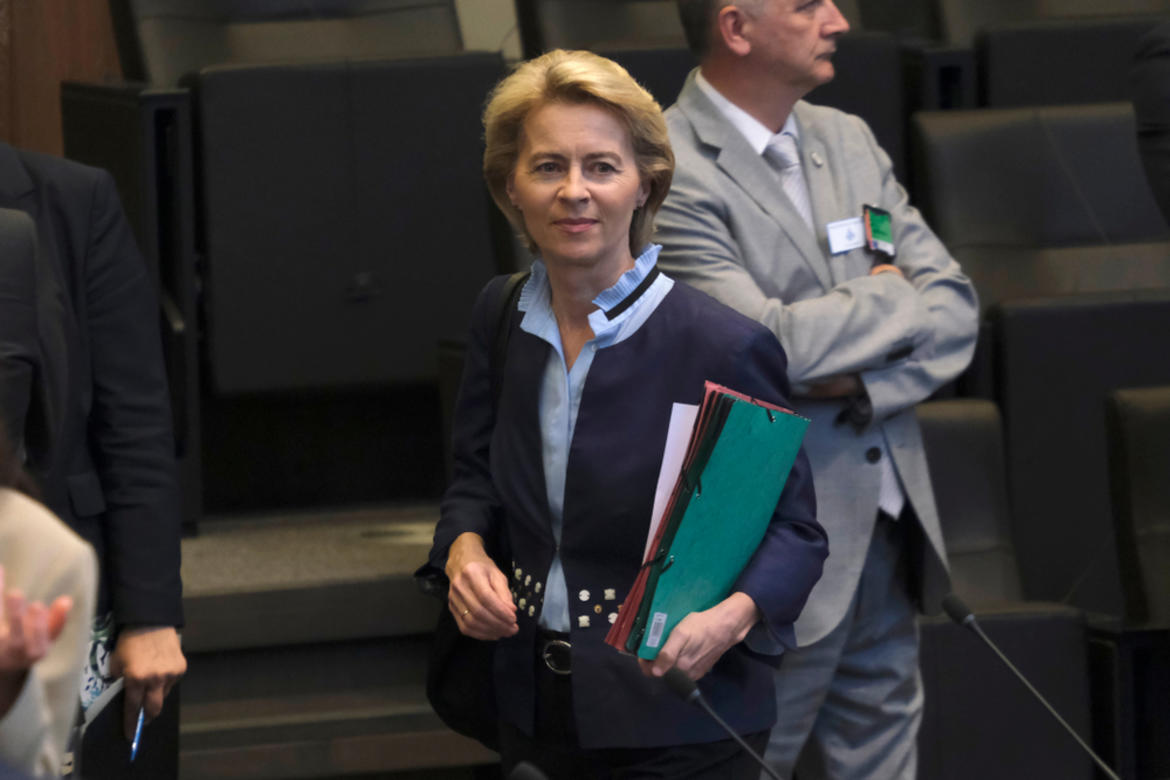 On Tuesday, September 10, the European Commission president-elect Ursula von der Leyen presented her 26-strong team. Each EU member state designated a Commissioner, so that the cabinet is the result of a delicate balance game between geographical distribution and political affiliation.

Entering in office has been delayed after the Parliament rejected three candidates – Sylvie Goulard (France), László Trócsány (Hungary) and Rovana Plumb (Romania) – during the hearings that took place between September and October.

The Von der Leyen 2.0 Commission is slightly less gender-balanced, more younger, and bending to the right than its previous version.

With the collaboration of our partners from Euractiv, we had a look at the main figures on the Von der Leyen Commission.

This article has been updated on 25 November.