Symbolism matters in politics and there is perhaps no greater negative image shaping perceptions of the European Union than what has been dubbed the 'travelling circus': twelve times a year members of the European Parliament relocate from Brussels to Strasbourg for a plenary session. 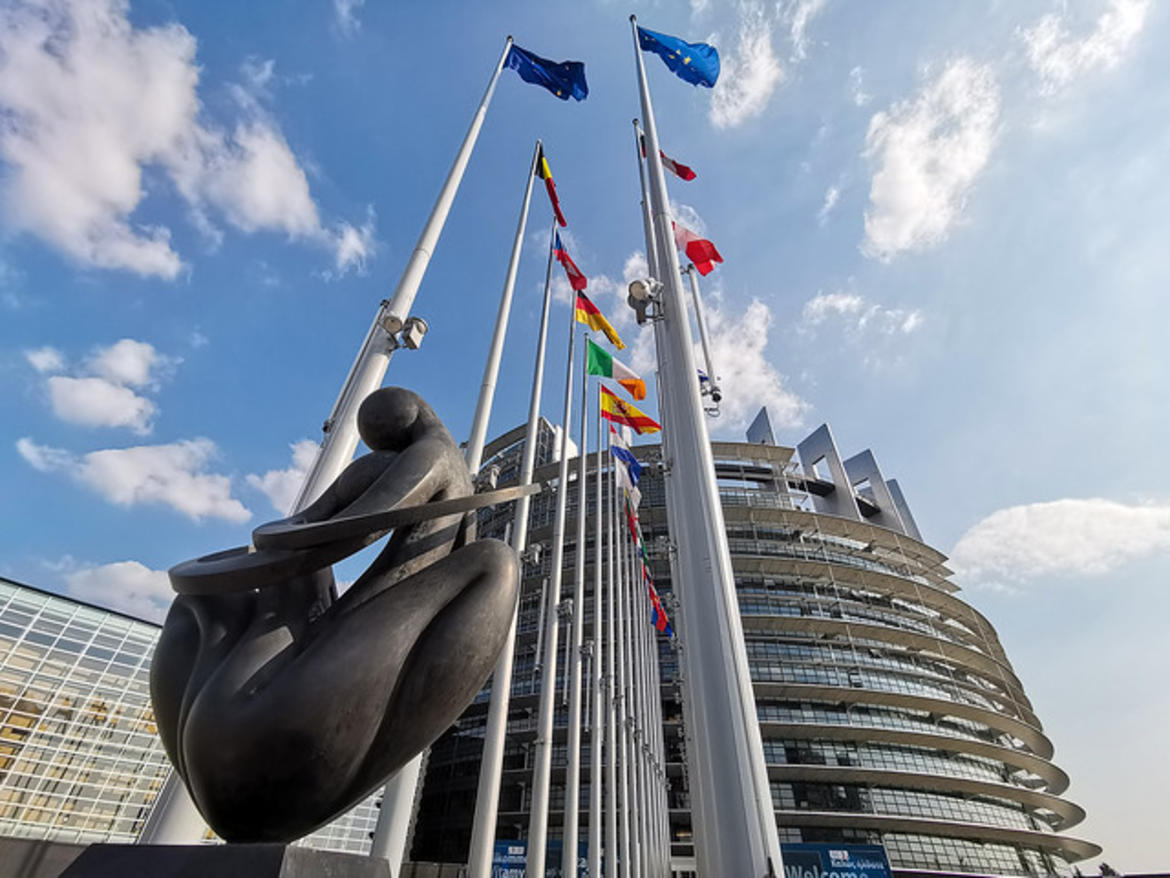 It is not just MEPs that have to change their working location each month by some 400 kilometres to the south-east, but also civil servants from other EU institutions, lobbyists, and journalists.

If the plenary no longer met in Strasbourg, the parliament alone could save 114 million euro per year, according to a 2015 European Court of Auditors report .

And the commute is used by eurosceptics as evidence of the EU's lack of efficiency.

Earlier this year, Italian deputy prime minister Luigi di Maio, of the Five Star Movement, decried it as a "symbol of arrogance". His argument was why should Italy's government be scolded for breaking EU budget rules, when the EU's own parliament continued with this "waste of money".

"Their goal is to destroy Europe by showing that Europe is inefficient," she told EUobserver. By contrast, the Campaign for a Single Seat for the European Parliament , which Corazza Bildt chairs, is "pro-Europe and pro-efficiency", but not "anti-Strasbourg".

The French city of Strasbourg is not as well-connected to other European capitals as Brussels is.

"Strasbourg is a very lovely city. All of us, we love it. It's historical, beautiful, cultural, artistic, everything. But we go there to work; we are not tourists in Strasbourg," said Corazza Bildt.

Contrary to what citizens may think, MEPs themselves are sick of their forced nomadism. In fact, a majority of MEPs have repeatedly called for a single location for the EU parliament in resolutions. However, it is not up to them.

The location of where MEPs meet is laid down in a treaty, which can only be changed by a unanimous decision of the EU's national governments.

The history of the venue issue dates back all the way to the early days of European integration.

In the 1950s, the assembly of the European Coal and Steel Community met in Strasbourg, while its secretariat was located in Luxembourg. The decision to meet in Strasbourg was partly due to the fact that a separate organisation, the Council of Europe, had a plenary hall with translation facilities available.

Over the years however, more and more meetings were held in Brussels, where most of the EU institutions had begun to concentrate. That situation was always provisional, and not defined by law.

This continued after the first direct elections of the European parliament in 1979, following which deputies decreasingly met in Luxembourg. It was not until a summit of national government leaders in Edinburgh in December 1992 that the location of the EU parliament was finally enshrined in law: Strasbourg would be the seat of 12 plenary sessions per year, while parliamentary committees would meet in Brussels.

The treaty, however, did not say how many days the parliament should meet in Strasbourg, and since 2001 it has been custom for MEPs not to meet on a Friday during Strasbourg week.

The location duplication, however, remains an issue in legal disputes, with France doing all it can to defend the status quo. Luxembourg often sides with France at hearings in the Court of Justice, as it still hosts the secretariat of the parliament.

In one such case of France v Parliament, in October 2018, the court ruled that the parliament was within its right when it adopted the annual budget for 2017 in Brussels rather than in Strasbourg.

MEP Corazza Bildt sees enough reasons for optimism, and noted the issue was previously "taboo". She spoke to French president Emmanuel Macron twice about the seat issue. "He didn't close the door to dialogue," she said.

Another positive sign was a public remark by German chancellor Angela Merkel in mid-2018. "The work of the European Parliament should be in one location," the German leader declared at a meeting of the European People's Party, the largest political family in the EU.

"My assessment is that it's not a mission impossible. It's a matter of time."

Germany's support is vital, because 'Strasbourg' also has a symbolic value beyond mere voting.

The surrounding Alsace region played an important role in Franco-German wars of the 19th and 20th centuries - one of the many reasons behind the original foundations of the current-day European Union.