The EU and Italy ban fishing in the most important protected habitats, but not without delay

The EU obliges Mediterranean countries, Italy in particular, to ban fishing in three important fish reserves in the Strait of Sicily, as recommended by the FAO in 2016. The NGO Oceana is publishing the names of vessels suspected of ignoring the ban. 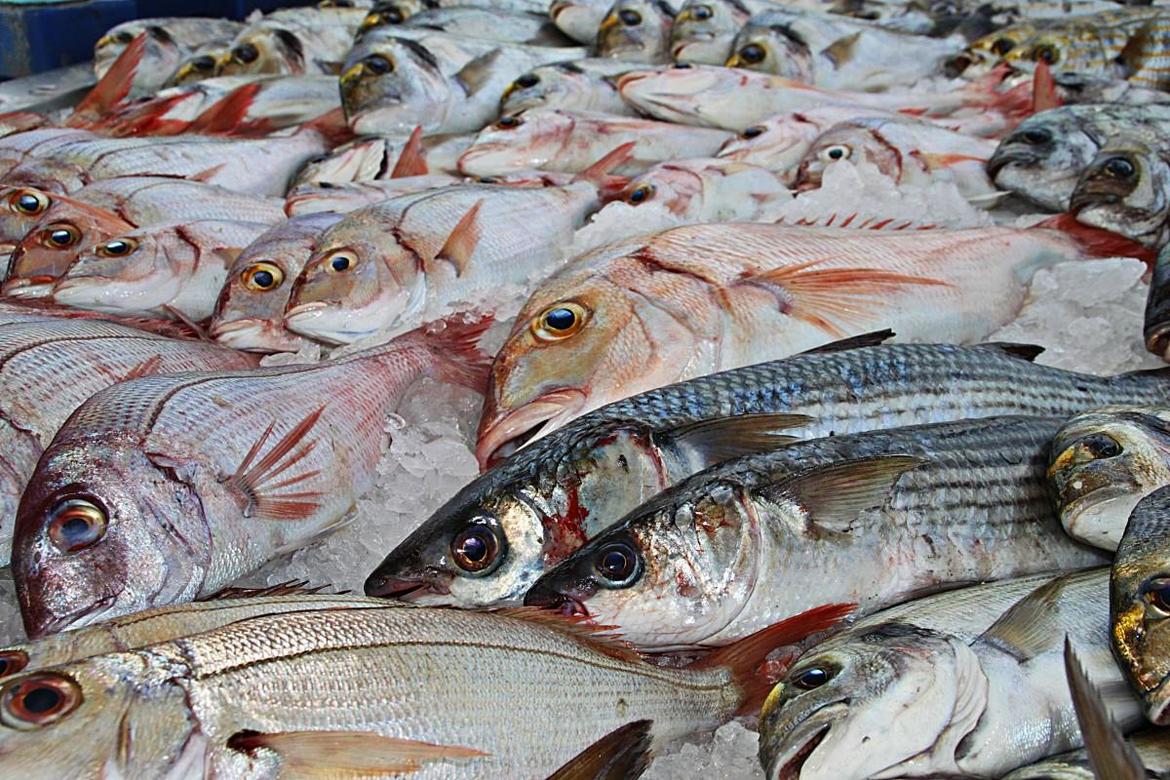 On July 10 an EU regulation entered into force, obliging member states, Italy in particular, to stop fishing in three crucial marine conservation areas in the Mediterranean. Until now, ships had been free to plunder the areas, with the consent of the European Commission.

The EU regulation, transposed into Italian law by decree of the Ministry of Agriculture, puts an end, at least on paper, to the decimation of shrimp and cod in their reproductive areas in the Strait of Sicily. However, it also hurts the fishing communities of Sicily’s southern coastline who earn their living from the now protected areas.

Bottom trawlers have been outlawed within a space of 1700 km2 (almost one and a half times the area of Rome), which includes the muddy banks of Mazara del Vallo and Sciacca, but also the more remote, less travelled area around Capo Passero (the south-east tip of the island).

The three reserves were established in 2016 after recommendations from the General Fisheries Commission for The Mediterranean (GFCM), an agency of the FAO responsible for the sustainable use of marine resources. All the countries on the northern and southern Mediterranean shores are member countries, including Italy, Tunisia and Malta. For years, these countries have competed over portions of the sea containing record quantities of aquatic delicacies, all of which are threatened by the overfishing of newborns with no time to reproduce. 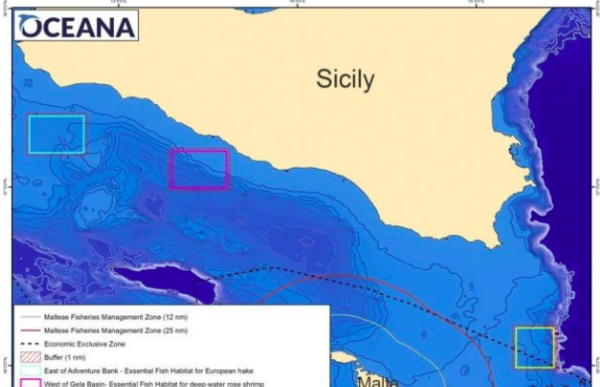 Thus far, the three countries have violated the decision of the GFCM, allowing their fleets to fish with impunity in the three areas. Italy, the country with the strongest economic interest in the areas, has long been among those accused by environmentalists of having ignored its obligations. It’s no accident that in the management plans negotiated with the European Commission in 2018, the Italian government left the closure of the Mazara and Sciacca areas unfinished. These areas include Italian territorial waters. “Every year the two areas provide, on average, almost 40 tonnes of cod (4 percent of all Italian catches in the Strait) and 100 tonnes of deep-water rose shrimp (1 percent)”, declares Domenico Asaro, shipowner and representative of Federpesca in Mazara. “Yesterday the port authority told us we can no longer go there, so we’re facing annual losses of 40-50 thousand euro for fishing vessels”.

The data, shared with us exclusively, regards vessels which spent more than 20 hours fishing in the restricted areas in 2018. The data was produced by the NGO Oceana, which will submit the data to the GFCM monitoring committee on July 15, and produced an earlier study on the situation in 2017.

“We analysed the geolocation signals transmitted by the anti-collision systems (AIS) of the vessels”, explains Nicola Fournier, campaigner with Oceana, which proposed the creation of the three conservation areas on the basis of scientific advice demonstrating these areas’ importance for reproduction. “Based on position, speed and routes, we calculated the duration of the suspected trawling activity”.

According to a 2018 Greenpeace report , the suspected Italian vessels number around 150, including those with less than 20 hours of activity. Tunisian presence is currently negligible. Nevertheless, Fournier stresses, “their smallest vessels (smaller than 25 metres) manage to avoid being monitored because they are not obliged to install detection systems”.

The illegal incursions in the restricted areas have been confirmed by the European Fisheries Control Agency, which, only in 2018, caught at least 26 vessels red-handed. The 2017 and 2018 reports from the annual inspections performed by the agency, with the participation of the Italian coastguard, were submitted to the Italian government. For the moment, there have been no arrests or fines, according to information shared with us by the Italian fisheries ministry. The ministry claims that this is due to the fact that only at the end of June did the EU, a contracting party of the GFCM, oblige all member states to comply with the ban, with an ad hoc regulation. “An early closure would have only harmed our national operators, since there were no guarantees that other countries would impose the same limitations on their own vessels”, declares the ministry.

This political justification is contradicted by Nicola Ferri, responsible for legal and institutional affairs at the GFCM, who cites the founding act of the organisation: “the recommendations of the GFCM become binding 120 days after their adoption for all contracting parties”. Those parties include all the Mediterranean countries, EU and non-EU. Since the recommendations came into force, two and a half years have passed fruitlessly.
Complicit in the Italian delay is the European Commissioner for Maritime Affairs and Fisheries, Karmenu Vella, who oversees the application of the existing rules in the EU. These also include the rules established by the GFCM, which the EU, as a contracting party, is obliged to ensure are respected in all member states which are members of the FAO.

Nevertheless, the Maltese eurocrat has preferred not to launch any infringement proceedings. The easily surmised motivation: to avoid exacerbating tensions between Italy and Malta, which intends to take 25 nautical miles from Sicilian fishermen, and to avoid upsetting his compatriots who fish in the restricted area between Malta and Capo Passero on the southeastern shore of Sicily. However, the European Commission may still take action against Italy if the next international inspections, being performed from July to September under the aegis of the GFCM, reveal further non-compliance.

“Controls must be urgently established so that the bans are respected and fish reserves can be regenerated in their reproductive areas, for the good of fishermen too”, says Giorgia Monti, research coordinator of the Greenpeace ocean campaign. According to Fabio Fiorentino, researcher with the Italian National Research Council’s institute for biological resources and marine biotechnology, “based on our simulations, we have estimated that the reduction in earnings, around ten percent, would be compensated by an increase in fish stocks and thus daily catches, even just a year after the closures”.

On July 16, Fiorentino will present the European Commission with the findings of the Mantis project ’s final report, which was financed by the EU and coordinated by Tommaso Russo, researcher in the biology department of Rome’s Tor Vergata University.
According to Giovanni Basciano, vice-president of the Italian cooperatives association for the sector, “as long as income and employment are defended, the protection of the three areas is acceptable, given that the fishermen themselves complain of the constant reduction in fish stocks”. This sentiment is echoed by Basciano’s superior: “the communities affected by the bans receive help from the government through the European Fisheries Fund”.