A new study shows that South-East Europe is completely out of sight for the main TV newsrooms in Italy, except for Greece and Turkey 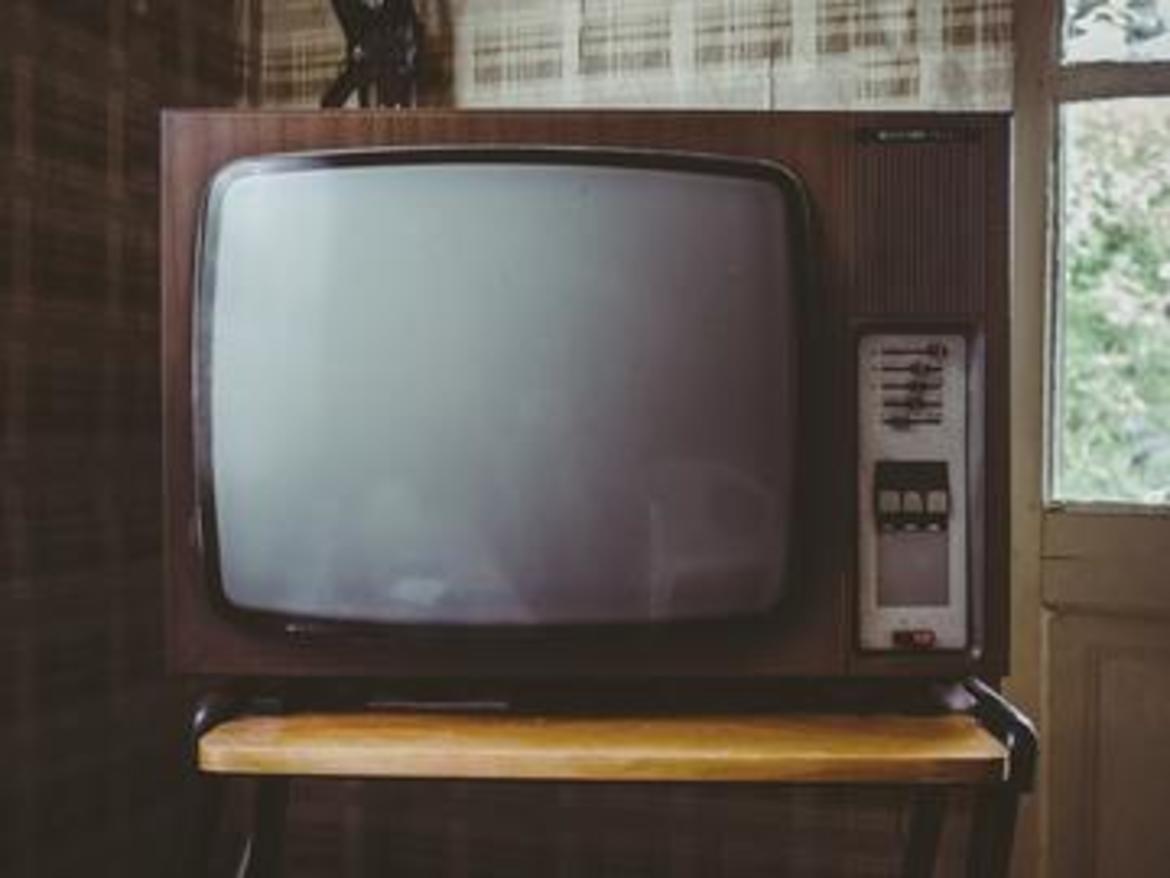 Almost 90% of the coverage of foreign countries on Italian TV news is limited to Europe, the United States, the Middle-East and North Africa. Six billion people live in the rest of the world, but the events and phenomena that concern them are very rarely deemed newsworthy. The data comes from a study published by COSPE and conducted in collaboration with Osservatorio di Pavia, which looked at the seven main evening news programs from January 2015 to June of this year.

As far as close neighbours to Italy are concerned, the attention of RAI, Mediaset and La7 newsrooms tends to be focused on a limited number of countries - Germany, France and the UK, and then the protagonists of the biggest crises in recent years, i.e. Syria and Libya.

If the crises in Greece and Turkey granted those countries a certain level of media exposure, the rest of South-East Europe is mostly absent from the main television news programs - news items regarding the Balkans constituted only 1% of the items dedicated to Europe, for example.

The level of interest is extremely low even for the countries closest to Italy, be it geographically, politically or socially. For example, there is a striking lack of interest in Romania and Albania, from which the two largest immigrant communities in Italy originate. During the thirty months analysed, news programs cited Romania and Albania 20 and 10 times in total, respectively. According to the data, more attention was paid to Vanuatu, a group of islands 16,000 km from Italy, than to Albania.

The graphic shows the number of news items related to every country in the world broadcast on Italian news from January 2015 to June 2017. By moving the cursor you can see the percentage of news items relative to every continent or country; the countries with less than 0,08% of mentions are not visible (you can view the complete dataset here).