The Balkans as a tourism destination 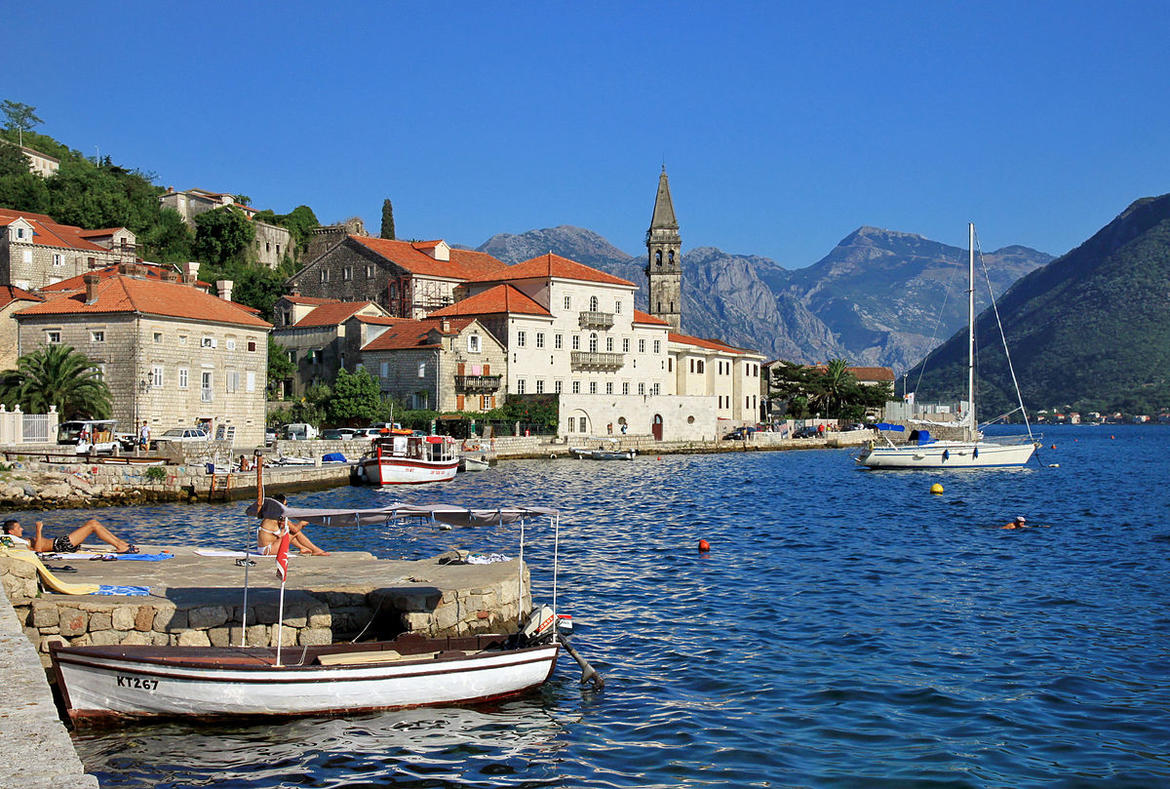 Between 2013 and 2016, there have been six countries where nights spent by foreign visitors rose by a rate of more than 10 percent each year: apart from Iceland, they are exclusively Balkan countries (Albania, Bosnia Herzegovina, Serbia, Kosovo and Romania). The only country in the region which seems to be left out of the boom is Bulgaria, even if that situation is changing .

Moving from the national level to the internal dynamics of specific states, Eurostat data reveal, among other things, the particularly balanced character of the growth of tourism in Romania. While in other countries of the region visits are concentrated in single areas, touristic growth in Romania reaches a wide variety of regions in the country, from Transylvania to Bucharest, down to the Black Sea coast. Moreover, Romania’s growing number of visitors comes from a diverse range of countries: from Spain, Great Britain, Ukraine and Turkey, to name just a few. In Europe, only Portugal has been experiencing such a sustained and globally diffuse growth in inbound tourism.

With respect to the other Balkan countries, foreign tourism in Greece, Croatia and Montenegro has grown at slower rates in recent years - understandably, given their long-standing popularity - but certain regions in these countries have still experienced massive growth. This is the case with Eastern Macedonia and Thrace, the most Eastern region of Greece. Among all the regions in Europe, it is here that foreign tourism has grown the most significantly in recent years: from 2013 nights spent on average have risen 33 percent year on year. This growth is due in large part to the ever increasing influx of tourists from Bulgaria and Romania (750,000 more nights spent in 2014 than in 2012), enjoying above all the nearby Aegean coast.

This map is used.