The European Union remains an area in which there is fierce tax competition between its member countries. 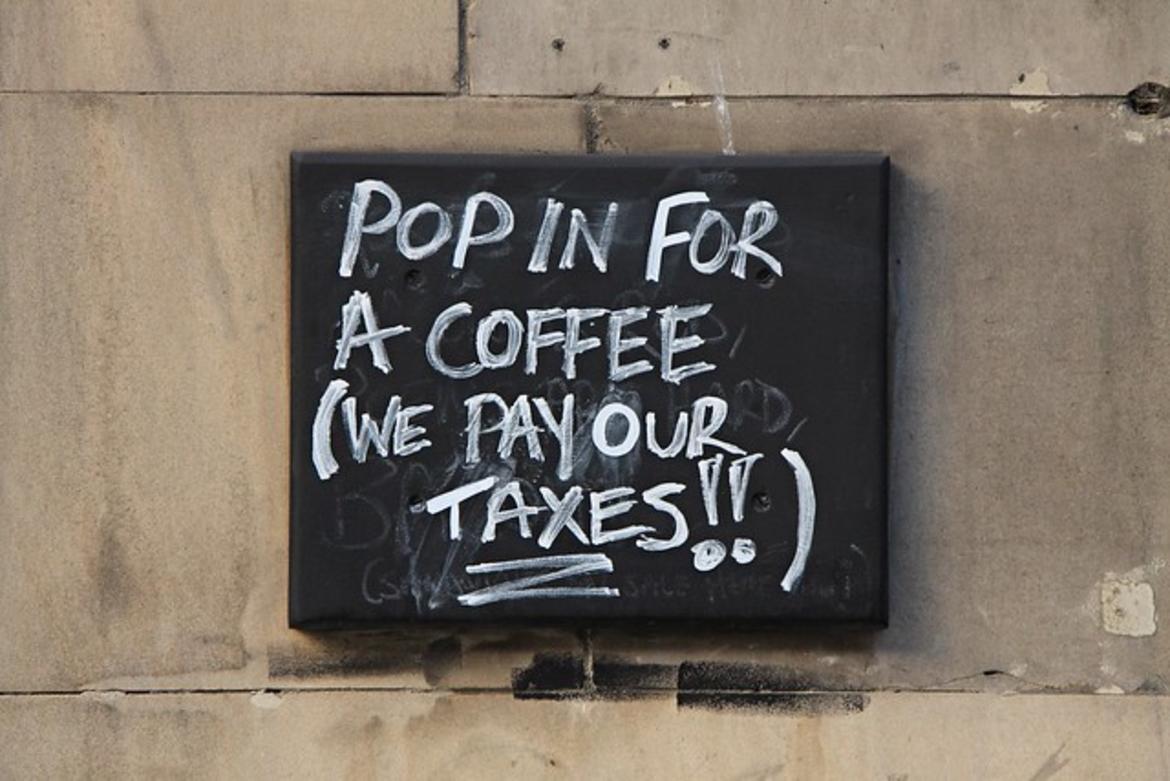 More than sixty years after its creation, intense tax competition between member states still prevails in the European Union. Besides the (partial) harmonisation of VAT, member states have never even managed to get tax convergence off the ground.

There is undoubtedly a good reason for this. Levels of compulsory levies – taxes plus social contributions – reflects the degree of socialisation that each national democracy deems appropriate. To questions such as how and how much to tax the income and property of the rich, at what age and with what money should citizens retire, how and for how long should the unemployed be compensated, etc., the responses are justifiably different from country to country. While one might dream of a Europe working towards a social convergence which would tax all the rich the same way, this won’t be possible until each of us first feels European enough to be happy with our taxes compensating unemployed Greeks or the sick in Poland. “European society”, however, does not exist.

Conversely, businesses in the European Union, virtually without obstacle, are free to circulate their goods, services and facilities. In such an integrated economic zone, calculating and taxing profits in the same way might seem logical – but it’s not. Apart from listed companies, which are obliged to follow the international accounting standards adopted by Europe, businesses don’t even measure their profits in the same way. Furthermore, all companies, listed or otherwise, are taxed very differently from country to country: from 9 percent in Hungary to 30 percent in France, the range is wide.

This is without even mentioning the behaviour of Ireland, Luxembourg and the Netherlands, where tax authorities, through various strategies, allow multinationals to avoid taxes in their country of origin. LuxLeaks revealed corporate tax rates of one to three percent on profits in Luxembourg; an investigation by the European Commission showed that Apple enjoyed a rate of 0.005 percent in Ireland... This is no longer mere tax competition, but tax avoidance facilitated by so-called partner countries encouraging the artificial transfer of profits. When it comes to both tax competition and the fight against tax havens, Europe as it currently functions is not the solution, but the problem.