South East Europe: investments in innovation are not enough

Within the EU, the Balkan countries are among those that invest less in research and innovation. European funds make a positive contribution, but the gap with the rest of Europe still tends to widen. The reasons are manifold. 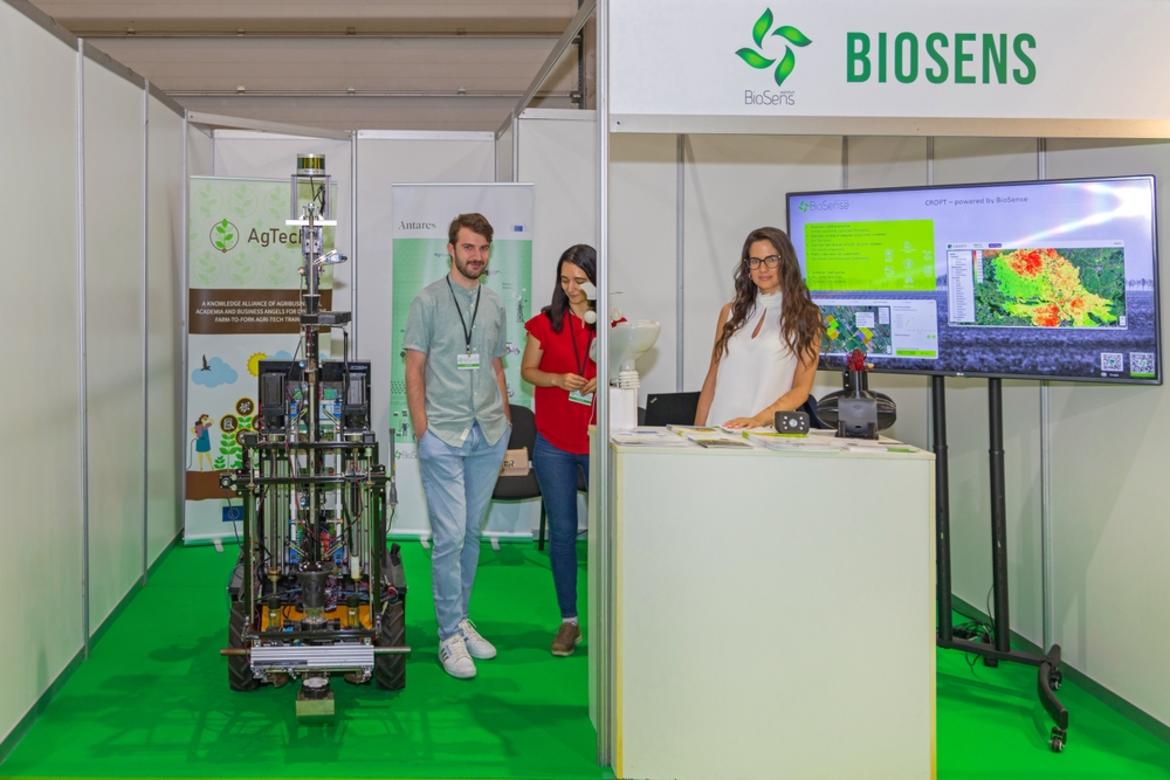 A European Commission report  on EU cohesion policies published last February reveals that, although the economic gap between the more and less developed regions of Europe is narrowing, differences in innovation levels on a regional basis have instead grown. This mainly concerns the regions of south-east Europe.

The causes of this phenomenon are many, but mainly concern the lack and poor foresight of investments in research and development as well as the weaknesses of the innovation ecosystems of the less developed regions of the EU. If we consider that the Commission's report portrays a situation in marked improvement with regard to almost all other investment areas, it is clear that in the field of research and innovation the problems are deeper and difficult to solve. Before investigating the causes of this disparity, it is useful to give an overview of the situation in Southeast Europe.

A measure of innovation in Southeast Europe

One of the most common indicators for measuring the level of innovation of a territory – however limited and approximate – is that of the number of patents filed with the competent authority, which in the case of EU countries is the European Patent Office. As can be seen in the map below, the vast majority of patents comes from mainly urban regions located in north-western Europe and northern Italy. Those with the highest values host the headquarters of the largest European multinationals.

As the two graphs below show, Slovenia is also the country in southeastern Europe that invests the most in research and development, although around 63% of investments come from the private sector. In 2020, the Slovenian government invested only 1% of public spending in research and development, compared to an EU average of 1.4%. Investments in research and development by Slovenian companies amounted to 1.6% of GDP, a figure even higher than the European average (1.5%). In previous years, Slovenian private sector spending was already much higher than that of all other countries in south-eastern Europe, but since 2008 it has seen dizzying growth to reach a peak of 2% of GDP in 2013. (when the European average was 1.3%). Also among the cohesion funds that the EU invests in Slovenia  the item "research and innovation" stands out, with almost 400 million spent between 2014 and 2020. Thanks to the huge investments, Slovenia has earned the title of "regional leader" in the field of innovation, awarded by the Unesco Science Report  of 2015.

The governments and companies of the other countries examined invest in innovation percentages well below the EU average, with the exception of the Greek and Croatian public sector. In the last 5-10 years, however, there has been a slight but steady increase in investments almost everywhere, except Bulgaria and Romania. The case of Bulgaria is particularly critical: in 2017, almost 32%  of investments in R&D came from foreign funding and only 24% from government funds . In general – again with the exception of Slovenia – the countries of the area are more dependent on foreign investments than the rest of Europe, a factor that signals on the one hand the need for greater investments by national governments, and on the other hand the importance of European and foreign funds in determining the quantity and quality of investments in research and development.

The difficulties of the countries of the south-east Europe in the field of innovation stem from deep causes, almost always attributable to insufficient or inefficient investments, not only by national governments. An academic article  from 2018 shows how, in recent years, the European cohesion funds for research and development in south-east Europe have funded physical infrastructure rather than projects aimed at the promotion of human capital and related activities, with a limited impact on the growth of the economy.

If looking at the projects related to research and development financed by the European cohesion funds which between 2014 and 2020 obtained funding of more than 10 million Euros in Romania, Slovenia, Bulgaria, and Croatia, it emerges that at least 27 out of 42 were actually linked to the construction or improvement of infrastructures, for a total value of almost 700 million Euros out of a total expenditure of over 1 billion. The most expensive project, for example, contributes almost 130 million Euros to the construction of the Romanian headquarters of the Extreme Light Infrastructure, a research centre for the study and development of laser technologies.

The limited absorption capacity of available European funds is another problem. As OBCT has shown in a series of country fact sheets  on cohesion funds in South East Europe, many of the countries in question are struggling to spend the money the EU has allocated. In Bulgaria, the country that did best from this point of view, 53% of the European funds allocated to research and innovation was spent, in Romania 48%, in Slovenia 46%, in Greece 44%, and in Croatia only 23%. But if governments and local or supranational bodies often spend little and poorly, the private sector has its faults too: the vast majority of companies in the countries of south-eastern Europe, in fact, invests very little in research and development.

Since the 1990s, the countries of the area have experienced an enormous brain drain and still struggle to retain workers with the highest skills. In addition, between 2005 and 2016 there was a decline in graduates in countries that are part of the European Union. The lack of so-called high-skilled workers is linked to little investment by companies: even companies that would have the will to invest in research and development often fail to do so precisely due to the lack of the necessary workforce. In all the countries considered, except Slovenia and Greece, the percentage of workers in the field of research and development is in fact much lower than the European average.

The economic convergence between the countries of north-western Europe and those of south-eastern Europe slowed down after the economic crisis of 2008. The model that had led the countries of south-eastern Europe to growth until the end of the 2010s, that is, the one based mainly on the inflow of capital from foreign direct investments, has stopped being a functional system for years. According to experts, economic growth must therefore be driven by innovation. The effort must necessarily be collective: the European Union, national governments, and businesses are called upon to invest more – and more effectively – in education, innovation, and research.