Shedding some light on baffling bills

When it comes to electric bills, the components that determine how much you pay are changing significantly. And according to standards, this spells major disruptions for classifications. 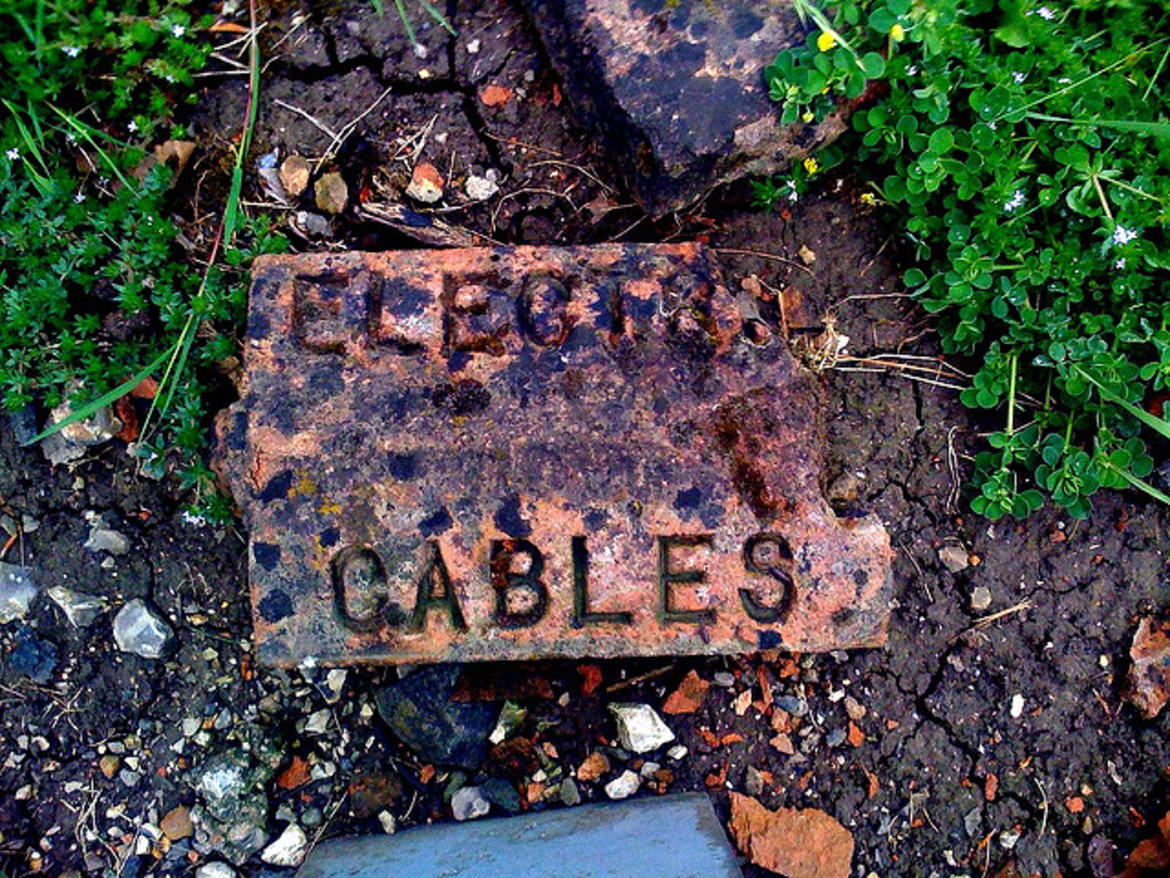 The cost associated with transitioning from Europe’s current energy model to one based on the production of renewable energies like solar and wind serves as a strong argument for raising electric bills for households in the EU. In fact, Eurostat data indicates that, since the the financial crisis in 2008, a parallel has formed between the countries hit hardest by the crisis and those with the highest electric bills over the last few years. This trend can be seen in the price evolution table below.

We used the purchasing power parity and the most-current 2018 data to effectively evaluate how electricity costs directly impact citizens. Portugal and Germany are in the lead with the highest prices, followed by countries like Romania, Spain and Denmark. And as we can see, these are countries with starkly different per capita incomes.

Classifications also vary greatly if we only bear in mind the cost of electricity on the one hand and taxes charged on the other. In the end, the numbers confirm that the greatest disparities in electricity prices, which are basically made up of three components (production costs, grid usage, and taxes and fees), are actually determined by the following components: taxes, and to a lesser extent, the price for using the grid. Two decisive political arguments made by state governments.