Romania, the only EU country consuming less earthly resources than the world’s average

In all of EU countries Earth Overshoot Day – the date when all of the inhabitants have used more from nature than our planet can renew in the entire year – falls before 1 August, except for Romania. 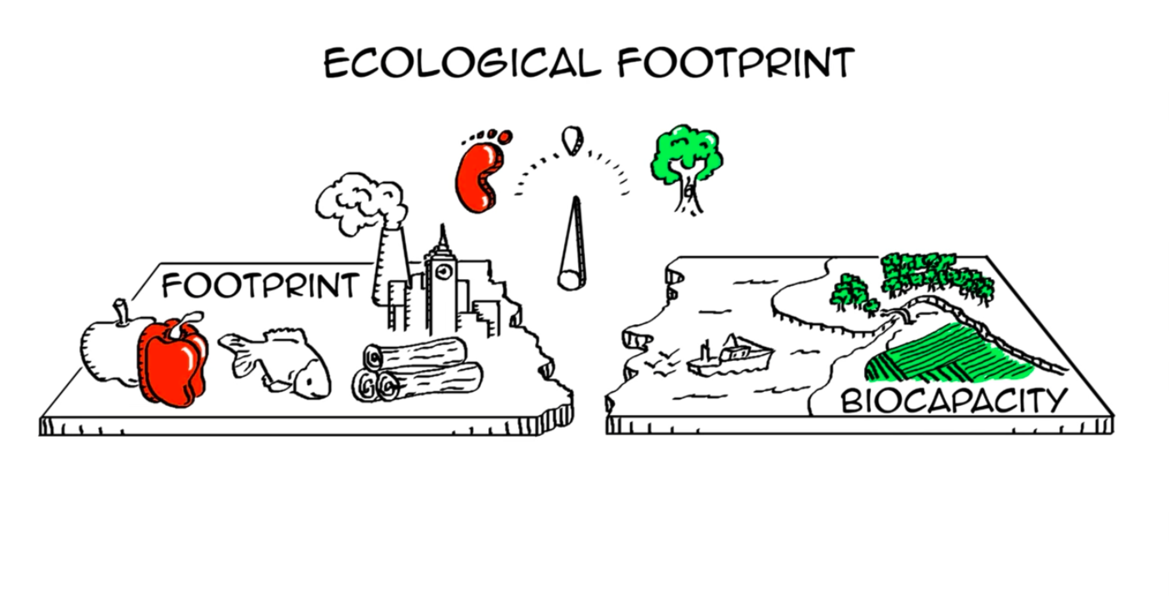 Every year, Earth Overshoot Day marks the date when all of humanity have used more from nature than our planet can renew in the entire year. In 2018, it fell on 1 August globally. It is the earliest Earth Overshoot Day since the world went into ecological overshoot in the 1970s.

Almost all EU countries, starting from Luxembourg, which used its “earthly resources” already by 19 February, have had their quota used since quite a long time by then, as our graphic shows. Only Romania is due to reach its yearly quota by 8 August, while the EU average would be between 10 and 11 May. You can check the number of days’ equivalence as a date this year for each country through this table :

Although 7 out of the 10 EU member states which are consuming most rapidly their share of Earth resources are among the 10 wealthiest in terms of GDP per capita, there is no direct correlation – except, again, for Luxembourg – between the wealth of a country’s inhabitants and the speed at which it consumes its share: countries like Ireland or even Germany are getting a better “value for natural resources” than the Baltic republics for example:

Every year the Global Footprint Network calculates the number of days that the Earth’s biocapacity suffices to provide for the ecological footprint of humanity. The remainder of the year corresponds to the global overshoot. Earth Overshoot Day is computed by dividing the planet’s biocapacity (the amount of ecological resources the Earth is able to generate in a year) by the humanity’s ecological footprint (humanity’s demand for that year). This ratio is multiplied by 365 to get the date when Earth Overshoot Day is reached.

The estimated level of resources and ecosystem services required to support human activities today is just over 1.7 Earths globally – and 2.8 Earths on average for the EU. Since 1961, the first year consistent United Nations statistics were available, humanity’s demand on resources has gone from being within the means of what nature could support to significantly over budget. On a positive note, the rate Earth Overshoot Day has being moving up on the calendar has slowed to less than one day per year on average in the past five years, compared to an average of three days per year since overshoot began in the early 1970s.