Remote working: a revolution in need of rules

Telework has mainly been a revolution by accident, due to the COVID-19 pandemic. Many people have now discovered its upside and potential, but also its risks and limits. However, bad working conditions linked to nomadic or at-home work are not inevitable. 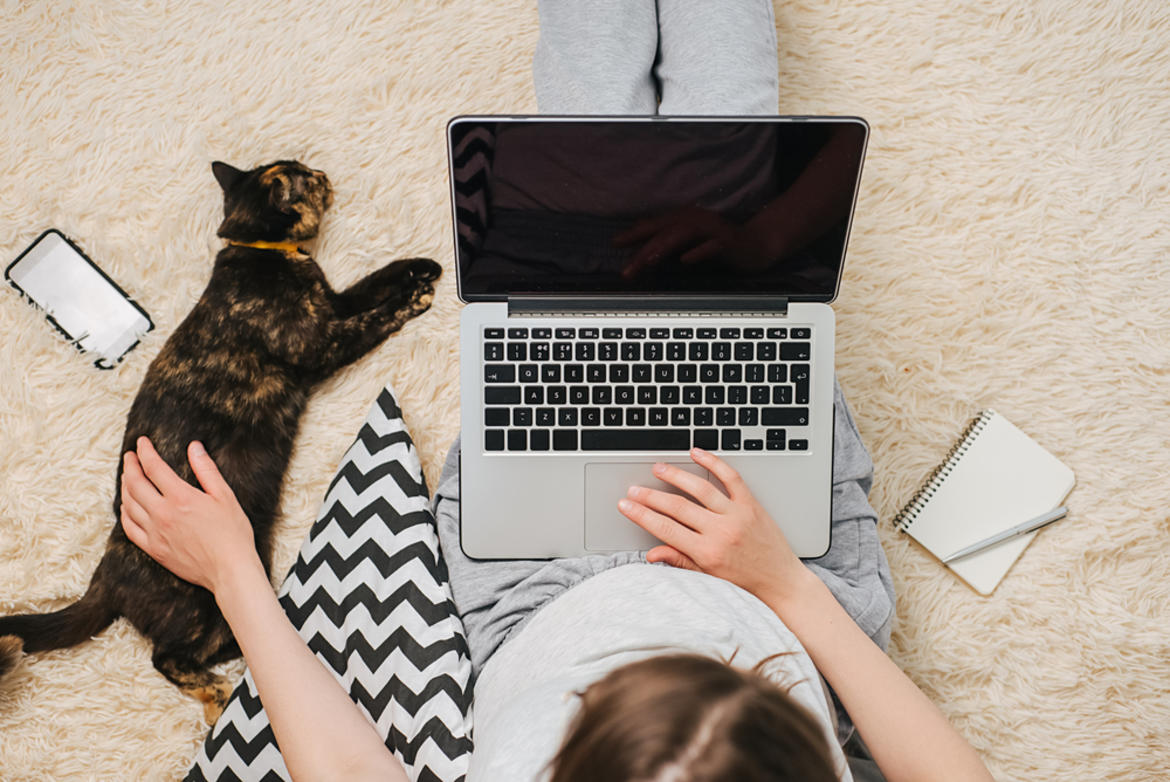 Before the word "lockdown" entered the European vocabulary this year, telework was still an unusual phenomenon – dreamed of by some, feared by others, and not even an option for most employees in Europe.

Except in a few low-density countries (Iceland, Norway, Finland), and in some others with highly tertiarised economies (such as the UK, the Netherlands and Luxembourg), few Europeans worked in this way. But within days, tens of millions found themselves dealing with email in their living rooms, joining video conferences from their bedrooms, and making phone calls in their kitchens to escape noisy children.

And now? According to recent polls, many Europeans say they want to continue to telework after the pandemic (at least partially) and many businesses are also ready to allow it. However, remote working is not going to become universal, if only because not all occupations are compatible with it. Of course, the lockdowns have pushed the limits of what was previously imagined, so it is possible that the true boundaries of telework are still underestimated.

But in France, for example, 18.5 million of the country's 27 million jobs do not lend themselves to telework, according to the French Observatory of Economic Conditions (OFCE). Moreover, it is not certain that the millions of potential teleworkers will still be working remotely in the long term. In France, a third of employees said they were happy to return to the office after the spring lockdown.

The importance of a good connection

Secondly, those who would like to continue teleworking will need a different working environment from the one they had during the lockdown. The first aspect is purely technical: Europe is not yet perfectly connected.

Access to a quality internet connection has become a major productivity issue for countries, as workers are increasingly mobile. Beyond the simple distinction between those who work in the office and those who work from home, many employees are now nomadic – either because their job involves a lot of travel (sales and marketing, for example), or because they alternate between the company office, their home, or even third places (such as coworking spaces).

Mobility and its risks

Globally, countries with a high share of teleworkers are also those with the highest share of mobile workers. Beyond population density and the predominance of the service sector, this is probably the product of management being more open to these new forms of work. Thus, the Nordic and Anglophone countries have workers who are much more mobile than those in the south (Italy, Greece, Portugal, Spain, etc.).

This kind of mobility is increasingly sought after by some employees, particularly because it offers greater flexibility in working hours. But the available research warns of risks associated with this lifestyle. For example, teleworkers and highly mobile workers in Europe work significantly longer hours than others.

Admittedly, this result is partly an effect of proportionality: teleworking is easier for managers, and managers have working hours (and salaries) higher than line workers who clock in and out of a factory. Nevertheless, mobile workers are much more likely to work on their own time, and report more stress than others.

The need for new rules

The good news is that bad working conditions linked to nomadic or at-home work are not inevitable. By including these practices in collective-bargaining agreements at company or industry level, the situation can be significantly improved. Working hours, separation of private and professional life, participation in the life of the company – "the more formalised the agreement, the more it seems to play a protective role [for the teleworker]", observes INSEE, the French national statistics institute, in a study.

In France, representatives of labour and business are currently discussing a revision of the national rules. The trade unions are calling for better protection for workers, while employers are satisfied with the current rules, which are very flexible. However, what was possible when telework concerned only a few volunteering managers has become less so now that the practice is widespread and sometimes imposed on employees for health reasons. Remote working has mainly been a revolution by accident, because of the pandemic. It is now time to provide it with a more sustainable framework.