In March 2000, at a summit meeting in Lisbon, European Union countries agreed on an ambitious objective: to make the EU, by 2010, “the most competitive and dynamic knowledge-based economy in the world capable of sustainable economic growth with more and better jobs and greater social cohesion”. 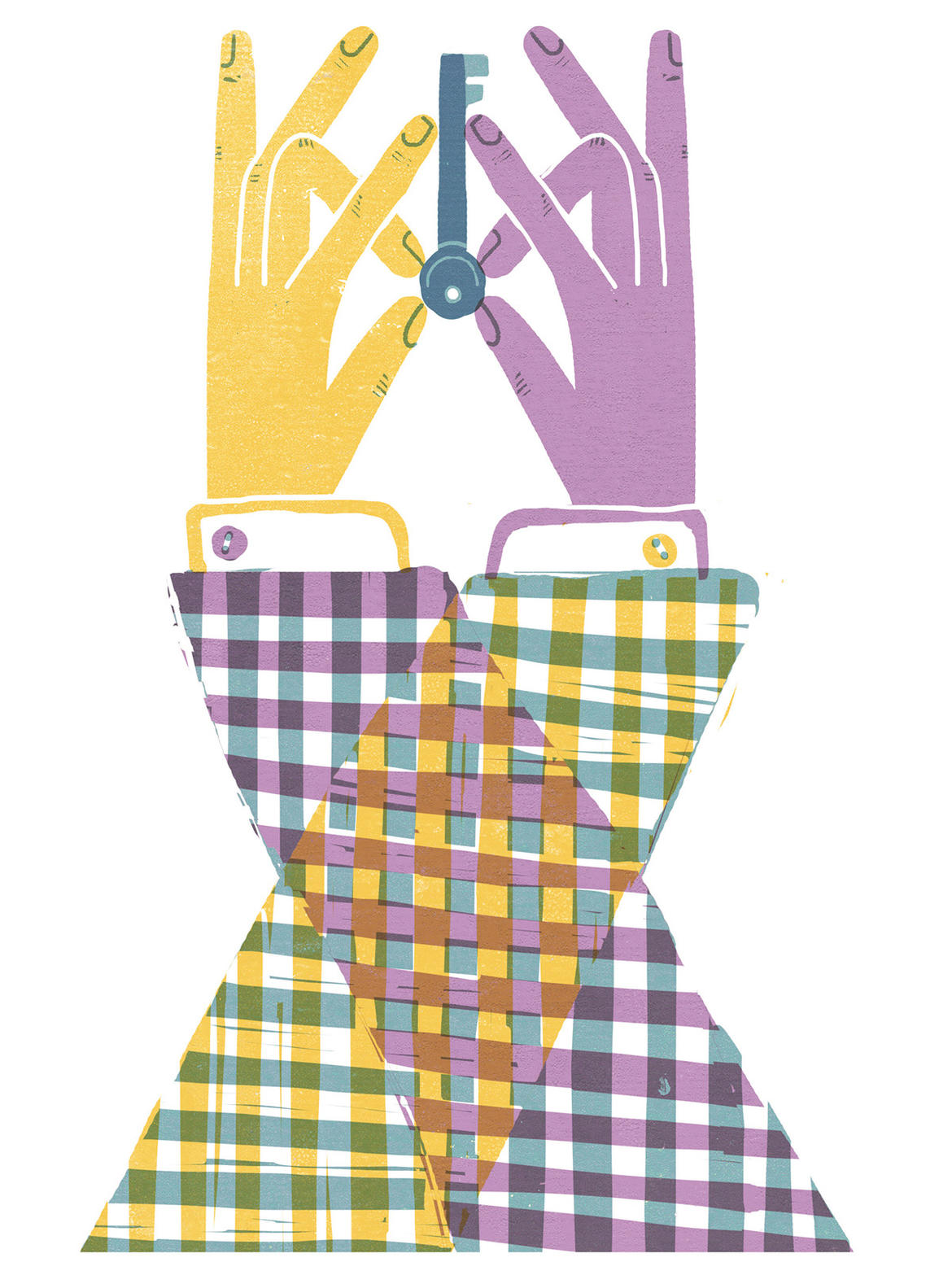 Innovation being considered the engine of economic growth, each EU member state committed itself to spending 3% of GDP – public and private sectors combined – on research and development (R&D) by 2010. Almost two decades after the summit, the objective has clearly not been met.

There has been no big bang. Across the EU 28, R&D spending barely exceeded 2% of GDP in 2017 (the last year for which figures are available), against 1.8% in 2000, according to Eurostat. In the eurozone the improvement was only slightly better.

Only a few EU members respect the Lisbon target: Germany, Austria and certain Scandinavian countries. And among the latter, Sweden, which already spent more than 3% in 2000, has reduced its effort. Finland has even dropped below the 3% bar, after the setbacks encountered by its national telecoms champion, Nokia, which once accounted for a third of the R&D spending in this small economy.

The rest of the EU remains far below the 3% bar and looks unimpressive alongside other major developed economies. R&D spending accounts for 2.8% of GDP in the USA, 3.2% in Japan and fully 4.5% in South Korea, which has doubled its performance since 2000. China’s figures must be treated with caution but the giant’s claimed 2.1% would put to shame more than a few EU countries.

These include France, whose R&D spending accounted for 2.19% of GDP in 2017, a drop compared to 2016 (2.25%) and barely higher than the 2.09% of 2000. And this despite major efforts: since expanding its "crédit impôt recherche" (CIR, a research tax credit for businesses) in 2008, France boasts one of the world’s most generous systems for supporting private research.

In general, € 5-6 billions are reimbursed to French businesses in the form of tax credits for their R&D spending. The effort is difficult to discern in the statistics: between 2000 and 2017, private R&D as a share of French GDP rose from 1.31% to 1.42%. Hence a persistent debate on the CIR’s effectiveness. Has it simply been a windfall for businesses which would have spent the same on R&D even without the tax credit? Is it a result of France’s deindustrialization? Given that industry is the most R&D-intensive economic sector, industrial decline could explain France’s difficulty in meeting its objectives. The debate is not settled.

One certainty remains: in countries which allocate a large share of GDP to R&D, most of the effort is made by the private sector. Such countries often retain large-scale industry, as is the case of Germany and South Korea. Supporting research makes sense then, at least on paper. But only if the underlying aim is not forgotten in the process. In France, support for businesses was being expanded, with little result, while at the same time it was shrinking in the public sector. This was a bad strategy: the disruptive innovations which can upturn economies are often those born in public laboratories.