Precarious employment on the rise in Europe

Over the past few years, the popularity of precarious employment in Europe has been growing, including everything from temporary jobs, to atypical jobs, to independent jobs, and even “on call” work. 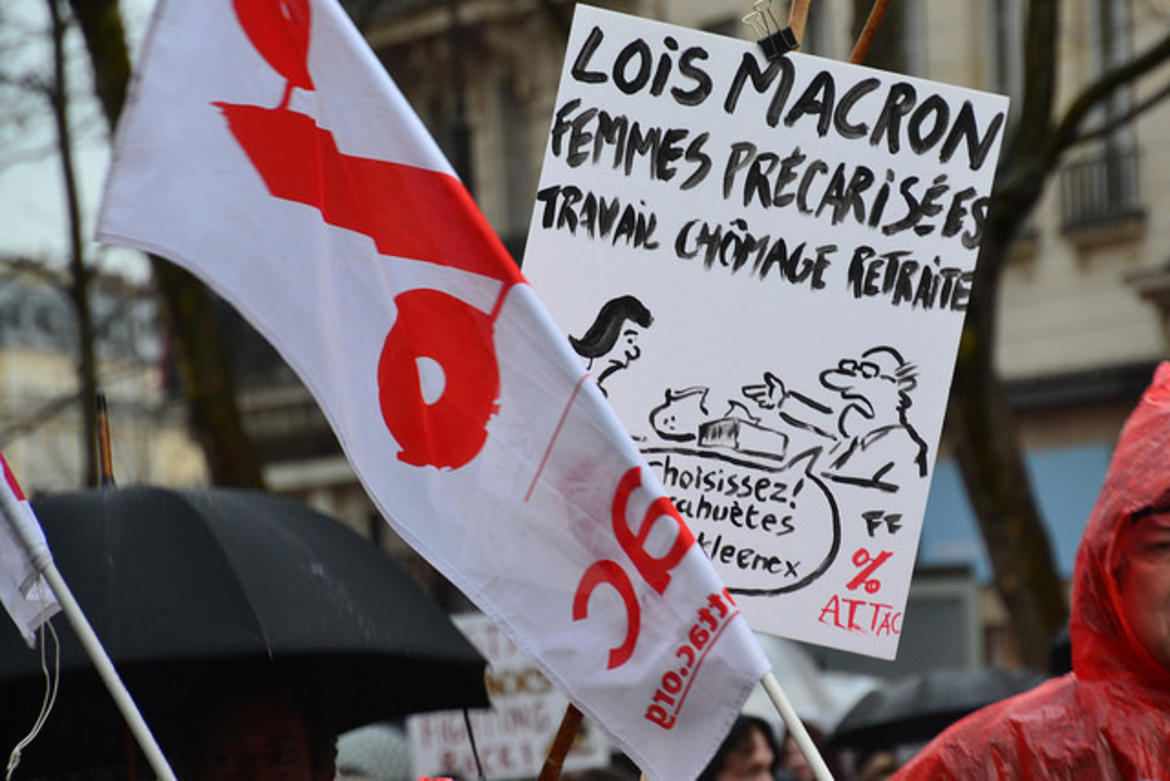 Down with temp work! In France, the creation of a bonus-malus system for temporary employment contracts is under consideration by social partners who are currently debating the rules for unemployment insurance. Nothing surprising there!

Should this be seen as proof that open-ended contracts are too protective and something that would encourage employers to favor temporary contracts? Not exactly. In France, open-ended contracts are not as protective as they seem. In other countries, temporary work requires another set of circumstances; particularly, the increase of part-time work. With few exceptions, the countries that are fond of temporary work are the same ones with the least amount of part-time work.

Another emerging phenomenon is the growing popularity of very short, temporary contracts within the same company. This would include two thirds of all temporary contracts of one month or less, according to Unédic, the National Professional Union for Employment in Industry and Trade in France. This form of work, sometimes called “on-call working,” is gaining traction in a number of major European countries, according to Eurofound . This would affect more than two percent of the working population in Austria, the Czech Republic, Finland and the United Kingdom. The percentage is also significant in countries like the Netherlands, Sweden, Italy and Norway.

Other forms of temporary work are also gaining prominence, such as in the case of independent work, which has experienced a significant hike over the past 10 years in the Netherlands, the United Kingdom, and of course, in France.

Regardless of how you look at it, the parcelling out of employment is becoming more and more widespread, particularly for the least-qualified.