The “European plastic strategy” is moving forward in Brussels. While certain member states are already doing well, many trail behind. 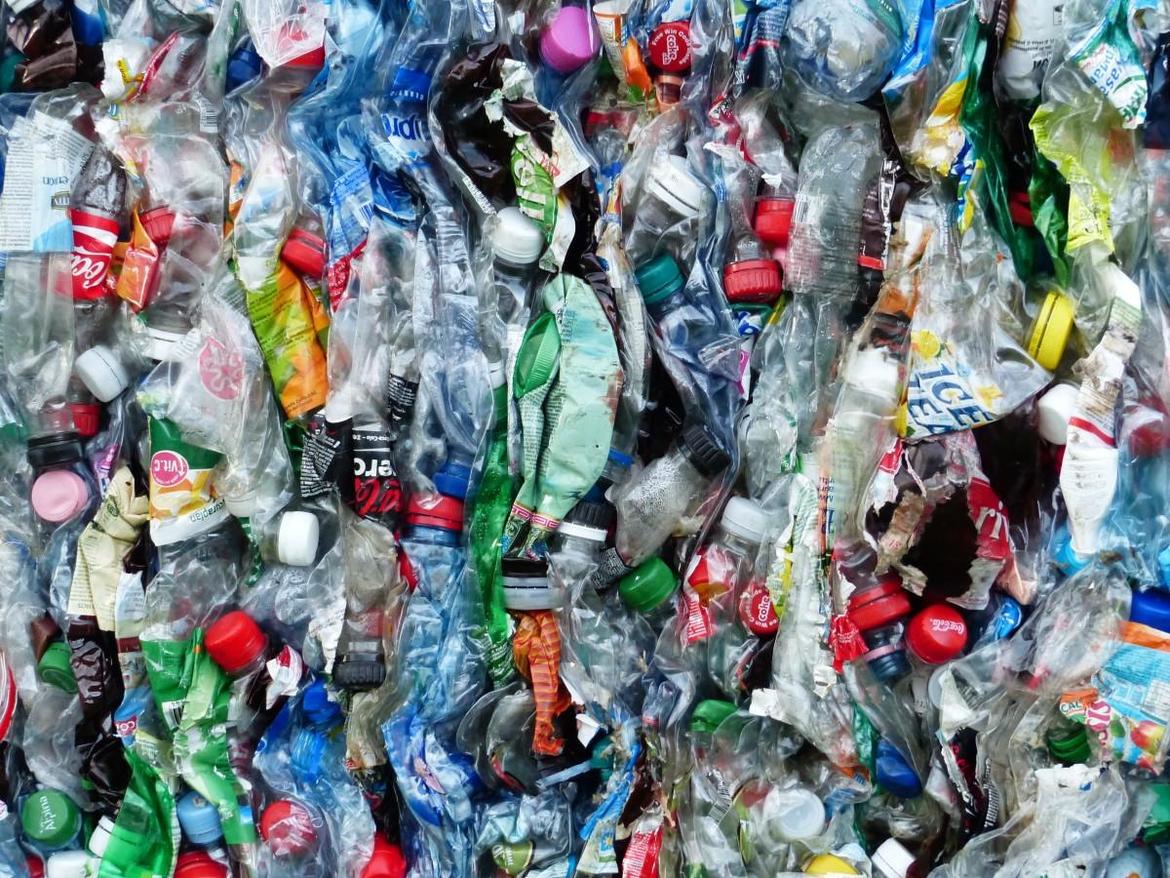 Europeans are increasingly concerned with the fate of their plastic waste, but there’s good news. On Tuesday July 10th in Brussels, the European Parliament’s environment committee adopted the “European strategy for plastics in a circular economy ”. Votes will be cast on this own-initiative procedure when MEPs return for the plenary session scheduled for September 13th.

Among other things, the text highlights the need to reduce waste at the source by further developing the ecodesign of goods and, later on, calls for the development of a unified market for plastic recycling. The text follows on from the “European strategy for plastics”, presented on January 16th by the Commission. Additionally, on May 28th the Commision presented a proposal for a directive aiming to ban the use of certain single-use plastic products, such as straws, Q-tips or disposable cutlery, a large amount of which ends up in the sea.

The situation is indeed urgent. According to the Commission, Europeans each year buy some 49 million tonnes of plastic, which is found in all kinds of goods, in particular electric and electronic equipment (5.8%), motor vehicles (8.9%), building and construction materials (19.7%), and above all, packaging (39.9%). And each year Europeans throw away half of the plastic they consume, or 27.1 million tonnes in 2016, according to figures published by PlasticsEurope, the European association for plastic manufacturers.

The Mediterranean, an uncontrolled dumping ground

What happens to our holiday garbage? In another article, we've looked at the waste management systems in the Southern European countries, with a high number of summer tourist arrivals.

That, however, is only the collected and recorded waste: a portion of waste disappears through clandestine disposal schemes (motor vehicles, electronic waste…), if it isn’t just thrown out. A new and alarming report by the WWF looks at the Mediterranean, which has become an uncontrolled dumping ground for plastic waste, during the summer period above all, with the influx of tourists along the coasts. According to the environmentalist organisation, Europeans dump between 220 and 630 thousand tonnes of waste into the Mediterranean, with dramatic impacts on marine life.

This progress has in turn caused a reduction in the use of landfill. Still, recycling remains a minority practice: in 2016, 31.1% of waste collected in Europe was recycled, while 41.6% of the collected waste was incinerated for energy recovery.

Within this collective progress, however, all countries are not equal. Of 30 states (including Switzerland and Norway), ten have reached a recovery rate of over 90%. And with good reason: these are countries which have put regulations in place to limit or ban landfill.

While Central and Eastern Europe countries have the highest rates of landfill use, they are not the only ones trailing behind. Countries as prosperous as the UK, France, Italy and Spain stand out with recovery rates lower than the European average.

When it comes to the recovery of plastic waste, the performance of each European country should be evaluated in light of its respective economic clout. With a recovery rate of 18.7%, Malta may be furthest behind in Europe, but this doesn’t represent a significant quantity of waste. On the other hand, if the UK, France, Italy, Spain and Poland joined those countries which strictly limit the use of landfill, it would represent a huge leap in Europe’s recovery rate: these five countries by themselves account for more than half of all collected plastic waste.

Plastic is found in all kinds of consumer goods, whether new or old, and it all eventually ends up as waste: computers, dashboards, toys, electric devices, window frames, vessels and pipes, they all get broken sooner or later.

But we shouldn’t forget that the main source of plastic waste is packaging: 61.6% of the total in 2016. At this level, action is a priority, namely by limiting the use of plastic packaging (in the food and shipping sectors, first and foremost), and developing recycling schemes for packaging materials.

The European packaging directive (1994) imposes a 22.5% recycling rate for packaging. This rate, observed by all member states, is now much too low, since in 2016 the European average for the recycling of collected packaging was 40.8%. Fourteen countries surpass that threshold, some economically strong (Germany, the Netherlands, Sweden, Belgium, Norway…) and some not so strong (Czech Republic, Estonia, Slovenia, Portugal…). Proof that recycling is not just an affair of GDP, but also organisation and will-power. Inversely, certain wealthy European countries have recycling rates for packaging well below the European average - this includes France, in second-to-last place with 26.2%. The country has a lot of work to do if wants to reach its goal of 100% recycling by 2025.

One significant limitation in the recycling of plastics is the price of hydrocarbon. Besides the cost of collection, recycling plastic consumes energy. It will be difficult to make progress in recycling without neutralising the price gap between virgin materials and recycled materials by means of environmental taxes and regulatory measures. It’s a thorny issue, and it remains to be seen whether Europe’s “plastic strategy” can provide the means to match its ambitions.