As a result of more stringent standards, recycling of plastic packaging is set to fall in the EU. Without better industrial capacity, the EU will not reach its 50% target in five years' time. And illegal exports are likely to increase. 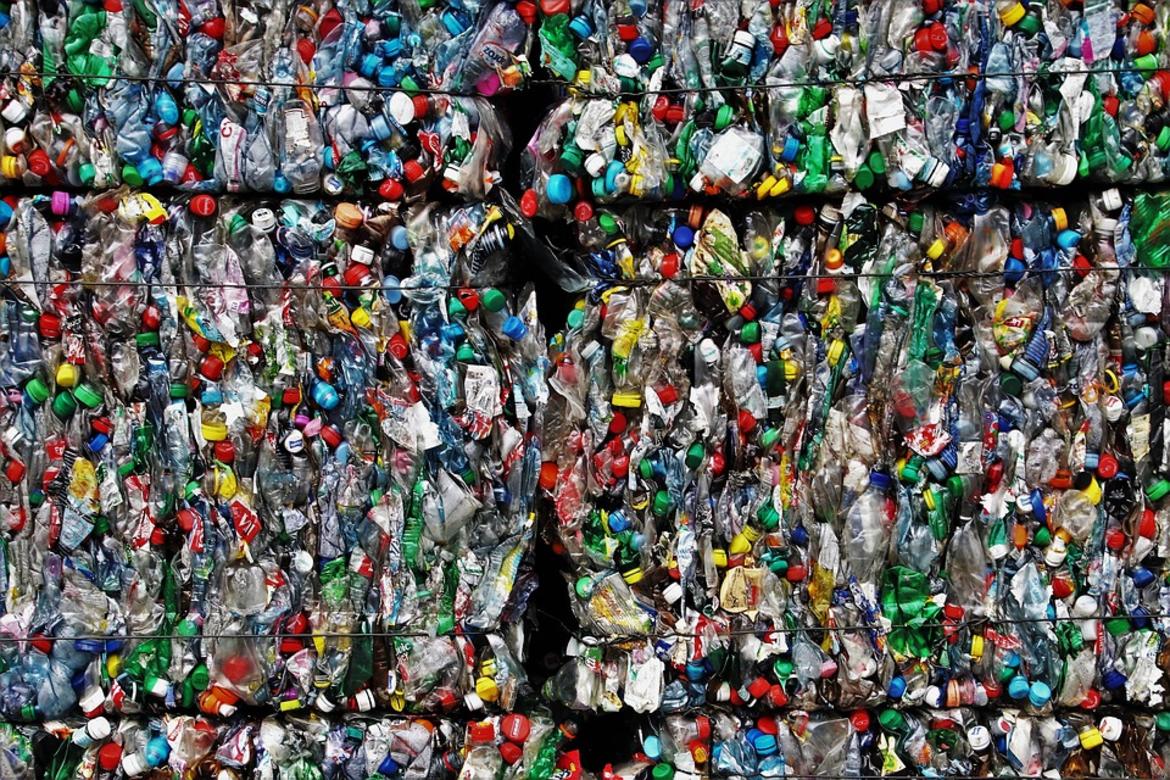 The EU is facing a growing problem in managing its plastic waste, warns a report by the European Court of Auditors. The main issue is the biggest component of the waste – packaging. Its production is growing steadily and last year was around 18 million tonnes. Packaging accounts for just over 60 percent of total plastic waste in Europe. And while the lifespan of plastic stretches over centuries, 40 percent of the EU's plastic production is destined for packaging that will be thrown away.

But from 1 January 2021 the management of this waste will be seriously complicated for European operators. An amendment to the Basel Convention on the export of hazardous waste, adopted in May 2019, comes into force on that date. Most plastics have hitherto been included on the list of non-hazardous waste, known as the "Green List". From now on, only recyclable materials that are uncontaminated, pre-sorted, free of any non-recyclable material and prepared for immediate recycling in an environmentally sound manner will be eligible for inclusion on the Green List.

This will make it more difficult to export plastics for recycling to Asia. Exports have already fallen by almost half since 2016, when China began to close its market, a move now completed. China no longer wants to be "the world’s bin" and has tightened its standards on the quality of the materials it imports for recycling. This is also a way of regulating the trade and making room for the processing of its own plastic waste. As a result, European exports have shifted to less exigent countries, mainly Malaysia and Turkey. But with the entry into force of the amendment to the Basel Convention next January, these outlets could in turn dry up.

The loss of the Chinese market in 2017-2018, followed by the probable restrictions from 2021 with the welcome tightening of the Basel Convention – this situation further complicates the achievement of the new objectives that the EU has set itself. In 2018, the EU revised its directive on packaging and packaging waste and the aim now is to achieve a 50 percent recycling rate for plastic packaging by 2025 and 55 percent by 2030. The previous target – 22.5 percent in 2008 – has been met and far exceeded. Today, Europe as a whole has a 41 percent recycling rate for its plastic packaging waste.

While still very low compared to other materials (73 percent of glass is recycled, 76 percent of metal packaging, 83 percent of paper and cardboard), the figure is largely due to exports. The European Court of Auditors writes that "the export of plastic packaging waste to outside the EU accounted for one third of the reported recycling rate for the EU as a whole in 2017". And indeed, while total exports of plastic waste are falling, the share of packaging waste in these exports is increasing: from half in 2012-13 to three-quarters in 2017.

The risk of illegal waste disposal

At a time when they are more constrained than ever, exports thus make a strong contribution to the meeting of objectives that have moreover been revised upwards. To this problem is added another: the lack of controls on these exports, both at the departure and arrival in the host country. According to European regulations, waste exported for recycling must be treated in the country of destination according to the same environmental standards as in Europe. In practice, this rule is far from strictly observed. The waste may be abandoned and end up in the oceans, after having been taken over by mafia networks that charge for fictitious treatment.

By definition, the governments of European states have no power of oversight in third-party countries. Meanwhile European businesses, while pledged in theory under the "extended producer responsibility", rarely check the fate of their waste in the countries of arrival. "As a result, guarantees about recycling outside the EU are limited and the risk of illegal activities is high", writes the Court of Auditors, adding that "illegal waste disposal is one of the most profitable illegal markets in the world, on a par with human trafficking, drug trafficking and the illegal trade in firearms, because of the low risk of prosecution and the low level of fines". Cited by the Court of Auditors, the European research project BlockWaste has estimated that in 2017 13 percent of the non-hazardous waste market was lost to illegal channels, rising to 33 percent for hazardous waste.

The issue of exports is not the only obstacle to compliance with the new European recycling targets, which are legally binding. The 2018 revision of the Packaging Directive also imposed stricter and more harmonised accounting rules on EU members from 2020 onwards. Until now, each country has had a lot of leeway, resulting in wide differences in calculation methods. For example, the quantities of plastic declared as recycled can be counted at different stages of the process of collection, sorting and recycling. Moreover, the Court of Auditors points out, the quality of the verification procedures is very uneven and nobody takes any risk when providing inaccurate information. In short, current European statistics should be taken with caution.

The new counting rules, which apply from this year onwards, should give a more realistic picture, and this should be reflected in the statistics in 2022. But professionals have already calculated that the new standards will drastically reduce recycling rates in member states. At the European level, the current 41 percent rate could drop to 30 percent. This would set Europe back ten years.

The need for action

Between stricter reporting and export restrictions, reaching the 50 percent target within five years is going to be a difficult task, especially for those countries lagging behind. It is therefore urgent for the EU to increase its own currently insufficient processing capacity, both through national efforts and increased solidarity between member states in this area. If these investments are not made, illegal trafficking will get a boost. The Court of Auditors' report warns very clearly of an increased risk of fraudulent waste disposal in the current context.

However, increasing the recycling rate is not just a matter of investing in collection chains and treatment units, the European magistrates remind us. Action must also be taken at both ends of the chain. Downstream, it is crucial to ensure outlets for recycled materials. Today, the production capacity for recycled plastic far exceeds the capacity for incorporation. The amount of recycled plastic used annually in the EU amounts to 4 million tonnes, according to the Court of Auditors. The Commission's objective, within the framework of the "Alliance for Circular Plastics", is to reach 10 million tonnes by 2025, about the current level of recycling. According to Plastic Europe, the industry body, 29.1 million tonnes of plastic waste (all types) were collected in 2018, of which 32 percent was recycled, 43 percent was used for energy recovery (incineration) and 25 percent landfilled.

The problem with fees on packaging

Upstream, the recyclability of plastic packaging must be improved. In this respect, the Court highlights the shortcomings of the EPR mechanism, the "extended producer responsibility". Under this system, manufacturers who produce such packaging pay a fee for the treatment of their products at the end of their life, in accordance with the "polluter pays" principle, which is ultimately reflected in the price paid by the consumer. However, as implemented, EPR does not necessarily promote best practice. Most often, the amount of the fee paid by industry is calculated on a weight basis. This provides an incentive to lighten packaging in order to limit costs. The average weight of a half-litre polyethylene terephthalate (PET) bottle has thus fallen from 24 grams in 1990 to 9.5 grams in 2013. But, says the Court, this performance has involved modifications to the bottle, with a multi-layer structure and the use of several different plastics, making it difficult to recycle.

Some countries, such as the Netherlands, are applying a modulation of the charge according to recyclability, but these are isolated initiatives. The revision of the Packaging Directive in 2018 provides for an eco-modulation of fees, which is to apply in all EU states. It remains to be seen what the effects of this upward harmonisation effort will be.

However, the necessary improvements in recycling should not obscure the urgent underlying need to reduce the production and use of plastic packaging in general. Even if Europeans are more virtuous than Americans from this point of view, with 32 kg of plastic packaging waste per person per year compared to 45 kg in the US, their footprint is six times greater than that of an Indian (5 kg). However, despite progress in packaging recycling, which has increased from 5.5 million tonnes in 2013 to 7 million tonnes in 2017, the production of waste going to incineration or landfill has not declined but has remained stable at around 9.5 million tonnes per year. Far from reducing their consumption of plastic packaging, Europeans continue to use ever more of it.