When you open a website, the question immediately pops up: what data do you want to share with the service provider? In the EU, on average, 50% of internet users refuse to allow their personal data to be used for advertising. 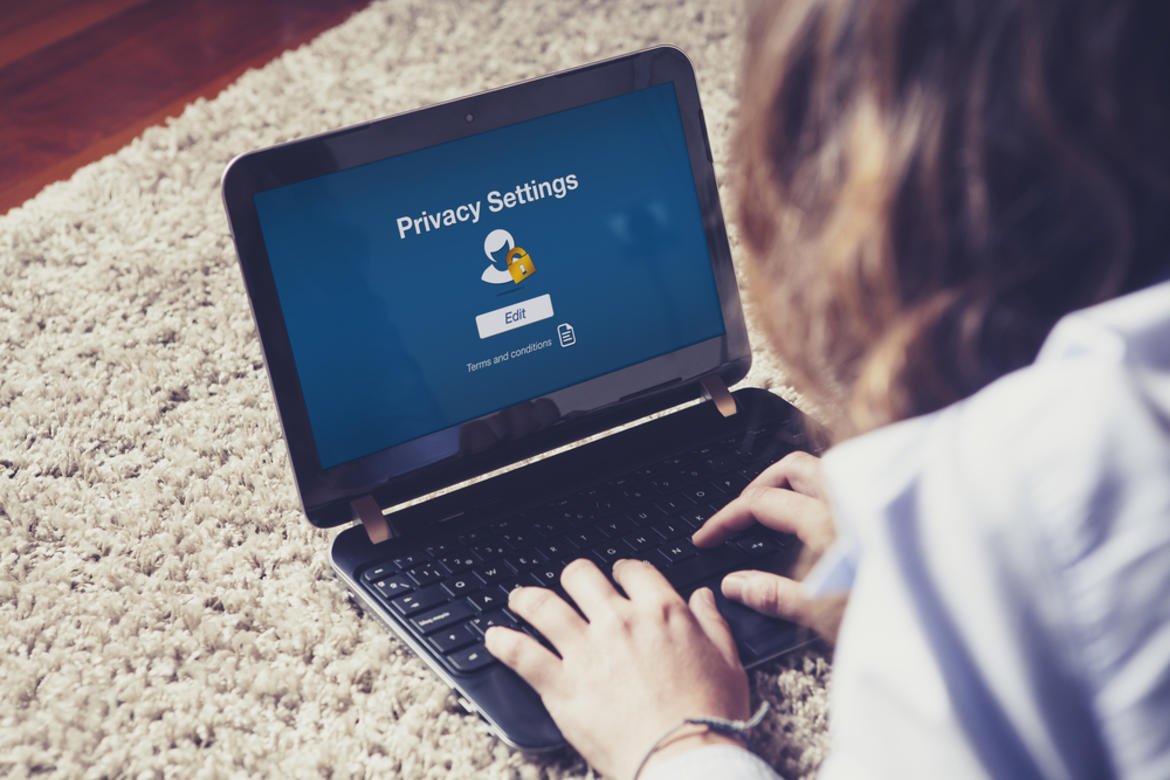 Europe is considered the strongest protector of digital personal data in the world. Data protection is one of the areas where EU member states can work together to achieve more and provide concrete protection for citizens.

The latest EU 2020 survey shows that there is a need for this. One in two people aged 16-74 refused to allow their personal data to be used for advertising purposes when they used the internet for private purposes in the 3 months prior to the survey.

46% of respondents reported that they allowed only limited access to their geographic location or denied access to information altogether. In Hungary the figure is 37%, similar to Belgium, Estonia and Ireland.

However, fewer (40%) EU citizens read privacy notices before providing personal data. Similarly, 40% of respondents restricted access to their profile or content on social networks or shared online storage space. 33% of respondents checked whether the website where they entered their personal data was secure.

Of course, the degree of awareness of personal data protection varies significantly between member states. The Dutch had the highest rate of refusal to allow their personal data to be used for advertising, with 73%. In Finland, 70% of respondents said they had refused access, in Denmark and Germany 63%, and in Spain 62%.

Typically, respondents in Central and Southern Europe were less aware users. In Bulgaria, only 10% of respondents deny the use of their data for advertising purposes. In Romania the figure is 20%, in Greece 29%, in Slovakia 30% and in Latvia 32%.

A relatively high 67% of Hungarians know that internet cookies are used by companies to track user behaviour. However, only 27% have changed anything in their internet browser settings to limit or disable cookies.